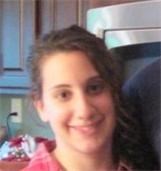 It has been many year since I have seen you. Keri was the cutes little girl and her older sisters in high school or going off to college. I have read nothing but wonderful things about Keri and I see that she followed her sister in sports. What a beautiful young lady with a beautiful smile. My heart and prayers are with all of you at this very difficult time. May all the wonderful memories of Keri help get through this. I am so very sorry for the loss of your daughter and sister. Take it one day at a time and for as long as you need.

All my love and prayers are sent your way <3
Lynzie Adams
October 16, 2012
Bonnie, Charlie, Shannon and Marci, Vinnie and I want you to know that your family has touched our lives in so many ways through the years. Your loss is our loss also. Please know that Keri will live forever in our hearts and memories forever. We Love you! Joette & Vinnie Viscariello
October 16, 2012
Bonnie, Charlie, Shannon, and Marci I'm sadden to hear of the loss of Keri! You guys are in my thoughts an prayers! Hugs to all
Stacey Stambaugh
October 16, 2012
Bonnie and Charlie,
My heart aches for you at this time. Please know you are in my thoughts and in my heart always. 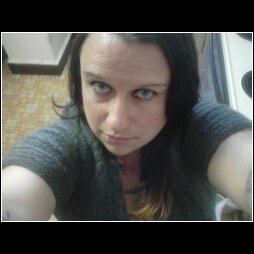 my name is brenda missaggia i understand keri was my cousin im bert missaggia's daughter and angela fungos granddaughter im sorry i didnt get a chance to get to know keri i wish i had!! my condolences
brenda missaggia
October 16, 2012
As the days and weeks pass, and as you return to life's routine, may you continue to feel comforted by the love and support of family and friends.
October 16, 2012
Showing 1 - 67 of 67 results