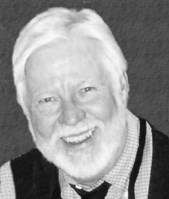 BORN
1934
DIED
2021
FUNERAL HOME
Avenidas Cremation & Burial
1376 W. St. Mary's Rd.
Tucson, AZ
Leverett Tiffany Clark
Leverett Tiffany Clark, 86, passed away peacefully on Aug. 13, 2021, at the Aslan's Home in Tucson, AZ. Special care had been given to him by his loving nephew, Mark T. Williams (Angie), of Tucson.
Born in Winsted, CT, on December 26, 1934, the son of Hallett Franklin and Katharine E. Tiffany Clark, Leverett moved to Tucson, AZ, with his parents in 1952. He earned his bachelor's degree in history from Duke University. After an active honorable tour of duty as a U.S. Navy Lt. (j.g.), he was employed by the Manufacturers Hanover Trust Company, working in New York City, Tokyo and London.
Leverett returned to Arizona, where he received master's degrees in French and Environmental Horticulture from the University of Arizona. A strong supporter of the Boyce Thompson Arboretum in Superior, AZ, Leverett was a leading proponent of its mission to popularize the use of desert plants in landscaping. He served as Executive Secretary of the Friends of the Arboretum, President of the Arizona Native Plant Society, and used native horticulture in his own yard on Calle Cortez in the historic Montevideo neighborhood in Tucson.
An intellectual and an avid reader, Leverett enjoyed his final working years advising young and old customers alike at Barnes & Noble in Tucson. He will be remembered for his wit and humor, dynamic and fun-loving personality, which brought many happy days to his friends and extended family of all ages.
Leverett was predeceased by three sisters, Elizabeth Clark Bartlett (Edgar), Margaret Clark Williams Hotvedt (William), Frances Clark Levinson (Geoffrey), and a brother, Arthur Franklin Clark (Merilyn). He is survived by two sisters, Helen Clark Nourse (Bartley) and Katharine Clark Williams (Robert), and an extended family of ten nieces and six nephews and their children.
Per his request, there will be no memorial service. Contributions in his memory may be made to Boyce Thompson Arboretum, 37615 E. Arboretum Way, Superior, AZ 85173.
Published by Register Citizen from Aug. 27 to Aug. 28, 2021.
To plant trees in memory, please visit the Sympathy Store.
MEMORIAL EVENTS
To offer your sympathy during this difficult time, you can now have memorial trees planted in a National Forest in memory of your loved one.
Funeral services provided by:
Avenidas Cremation & Burial
MAKE A DONATION
MEMORIES & CONDOLENCES
Sponsored by RegisterCitizen.com.
2 Entries
Uncle Leverett will always be remembered for his diverse lifetime experiences, milestones and academic accomplishments. He so enjoyed and embraced the Clark family at large, both past and present with caring love and generosity in many ways. These enduring memories will keep him close to us and everyone who knew him going forward and epitomizes how he chose and lived his life well. May God bless Leverett for all eternity.
Mark & Angie Williams
Family
September 6, 2021 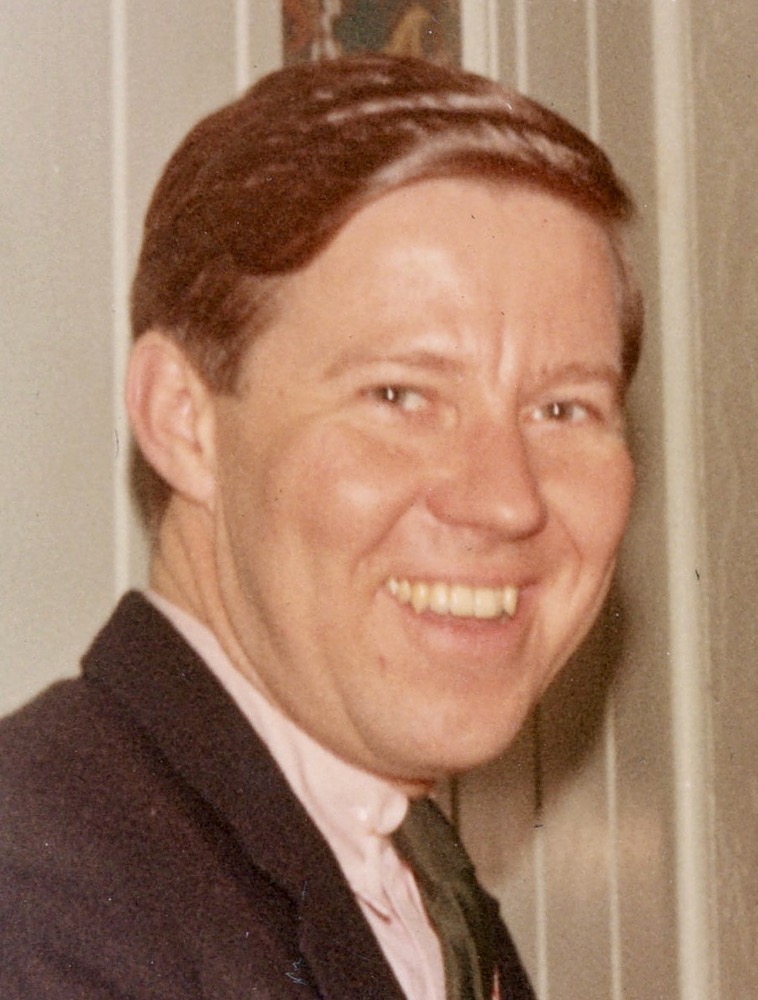 Uncle Leverett was a generous and compassionate family favorite. He is an inspiration with his multiple careers and his passion for native plants and books and U of A and Duke and just about everything! He served, traveled, read, learned, and taught. He laughed often and delighted his mother while taking great care of her. Bonne Nuit Mon Cher Oncle.
Carol Dwyer
Family
August 29, 2021
Showing 1 - 2 of 2 results