He was born in Appleton, Colorado, near Grand Junction, July 30, 1915, the eldest son of Wayne and Laura Carpenter Etter. In 1919 the family headed west, migrating through Nevada and northern California before finally settling in Oregon. Orval chronicled the life of his family during his formative years in a series of "Vignetters." His parents were determined that he receive a good education and chose Lane County, moving in 1928 to Cottage Grove, then in 1932 to Eugene.

Orval excelled in school, was valedictorian of his high school class in 1932, and obtained a Law degree from the University of Oregon in 1939, graduating Phi Beta Kappa. On August 11, 1939, he married Mary Elizabeth Field, a graduate of U of O in Music. After serving as research attorney for U of O Bureau of Municipal Research from 1939-1946, he moved to Berkeley, California, with Mary and their three small children. He served as Far Western Secretary of Fellowship of Reconciliation, a peace and civil rights organization, until 1957, then worked for the U C Berkeley Institute of Governmental Studies. In 1960 the family, now with four children, returned to Eugene where Orval resumed work for the Bureau of Municipal Research. He consulted with the Eugene City Attorney. He assisted several local governments in Oregon in updating their charters, including Multnomah County and the City of Eugene. He published extensively on municipal home rule. He taught classes on municipal government and violence/non-violence at the U of O, retiring in 1980. He donated his writings to the U of O Special Collections.

Orval's interests included civil rights, peace education, passenger rail service, highway safety, conservation, gardening, bicycling, and classical literature. He was fervently committed to non-violent conflict resolution through civil discourse, position papers, petitions, and letters to editors and public policy decision-makers. In 1952 in Berkeley he founded Pacifica Forum, a peace education group to discuss racial equality, militarism, nuclear proliferation, gun control, non-violent protest, and other peace and justice issues, reviving the group in Eugene after his retirement. Although in the end there was criticism regarding some controversial topics and speakers, Orval personally remained committed to the principle of free speech and to providing a peaceful forum for discussion of important issues.

His enduring passion was classical music. He learned to play the piano as a teenager through correspondence courses. When he received a cello at age 40 he found joy in making music with others. He formed the Emerald Chamber Players which led to the founding of the Eugene Symphony in 1965. He continued to provide venues for amateur musicians, organizing concerts in parks, senior facilities, and the Atrium Building.

Orval was predeceased by his wife Mary and his brother Doral Etter. He is survived by his sister Ethel Allen of Eugene; sister-in-law Rose Mary Etter of Springfield; son John Etter of Portland; daughters Kristina Bradwell and Hanya Etter of Eugene; son and daughter-in-law, Robert 'Ted' and Charlotte Etter of Missoula, Montana; six grandchildren; two step-grandchildren; and six great-grandchildren, He was devoted to his family who express loving gratitude for his generosity, support, counsel, and example throughout his remarkable lifetime.

At his request there will be no memorial service. Memorial contributions may be sent to Eugene Symphony and Friends Committee on National Legislation

Published by Eugene Register-Guard on Apr. 8, 2013.
To plant trees in memory, please visit the Sympathy Store.
MEMORIAL EVENTS
To offer your sympathy during this difficult time, you can now have memorial trees planted in a National Forest in memory of your loved one.
MAKE A DONATION
MEMORIES & CONDOLENCES
9 Entries 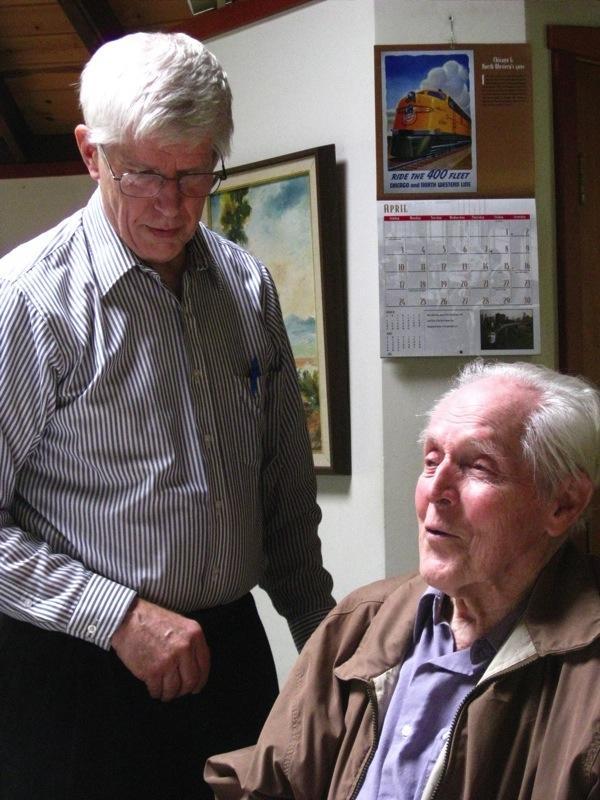 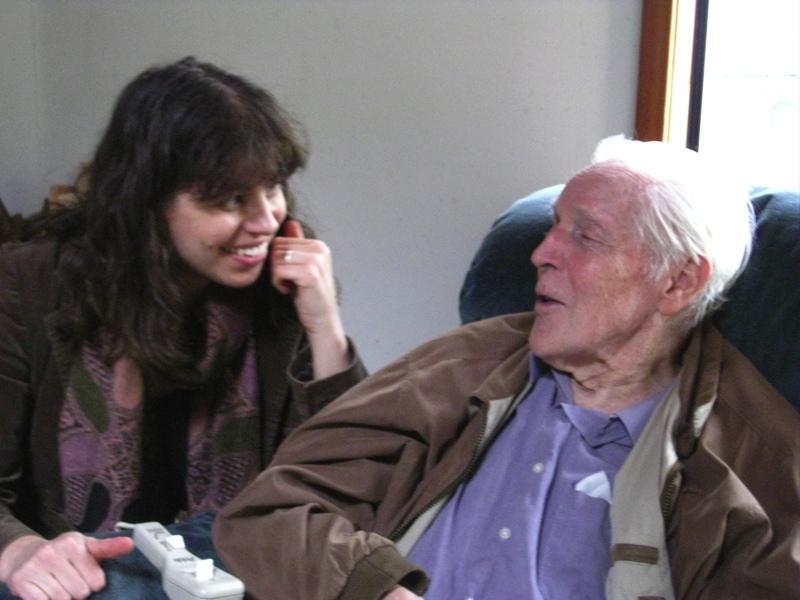 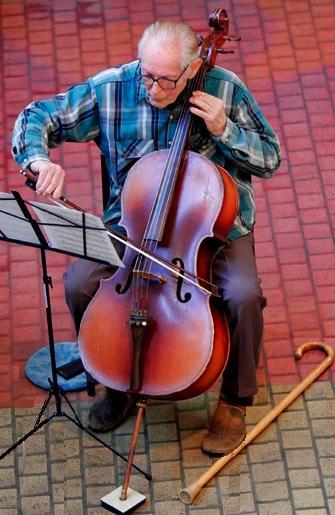 May 3, 2013
Orval was the consummate public lawyer, an expert in municipal home rule and other public issues, who contributed much to the City of Eugene and to the larger community. I will always remember his thoughtful conversations and writings, his love of classical music, and his work for a more just and peaceful world.
Les Swanson
April 17, 2013 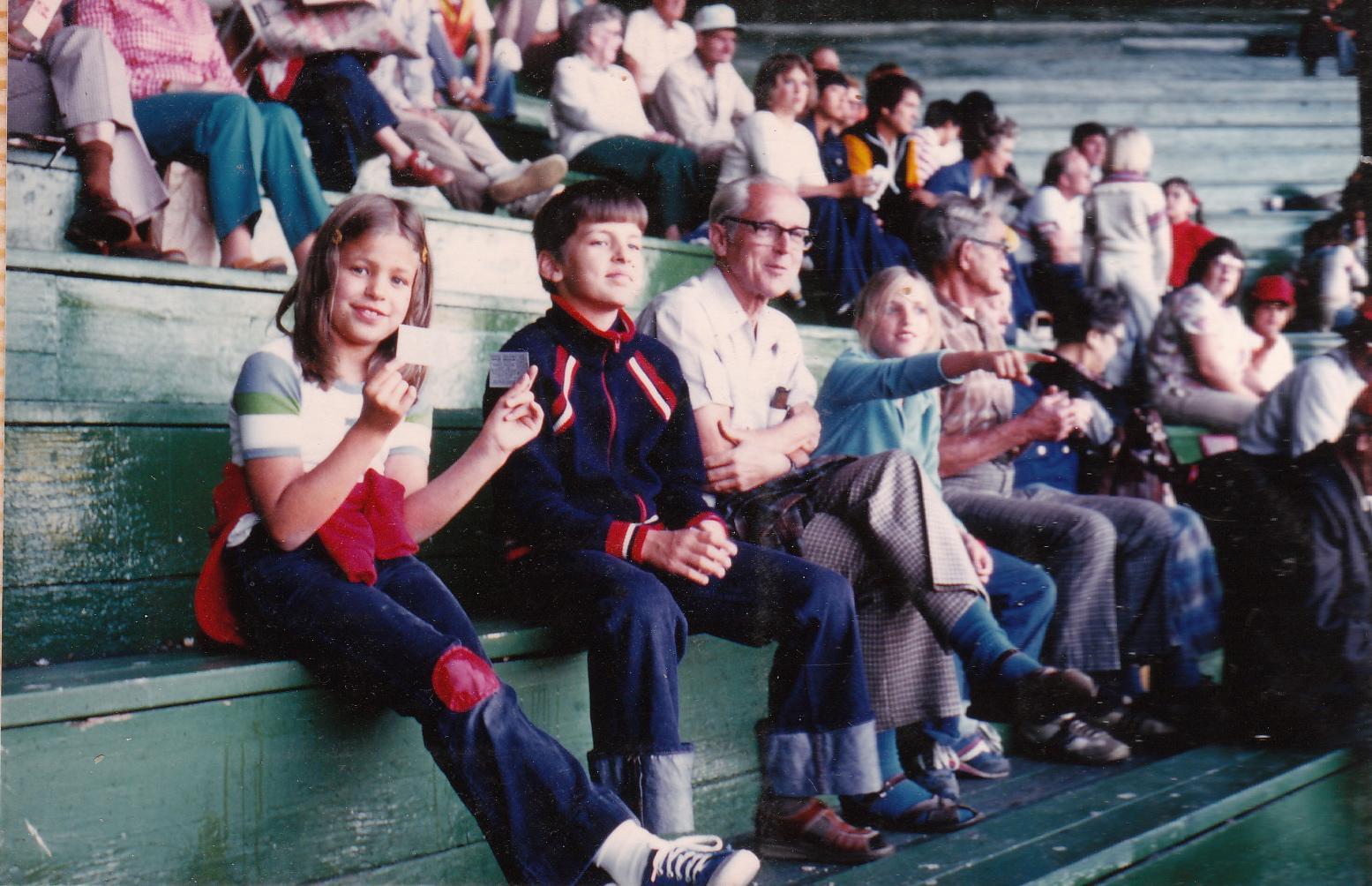 Dina Trageser
April 16, 2013
So deeply saddened to hear that Orval Etter has passed on. His legacy to Eugene is multifold.
Gloria Merriam
April 12, 2013
To John & Family - please know I am thinking of you and my heart goes out to you in the loss of your dad. He left such a mark in the community and his legacy surely will live on. Many Blessings, -Judith
Judith Voss
April 11, 2013
I met Orval at the Atrium, where he facilitated free music, mostly classical, on Saturday afternoons. He also ran Sunday evening music in the park, which were great summer shows. We will miss his presence.
April 8, 2013
When someone asks me, "who is the best teacher you ever had" I always answer Orval Etter. I had him for Public Law in grad school at UO. It was a hard class but he was patient and expected the best. He will be missed.
Marcia Morgan
April 8, 2013
Showing 1 - 9 of 9 results