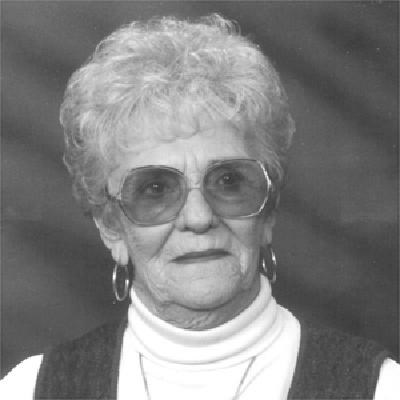 Graveside services will be 10:00 a.m. Friday, December 27, 2013, in Abilene City Cemetery with Jim Henegar officiating, directed by Community Memorial Funeral Home, 1443 North 2nd Street, Abilene. The family will receive friends at a visitation from 5:00 to 7:00 p.m. Thursday at the funeral home.

Bobbye was born March 9, 1931 to Gilbert G. Dodd and Bessie Lee Wade Dodd in Abilene, Texas. She was married to Bob Morrow of Aspermont, Texas. She was later married to James Burgess and after his passing, Truman Cummings. She enjoyed fishing and cooking for friends and family. She was a long time resident of Abilene. Bobbye moved to San Angelo four years ago to be close to family.

She was preceded in death by her parents, Mr. and Mrs. G.G. Dodd; husbands, James Burgess and Truman Cummings; and sisters, Christine Broxson and Yvonne Campbell.

You may view and sign the guest book at

Published by Abilene Reporter-News on Dec. 26, 2013.
To plant trees in memory, please visit the Sympathy Store.
MEMORIAL EVENTS
To offer your sympathy during this difficult time, you can now have memorial trees planted in a National Forest in memory of your loved one.
Funeral services provided by:
Community Memorial Funeral Home
MAKE A DONATION
MEMORIES & CONDOLENCES
4 Entries 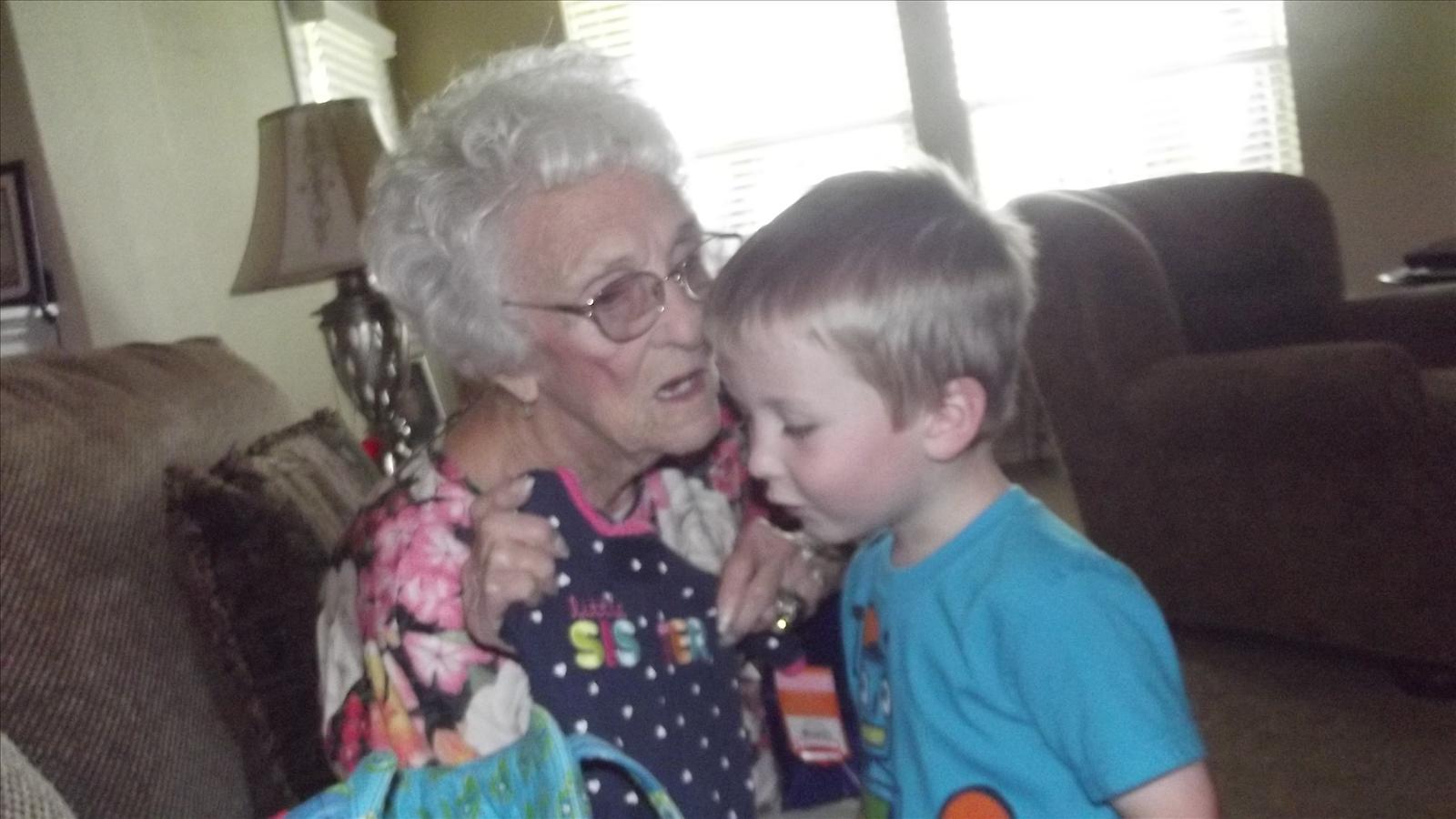 We miss you Bobbye! You welcomed me into the family when Jason and I were just dating, and your celebrated all our big moments together, including our wedding and the births of your great grandchildren Nate and Jasmine. You will always be referred to as "The monkey lady" by Nate because he has several stuffed monkeys that you gave him when he was a baby. I will miss chatting with you about your life experiences. It was a pleasure knowing you, and you will be dearly missed!

Love,
Gina Morrow, grand-daughter-in-law
Gina Morrow
December 23, 2013
You always spoiled me as a kid and your grand kids as well. I spent many summers on the farm and at the lake with you and Jr. You will be greatly missed but never forgot. Love you Grammaw
Joe Beyer
December 22, 2013
My grama, my angel, my biggest fan.,i dont want to say goodbye. when i was little i thought you would live forever, now i have to lay you to rest. the only peace ive gotten out of this is your no longer in pain and i know your up there with g-daddy now. i will forever miss you and hop that time will heal my broken heart. i love you grandma and will never forget the memories you've given me. rest in peace my angel
Stephanie Beyer
December 22, 2013
Grandma you will be truly missed. Thank you for all the memories you have given me.. Love ya
Mary Beyer
December 22, 2013
Showing 1 - 4 of 4 results