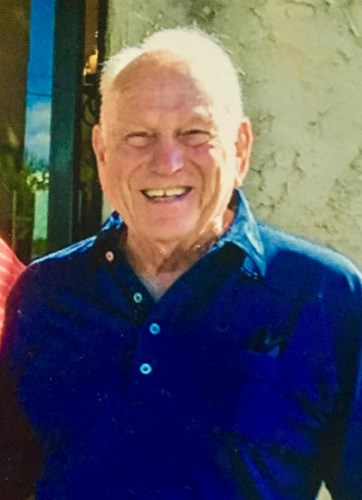 A memorial will be held at 11 am, on September 8 at First Central Presbyterian Church for Jerry J. Johnson, longtime Abilene resident. Jerry passed away August 18, in Houston, and was 85 years old.

Born August 3,1933, on Galveston Island to Leo & Myra Johnson, and he was always proud to have been "Born On Island". Galveston was a place he would visit frequently over the years. Raised in a family of four brothers and a sister, Jerry often recalled childhood escapades with his siblings and cousins. Jerry's family moved north to Perryton, TX in 1947 where he graduated from high school in 1951.

It was after returning to school that he met the love of his life, Ann Elliott. They married and soon moved to Abilene, where they spent the rest of their 60 year marriage.

Jerry spent his entire 30 plus year career working for West Texas Utilities. He retired in 1990 as a Vice President and Member of the Central & Southwest Board of Directors.

He and Ann spent many wonderful years enjoying retirement and travelled extensively and shared a love for antiquing all along the way. Jerry was also active in the Texas Cushman Motor Scooter Club for many years. He also found a love for Civil War and Texas Frontier Forts. He and Ann were Living Historians, reenacting frontier life and demonstrating artillery at Fort Griffin and later, Fort Chadbourne.

Jerry & Ann were longtime members of First Central Presbyterian Church. Jerry was preceded in death by his wife Ann, as well as several of his siblings. He is survived by his son Criss and his wife, Jan of Houston; daughter Julie Warren and her husband Mark of the Austin area. He is also survived by his two younger brothers, Stu and Larry Johnson, and several beloved grandchildren, Mike Warren, Jake Warren, Natalea Johnson, Stephanea Johnson, and Chandler Frakes, along with numerous nieces, nephews, cousins.

Please consider Meals on Wheels for any remembrances. 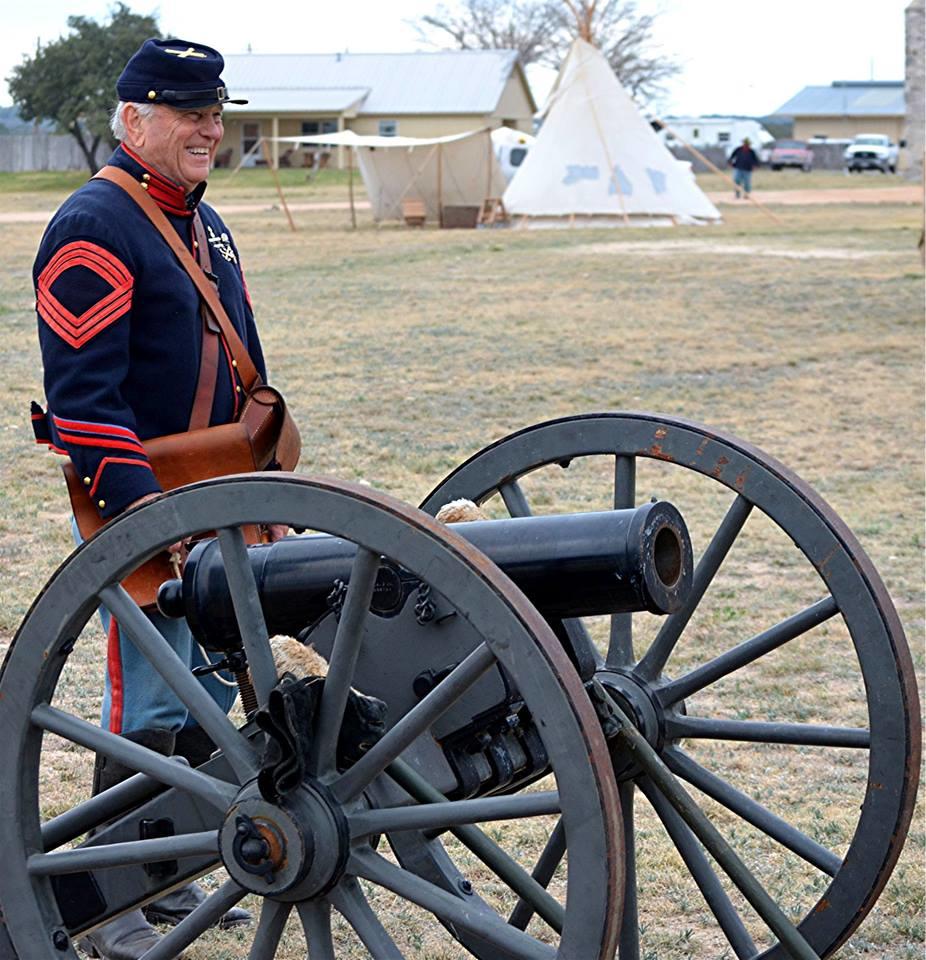