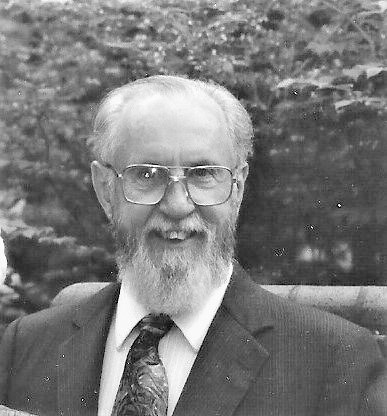 He is survived by his wife of 71 years, Betty Madge Billingsley Broom, a brother in law, C.B. Billingsley II, of Ponca City, OK, a sister-in-law, Jo Carolyn Wallis Broom of Richardson, TX, and 7 children: Wendell Wright Broom, Jr. of Holderness, NH; Mary Elizabeth Best of Memphis, TN; David Billingsley Broom of Sachse, TX; Margaret LaVonne Adams of McKinney, TX; Kathryn Anne Mick of Orange Park, FL; Jonathan Charles Broom of Richardson, TX; and Linda Cotham Broom of Mesa, AZ. He is also survived by eleven grandchildren and eleven great-grandchildren. Including the countless scores of people whom he served as surrogate father, mentor, and confidant, his family numbers into the thousands.

Professionally, he preached full time for about 15 years for churches in Wilmington, DE, Philadelphia, and Honolulu and served for 5 years as a missionary to Nigeria, prior to his teaching career as professor of Bible and Missions at Abilene Christian University from 1970-93. He also answered calls from dozens of countries on five continents from Kenya to Siberia to Guatemala to consult, speak, and teach on topics including anthropology, cross-cultural issues, Christian theology, church growth, and missiology. 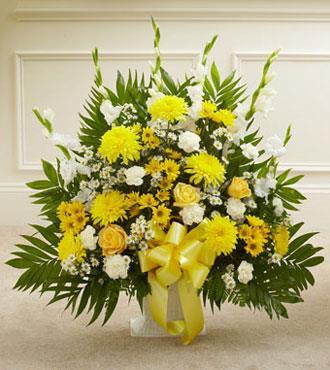 a loved one
February 24, 2017
Dear Betty, I have never forgotten you and your husbands kindness to me when I was working on my graduate degree at Abilene Christian. You invited me into your house and let me house watch for you when you were off doing mission work. Wendell will not be forgotten and our God has blessed him with peace and love as he awaits the coming of our Lord and Savior Jesus Christ. I give you my condolences and prayers.
Monti Renner
February 24, 2017 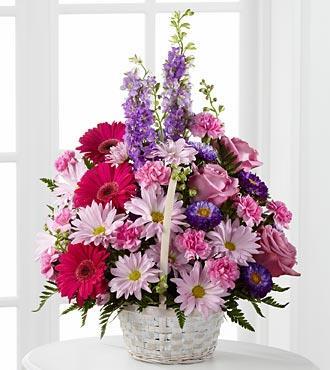