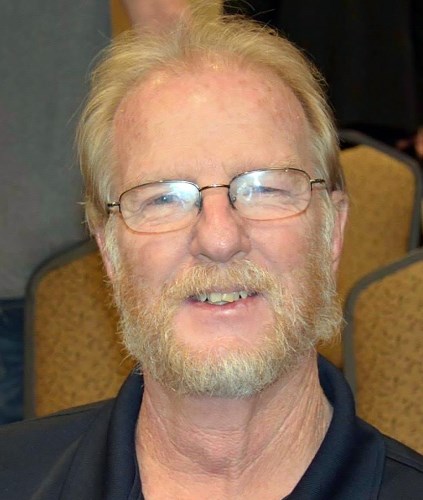 Ace grew up in the Rexburg area where he went to school, learned the meaning of hard work, and made many wonderful memories with his family and lifelong childhood friends, whom he treasured. He graduated from Madison High School in 1971 and worked different jobs that included moving to Texas for a while to run and train employees for the Orange Julius food chain. After moving back to Rexburg, he worked farming and driving truck. It was farming that brought he and his family to Meadow in 1978 to work for Dry Creek Ranch. He moved on from there to the mushroom plant in Fillmore, Utah. He eventually drove truck, hauling mushrooms for them. After that, he just kept driving. In 1996, he drove long haul for Ray Bethers Trucking. He made great friends and enjoyed his time there. In 1999, he started driving for Dalton Brothers Trucking. He always said there were no better guys to work with and made more great friends there. He was with Dalton Brothers until he retired in 2019. He enjoyed driving and seeing different places and things on his trips. He could talk to anyone, and usually did!

Ace was a hard worker and through the years, he drove over 4 million miles. He did regret the time he was away from his kids when they were growing up and then later, spending time with them and his grandkids. His family and friends were dear to his heart and they all have meant more to him than they'll ever know.