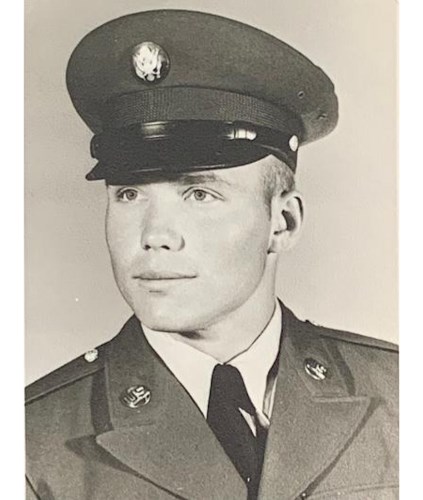 Gary was born July 15, 1944, in Saint Anthony, Idaho. He was the first born in a set of twins out of five children.

He married his sweetheart Sylvia Ann Bakula Gould on May 22, 1964 at his grandparents house in Parker, Idaho.

Gary was called to serve his country in 1967 in the Vietnam War. He served as a Squad Leader and was later promoted to Platoon Sargent in the 116th Combat Engineers Battalion.

He was a jack of all trades and master of them all. He enjoyed camping with his kids. He was an active member of The Church of Jesus Christ of Latter Day Saints.