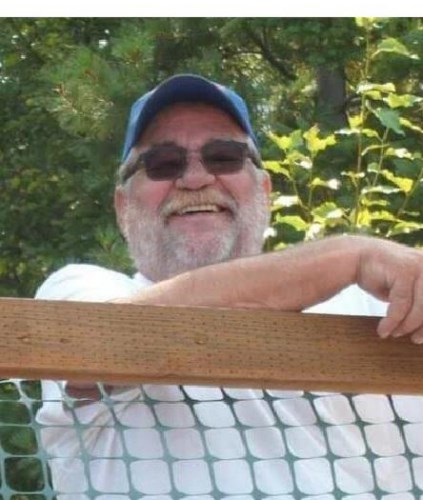 Mark was born in Pocatello, Idaho, on April 12, 1961, to Owen Lavell Durfee and Patty Lois Rhoades Durfee. He grew up in Tyhee, Idaho, and lived there until 1973, when the family moved to Pingree, Idaho. He attended schools in Tyhee and Snake River and trained as a machinist, welder, and well driller.

Mark worked for Spudnik and Independent Well Drilling. He was injured in a drilling accident in June 2012 and suffered many medical complications as a result.

He loved his girls and grandchildren and enjoyed hunting and fishing whenever he could. Mark was very caring and compassionate and would help anyone. He was also well known for his unique sense of humor.

He was married to Sandra Eldridge and they had a daughter, Bridgette Dawn Durfee. They later divorced. He married Connie Sue Huskey and they had two daughters, Denise and Sarah. Mark and Connie later divorced. Mark also raised as his own, two more daughters, Ashlie and Amanda Johnson. In addition to his five daughters, Mark is survived by his special friend, Jackie McCulloch; his buddies, Merrill Ward and Brett Stewart; his mother, Pat Durfee; nine grandchildren; two brothers, Owen E. Durfee of Blackfoot, Eddy Durfee of Pocatello; two sisters, Ann Sutton of Twin Falls and Shelly Gilman of Eureka, Montana. He was preceded in death by his father, Owen; and two sisters, Darlene Atwood and Ida Pauline Durfee.

The family would like to express our special thanks to Rod Hendrix for all he did for Mark over the years.

Condolences may be sent online to the family at www.baxterfh.com
Published by Rexburg Standard Journal from Jun. 15 to Jun. 16, 2021.
To plant trees in memory, please visit the Sympathy Store.
MEMORIAL EVENTS
To offer your sympathy during this difficult time, you can now have memorial trees planted in a National Forest in memory of your loved one.
Funeral services provided by:
Baxter Funeral Home - Ashton
MAKE A DONATION
MEMORIES & CONDOLENCES
Sponsored by Baxter Funeral Home - Ashton.
0 Entries
Be the first to post a memory or condolences.