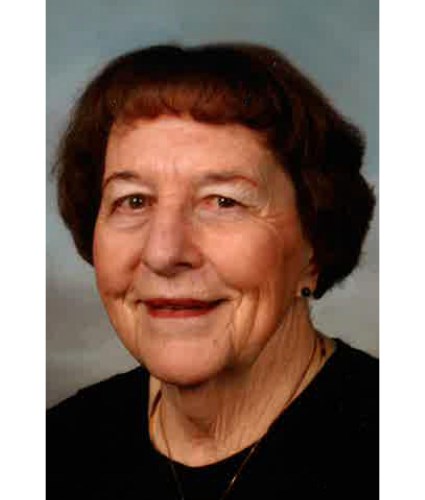 The family consisted of ten children, three boys and seven girls. Her father was the publisher of the local newspaper, the Rexburg Journal, and also owned Porter's Book Store, a store selling school supplies, office supplies, gifts, toys, etc., as well as books. All members of the family worked in both businesses. When Mary Nell was in high school, she served as her father's secretary as well as working as a proofreader for the newspaper. She also worked for the Idaho Falls Post Register and The Salt Lake Tribune as a correspondent, sending in local articles to both papers.

In junior high school, she won the Madison County Spelling Bee for two years in a row, 7th grade and again in 8th grade. She was also chosen as Valedictorian out of her senior class of 152 when she graduated from Madison High School. She received a small scholarship to Brigham Young University but instead chose to attend Ricks College. During her high school days, she participated two different years in the Commercial Contest held in Provo, Utah, at Brigham Young University. Both years her shorthand team took first place. The second year, Mary Nell won first place in the bookkeeping contest. The Idaho school was the only school outside of Utah to participate.

After attending Ricks College for one year (1942-43), she left Rexburg and moved to Salt Lake City, Utah, to work. She was employed for three years (1943-46) by the Union Pacific Railroad in their division offices in the Union Pacific Building which was located on the corner of Main Street and South Temple where the former Crossroads Mall, later City Creek Mall was constructed. While working for the railroad, she lived in the Beehive House which was then used as a dormitory for LDS girls coming to Salt Lake City to work. Since World War II was being fought, there were a lot of jobs to be filled. The railroad offices in which she worked handled troop movements during the war, so the office was open 24 hours per day.

On December 18, 1946, she married John Baranowski of New York City, in the newly completed Idaho Falls Temple. John was a convert to the LDS Church who was stationed at the Kearns Army Air Base during the latter part of the war. At the time of their marriage, John was employed by Montgomery Ward. He was later employed by General Electric Supply Company where he worked until his retirement.

John and Mary Nell were the parents of six children, five sons and one daughter. She returned to full-time employment in 1967, working for the Utah Department of Health for 18 years. During that time she worked first for the Bureau of Public Health Nurses and later in the Bureau of Health Promotion. She also was an active member of the Utah Public Employees' Association, serving for several years as secretary of the Board and later on the Nominating Committee.

Her husband, John Baranowski, died August 20, 1982. After being a widow for two years, she married Dr. L. Dale Harris, a professor at the University of Utah. They were married on June 20, 1984. The two of them fulfilled three LDS Missions. The first was in the Austrian Vienna Mission, the second in Jacksonville, Florida, and the third in the Liberty Stake Salt Lake City Mission. They loved the varied service opportunities and friendships made. L. Dale Harris passed away on June 21, 2005, one day after their 21st wedding anniversary.

In 1995, she was invited by Naomi Cottam to be a member of the Lesson Committee of the Daughter of Utah Pioneers, International Board. In 1997 she became the chairman of this committee. She was also elected as 5th Vice-President of the organization, serving for the next ten years and later moved up to 4th Vice-President.

Over the years Mary has enjoyed hobbies such as reading, writing, sewing, quilting, knitting, and swimming. At one time she was a member of a swimming group which participated in water ballet at the Y.W.C.A. She was also an ardent fisherwoman, spending many happy hours at Strawberry Reservoir with second husband Dale, in their fishing boat. The two of them and their families also built a cabin at Timberlakes, near Heber City, which is used as a family retreat. She completed the daily Tribune CryptoQuote, Jumble and crossword puzzle up until her passing.

Beloved mother of six, grandmother of 26, great-grandmother of 56, with two on the way. Famous and accomplished professionally in secretarial work, printing and publishing, this fulfills her last wish, with a smile on her face, as the EMTs took her to the hospital, "Will I get my name in the paper?"

Special thanks to her many caregivers, friends, family both near and far who attended to her vigilantly in the last two weeks. 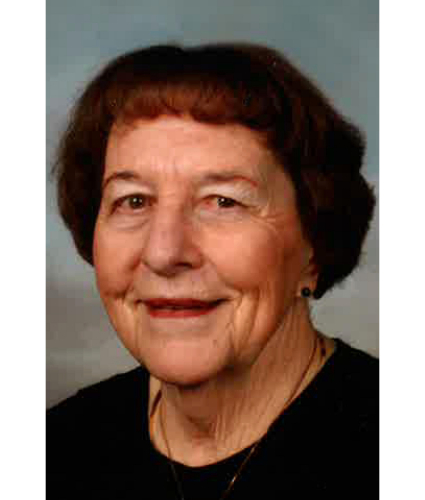 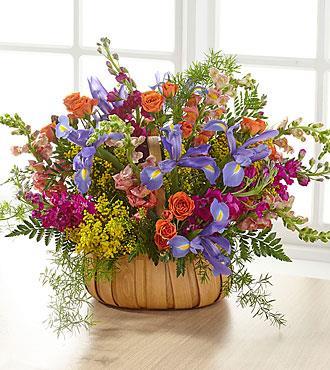 With Love, The Harris Family
July 24, 2021
Dave ,Walter, John, what a great tribute to your mother. I understand now where guys obtained your intelligence and drive. I send my condolences and sympathies, it sounds like your mother had a life well lived. Please hold her memories close to your heart. I have enjoyed my business dealings with you guys for many many years. May your mother Rest In Peace.
Ron mayer
July 22, 2021
Showing 1 - 2 of 2 results