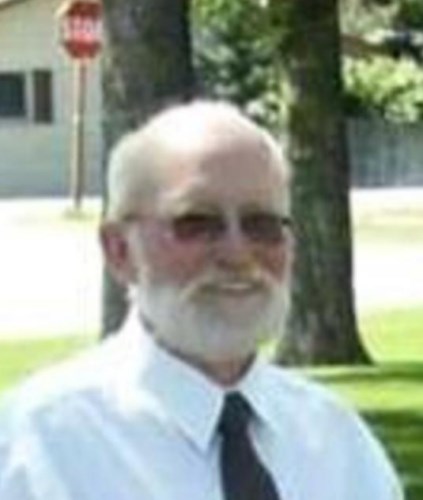 Steve was the 3rd of 7 boys. As a child the family moved a lot, living in San Diego, Salt Lake City and Taylorsville. They moved to Ririe when Steve was in the 6th grade. He attended Ririe High School where he lettered in football and graduated in 1973. Right out of High School Steve joined and served in the US Army for two and a half years. He worked construction jobs of all types. He worked for H&K, Gordon Paving and always enjoyed working outside.

Steve married the love of his life Delana Robertson on July 27, 1979 in Ririe, Idaho. Their marriage was later solemnized in the Idaho Falls LDS Temple. Together they raised their family in Egin, Idaho and later moved to Teton, Idaho.