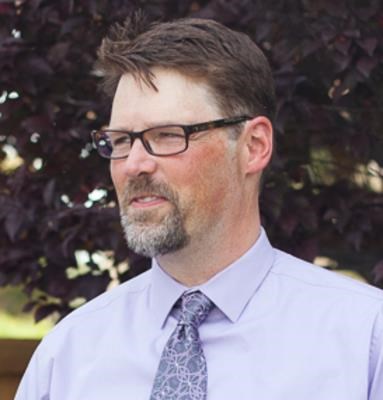 Brandon Samuel Allen began his 48-year love affair with life in San Diego, CA, on September 8, 1968. He is the son of Stuart and Gladys Price Allen with one brother, Clayton Allen, and two sisters, Darci Allen and Melinda Allen White. Brandon came to this earth well equipped with a kind and mild temperament, a tender heart, a fine-tuned sense of humor, and an inquisitive mind that never stopped exploring. We so adored him! Brandon's early childhood was spent in an idyllic little world in Idaho Falls, ID, across the street from his grandparents who were the parents of 10 children and had 65 grandchildren. There was never a lack of fun, and Brandon was a loved cousin and ring leader.

From first grade it was evident that Brandon was intellectually gifted and would do well in medical school someday! He had an engaging vocabulary and a grasp of much interesting information. He never stopped reading and learning. Brandon served an honorable mission in the Arizona Phoenix LDS Mission. He graduated from the University of Utah Medical School with an MD and completed his anesthesia residency at OHSU in Portland, OR.

Brandon was a man of many talents and interests, among which was his love for enduro motorcycle competition. He was a skilled off-road motorcyclist and had been training vigorously for his second competition in Sibiu, Romania. He worked with an amazing group of people at Sierra Anesthesia; he loved and appreciated all those in the medical community with whom he served over the last 13 years.

Brandon married the love of his life, Traci Bevilacqua, in the Salt Lake Temple on September 2,1995. They are the parents of two daughters, Tjaden Eyre (19), Reagan Vittoria (11), and a son, Jamie Brandon (8). He was an amazing father—gentle, caring and loving. The family resides in Spanish Springs, NV.

Brandon suffered a heart attack while riding his dirt bike on April 18. He will be deeply missed by all who knew him. We will love him always.

A memorial service will be held at 2 p.m. on Saturday, April 23, at The Church of Jesus Christ of Latter Day Saints at 2955 Rock Blvd, Sparks, NV 89431. Flowers can be sent to Walton's Sparks Funeral Home in Sparks, NV.


Published by The Reno Gazette Journal and Lyon County News Leader from Apr. 22 to Apr. 23, 2016.
To plant trees in memory, please visit the Sympathy Store.
MEMORIAL EVENTS
Apr
23
Memorial service
2:00p.m.
The Church of Jesus Christ of Latter Day Saints
2955 Rock Blvd., Sparks, NV
Funeral services provided by:
Walton's Funerals & Cremations - Sparks
MAKE A DONATION
MEMORIES & CONDOLENCES
Sponsored by Walton's Funerals & Cremations - Sparks.
12 Entries
My sympathy to the Allen family. Soon God's will, "will be done on earth as it is in heaven", and we will never have to suffer such a loss again. May God's promise to remember him in His purpose for the near future comfort you.. Matthew 6:9,10
DT
May 5, 2016
Our deepest love and humble gratitude to all who have been so supportive and who have shared your kindness and such precious memories of your relationship with Brandon. We are both touched and delighted! He was indeed a choice and remarkable man. it is a comfort to know that you will miss him too...
Stuart and Gladys Allen
Gladys Allen
April 25, 2016
I enjoyed the time that I was able to serve with Brandon in the MTC before heading out to Phoenix. My fondest memory was watching Elder Allen get flustered as the missionaries hounded him to get his beautiful sister to write to them. Husbcheeksnwoyks get all red, but I think that he cheeks were always red. I am deeply sorry for your loss.
Strve Wenzel
April 25, 2016 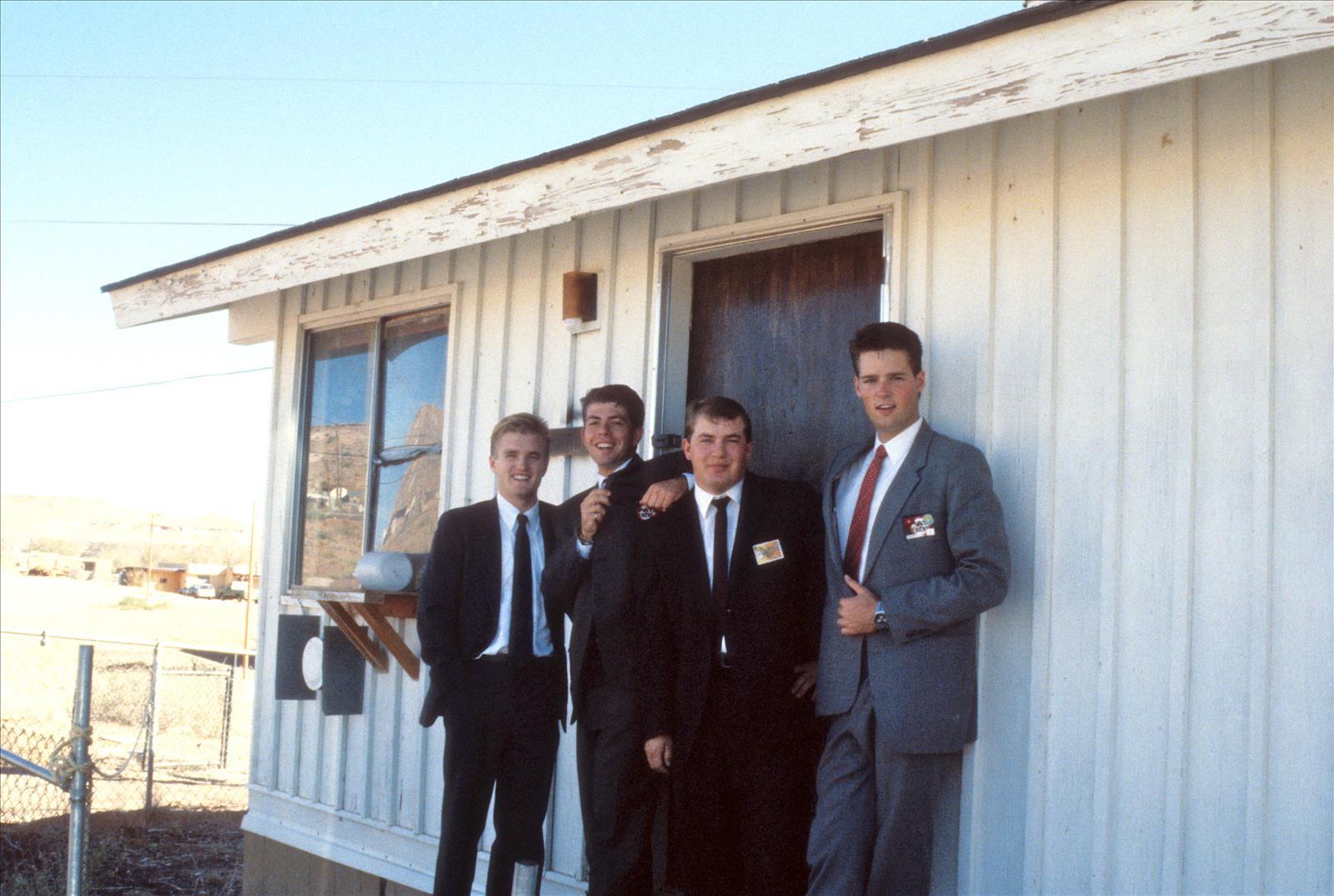 I am so sad to here of your loss, I knew Brandon from his time in Arizona, I knew him from my first area in Arizona. I just last week saw this picture and wondered where he was. We will be praying for you from Canada.
Duane Beazer
April 25, 2016
I am so sorry for your loss. Brandon was a good friend and a great team mate in the OR.
Bob Seeling
April 25, 2016
Gladys and Stuart so sorry to hear about the loss of your dear son. My thoughts and prayers are with you.
April 24, 2016
Dear Stuart, Gladys and family: Joe and I are so very sorry that he was taken so soon in this life. Even though we didn't get to meet him we heard from you of what a wonderful son he was. May you be comforted and blessed at this time. Our thoughts and prayers are for all of your family. Love Joe and Becky Christensen
Joe & Becky Christensen
April 24, 2016
Brandon's wonderful smile will be missed. Our condolences and love go out to his family.
Sue and Lyle Haven
April 22, 2016
So, so sad and heartbroken. Love you guys.
Joy Olsen
April 22, 2016
Brandon was loved by many. He will be missed. My condolences to his family.
Carrie
April 22, 2016
Going to miss you friend.
Paul Ziegler
April 21, 2016
Dr Allen was such a kind, well mannered bright MD. I will miss him very much
Mary Carl
April 21, 2016
Showing 1 - 12 of 12 results