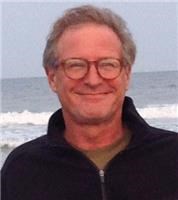 FUNERAL HOME
Nardolillo Funeral Home's South County Chapel
1111 Boston Neck Road
Narragansett, RI
William R. Matteson, 72 of Wakefield, slipped away peacefully on July 8, 2021 at his home with his wife by his side. He died from Frontotemporal Degeneration with ALS. He was the beloved husband of Pamela L. (Spaulding) Matteson.
Born in Providence, he was the son of Philip and Marion (Potter) Matteson.
He received a bachelor's degree from Bates College and a Master's degree from the University of Rhode Island. Bill worked at URI for 43 years starting in security and retiring as director of Support Services. An avid dahlia grower, he was a member of the RI Dahlia Society and the National Dahlia Society. He was a lifelong sport fisherman and a member of the Rhode Island Saltwater Anglers. His love of fishing was passed on to his son who he taught to fish as soon as he could hold a rod. Nothing made Bill happier than spending the day on the ocean or a lake fishing with Phil. Bill was a former coach for South Kingstown Little League. He led Phil and his teammates on the team sponsored by Hal's Garage to the SKLL 2005 championship. Bill had a special place in his heart for Moonstone beach where he made lifelong friends and met his wife Pam. He had a loud booming voice and an infectious laugh. He was stubborn and opinionated and had a wicked sense of humor. He gave big bear hugs and "face rakers." He made up words and phrases which became part of the vocabulary of those who knew him. "The chuggies are biting." With his boundless energy he created a whimsical garden overflowing with roses and dahlias, flowering shrubs and lilies. The garden was often featured on local garden tours. Blooms from his property were picked daily and made into beautiful bouquets which he left on doorsteps and desktops of friends and coworkers.
Bill's family would like to thank the Perryville community which gave so much love and support throughout Bill's illness; also to Beacon Hospice and his caregivers Sarah, Julia, Dee and Amanda.
Besides his wife he leaves a son Philip R. Matteson his fiancée Kimberly Rameika of Wakefield and a brother Robert E. Matteson and wife Helen of East Greenwich.
A celebration of his life will be held August 6, 2021 at 4 p.m. at the South Kingstown Land Trust 17 Matunuck Beach Road. Wakefield. Memorial contributions in Bill's memory may be made to the South Kingstown Land Trust or to Dr. Dickerson's Dementia research program at Giving.MassGeneral.orgFTDUnit. Visit NardolilloFH.com for online condolences.
Published by Southern Rhode Island Newspapers from Jul. 23 to Jul. 30, 2021.
To plant trees in memory, please visit the Sympathy Store.
MEMORIAL EVENTS
Aug
6
Celebration of Life
4:00p.m.
South Kingstown Land Trust
17 Matunuck Beach Road, Wakefield, RI
Funeral services provided by:
Nardolillo Funeral Home's South County Chapel
MAKE A DONATION
MEMORIES & CONDOLENCES
Sponsored by Nardolillo Funeral Home's South County Chapel.
4 Entries
Bill was a high school classmate of mine at Coventry High School class of '67. He was very smart. He was at the last reunion I attended 1997 at which time I learned that he was a married man! Bless you, Pam. Thank you for caring for him. My condolences to all who loved him - his family, friends, co-workers.
Donna Newkirk (Nelson) (Johannes)
School
September 14, 2021
Pam, we were so sorry to hear of Bill´s passing and offer our deepest condolences. Even with the years gone by, we thought of you guys with the fondest of memories! Bill was always so full of life and for him to leave this earth so early is truly sad and he will be missed! We will always remember his incredible laughter and passion for life! He also gave me the drive to take up gardening which I continue to do. And oh those dahlias and buckets of flowers that he left at the back door for the taking! Although we cannot make it to the Memorial Service, our thoughts and prayers will be with you and family.
Donna Morris and Rick Reichenberger
Friend
July 23, 2021
Thinking of all of you. Bill was a wonderful person who provided so many with laughs and smiles. I will always remember him coaching his son Phil and my son Jonathan on the baseball fields. Wonderful memories. I am keeping all of you in my thoughts.
Susan Lewis DiMasi
Friend
July 22, 2021 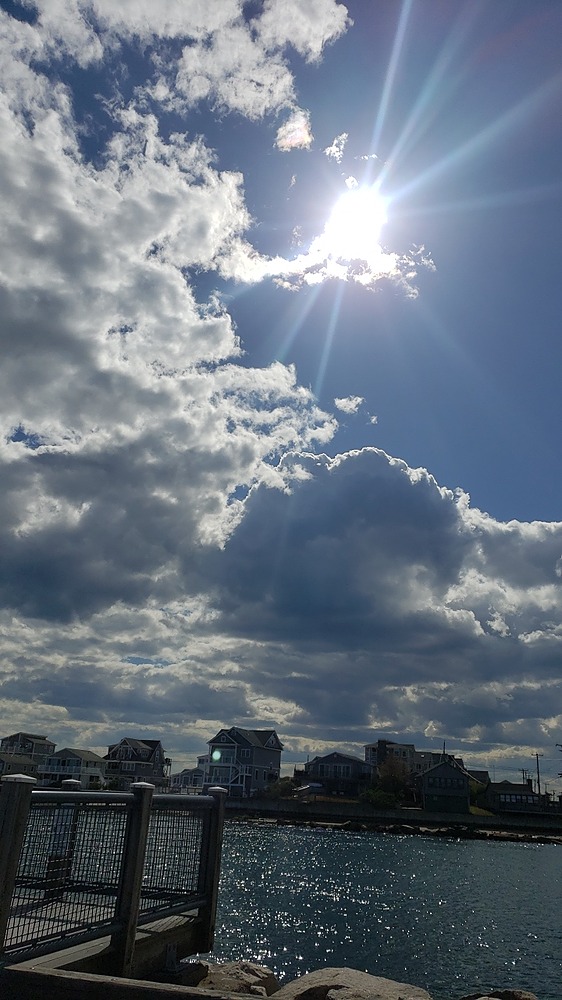 I will always think of Bill when I drive by the ocean and remember his smile. He was a wonderful son ,husband and father I'm sorry for your loss
Deirdre Passeroni
Other
July 17, 2021
Showing 1 - 4 of 4 results