John B. Handley
1947 - 2015
BORN
1947
DIED
2015
FUNERAL HOME
Thompson Funeral Home
136 Center Street
Ridgway, PA
John B. Handley, 68, of 14407 River Rd., Hallton, died unexpectedly early Saturday morning, June 13, 2015 at his residence.
He was born June 9, 1947, son of the late John L. and Elmira L. (Moore) Handley.
He had resided in Hallton all of his life and was Protestant by faith.
John was a graduate of the Ridgway High School, Seton Hall in New Jersey and received his master's degree from Penn State.
He was the owner of the Hallton Hilton for over 40 years.
He is survived by one sister, Harriet M. (Guy) Ellis of Sigel, and numerous nieces and nephews.
Besides his parents, he was preceded in death by one sister, Josephine L. Motter; one brother, Charles L. Handley; and by one nephew, Doug Handley.
Funeral and committal services for John. B Handley will be held at the Thompson Funeral Home, 136 Center St., Ridgway on Tuesday, June 16 at 8 p.m. Officiating will be Ronald L. Burkett, pastor of the Hallton Church.
Burial will be in Oakmont Cemetery. Friends will be received at the funeral home on Tuesday from 5 p.m. until the time of the service at 8 p.m.
Memorials, if desired, may be made to the donor's choice.
Published by Ridgway Record from Jun. 14 to Jun. 15, 2015.
To plant trees in memory, please visit the Sympathy Store.
MEMORIAL EVENTS
Jun
16
Calling hours
5:00p.m. - 8:00p.m.
Thompson Funeral Home
136 Center Street, Ridgway, PA
Jun
16
Funeral
8:00p.m.
Thompson Funeral Home
136 Center Street, Ridgway, PA
Funeral services provided by:
Thompson Funeral Home
MAKE A DONATION
MEMORIES & CONDOLENCES
Sponsored by Thompson Funeral Home.
44 Entries
Just lit a candle for John, what a polite pleasant innkeeper. I remember the days while building my cabin in the Wilson Tract......after the last nail was pounded for the day.....it was off to the inn for the best burgers and juke box. great times there.

John Trotogott
Roseburg, Oregon
August 21, 2015
John was a beautiful soul...peace be still.
July 16, 2015
John, how well I remember you from our elementary-school days in Portland Mills. Rest in Peace, former classmate.
Margie
June 20, 2015 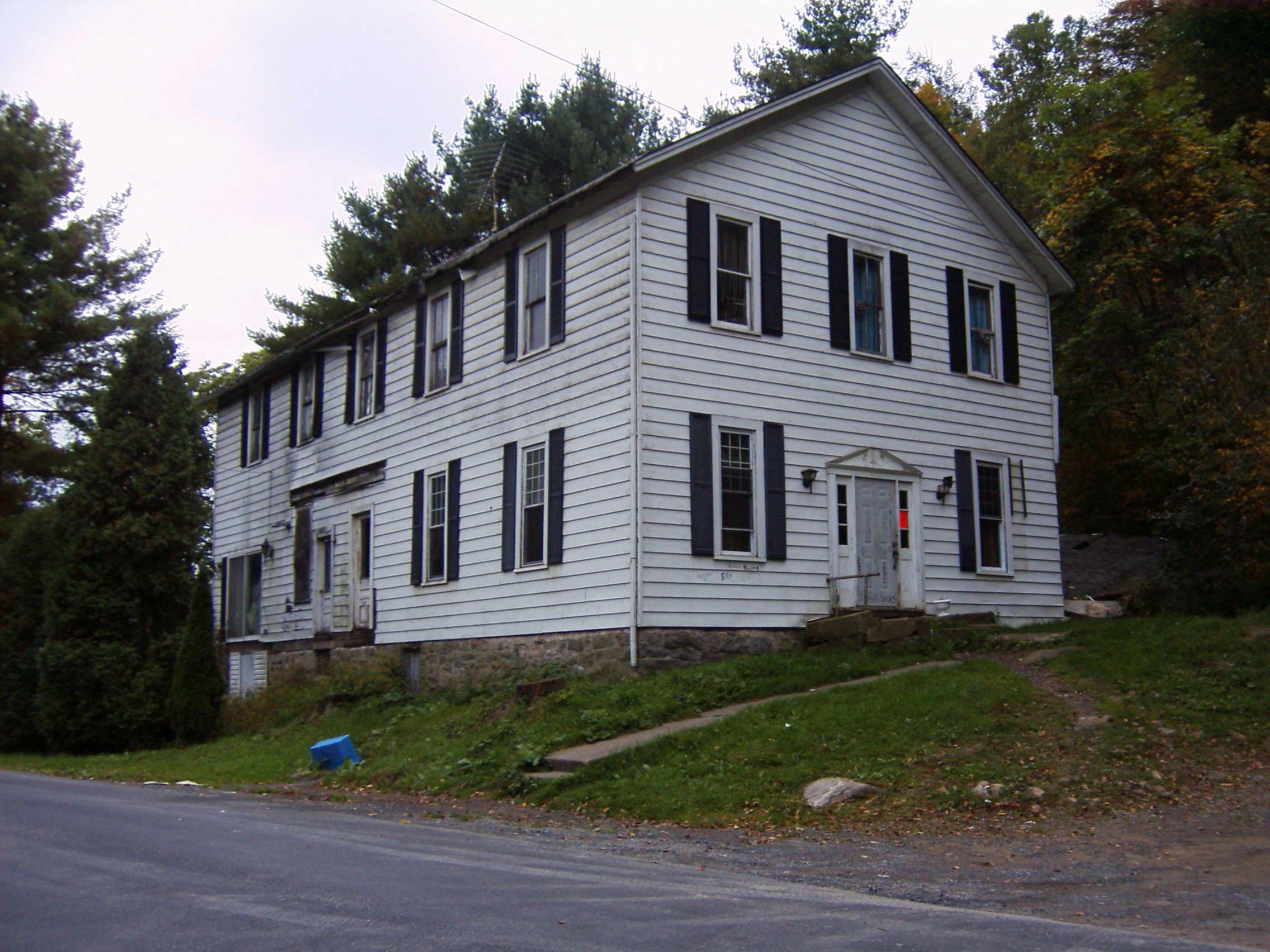 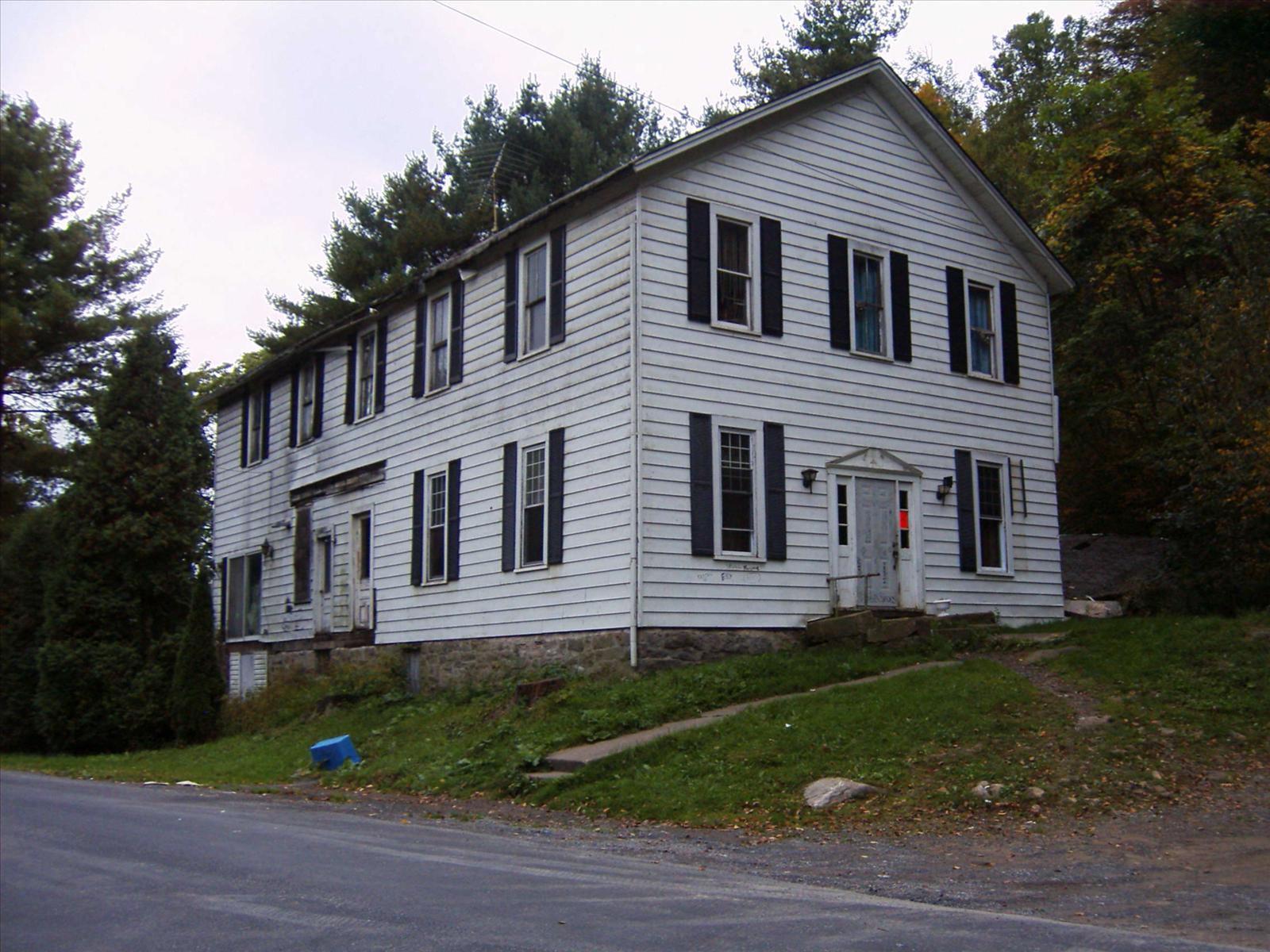 Met my husband from Hallton in the Hilton, about 1959. Blair Burkett was the owner then. The Hilton hasn't been open when I've been back through. Remember the good times.
Rest in Peace.
Cathy Lindsey
June 19, 2015
Thank you for all the good times and memories. You will never be forgotten. May you rest in peace.
Cory Mottern
June 18, 2015
My condolences to the family. John was an enjoyable person who always had a smile on his face. His pleasant demeanor and graceful wit are what made the Hallton Hilton a great place. Thanks for the memories, John!
Richard P
June 17, 2015
I will always remember some good times at the Halton may you rest in peace
cindy
June 17, 2015
I can remember coming Hallton with my grand parents and other family and stopping and there, the story's of the old times in Hallton. Johnny you cape it alive ..... Cousin Dave Blauser
June 16, 2015
John! We are? "Penn State" RIP my Blue/White brother! U are and will always remain a legend to those riders that made the trip up from Pittsburgh through Cooks Forrest and along the Clarion River to break conversation with u! I still have the two hats from the "Halton" u sold me!!! RIP John! The. "Pittsburgh Riders" Tex Ritter!!!
Tex Ritter
June 16, 2015
We will miss talking with you, we are so glad we got to meet you! RIP John you were a great man and alot of fun! Thanks for the memories!
Gary & Kim Hoffman
June 16, 2015
A great man, who touched the lives and hearts of everyone he met.
June 16, 2015
One of my favorite parts of my river ride was.stopping to see John. Always great conversation and wonderful friendship. There will always be a part of my ride lacking. I will miss you my friend. Until we meet again.
Kelin Dauber
June 16, 2015
Thank You for being you John Handley
June 16, 2015
Great times, and fantastic memories! R.I.P. John
Mark & sue Rhines
June 16, 2015
Will be sadly missed I remember him as a teacher and a very gentle man RIP my friend
June 16, 2015
A one of a kind! Floating the Clarion will never be the same. Great story teller and a gentle man. Will be missed by many. 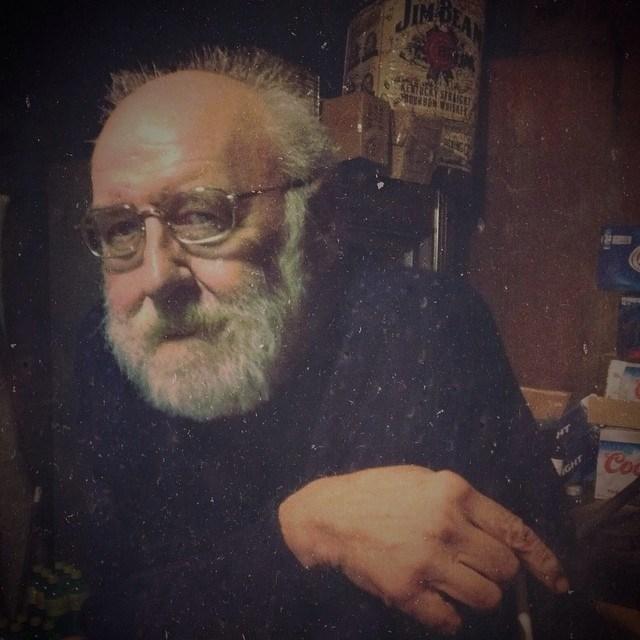 Kevin Weilacher
June 15, 2015
R.I.P. JOHN ANYONE WHO EVER VISITED THE HALTON HILTON WILL ALWAYS REMEMBER THE MAN THAT KEPT THE HALTON HILTON ALIVE AND WAS A GOOD FRIEND TO MANY... HE'S AT GODS SIDE NOW FLIPPIN BURGERS AND SERVING DRINKS TO WHO EVER NEEDS ONE...REST IN PEACE JOHN YOU WILL BE MISSED................. KEN SHANK JR
June 15, 2015
You touched more lives than you will ever know. From Pap's Place and a fellow Penn Stater rest in peace my friend.
Terry Scott
June 15, 2015
Prayers and thoughts to all the family and friends.....
The Sisters
June 15, 2015
R.I.P my friend you was a great man and good friend. Will all ways think of you...
Dave Alford
June 15, 2015
The man, the myth, the legand. Rest with the angles my friend. You will be greatly missed!
Grace Eisenman
June 15, 2015
Showing 1 - 44 of 44 results