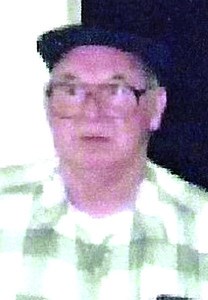 A graveside service will be held at 2:30 p.m. on Monday, June 14, 2021, at Fair View Cemetery with Military Honors by the United States Army. The family will receive friends prior to the service from 1 until 2 p.m. at Oakey's North Chapel. Online condolences may be shared with the family at www.oakeys.com.