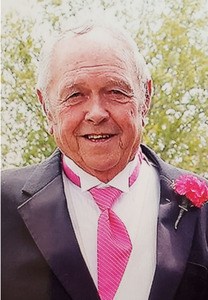 Don was a hardworking, dedicated, businessman but also a true family man. He loved the beach, ocean and to travel while his home, farm and cattle on the Pigg River was his favorite place to be. One of his greatest joys was seeing his property enjoyed by family and friends. Don was a proud yet humble man who was admired by many and respected by everyone who had the privilege to know him.

There will be no visitation. A graveside service for family and friends will be held at Franklin Memorial Park on Tuesday, December 1, 2020, at 11 a.m. with Pastor Ronald Coleman officiating. The family respectfully requests no food or flowers be offered. Donations in memory of Don can be made in his honor to the Virginia Veterans Administration (www.volunteer.va.gov).