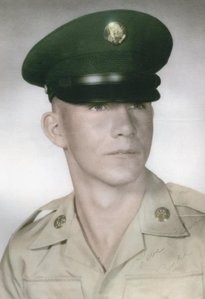 Bill served his country in the United States Army with the 1st Calvary, 3rd Infantry Division during Vietnam. He was a member of AMVETS and served as the National District 2 Commander having covered seven states. He in past years loved bowling with family and friends. He enjoyed traveling to national tournaments and was also very proud of having bowled a 300. Bill was very involved in the Williamson Rd. Rec. Club and an avid NASCAR fan. He worked for the Roanoke Times as a pressman for many years and worked for the Buffalo Evening News, and the Courier Express.

A funeral service and celebration of Bill's life will be conducted at 11 a.m. on Monday, November 22, 2021. The family will receive the friends from 4 until 6 p.m. on Sunday, November 21, 2021, Burial will follow the service in Southwest Virginia Veterans Cemetery with military honors. To send condolences online please visit tharpfuneralhome.com. Tharp Funeral Home & Crematory, Bedford is assisting the family. 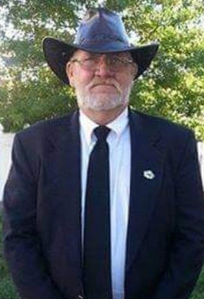