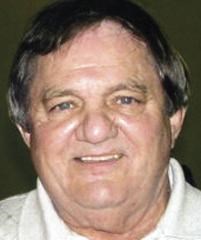 BORN
1938
DIED
2015
FUNERAL HOME
Honquest Family Funeral Home with Crematory - Roscoe
11342 Main Street
Roscoe, IL
WILLIAM E. LARSON, 77 ROCKTON - William E. Larson, 77, passed away September 19, 2015, surrounded by family. Born July 26, 1938, in Rockford, the son of Clifford and Irene Larson. Bill lived in the Roscoe/Rockton area for over 70 years. He graduated from Hononegah High School in 1956, and attended Carthage College and Western Illinois University. The best decision Bill ever made was marrying Margaret Casey on June 24, 1961, at St. Peter's Church in South Beloit, IL. Bill accomplished many things in his life, a few of the more memorable highlights include winning the 1952 Beloit Daily News Soap Box Derby City Championship. He was a running back on the undefeated 1959 Western Illinois University football team. 1959 College Football, Little All American, Associated Press. 1960 team member, as a running back, on the first Boston Patriots football team in the American Football League. Bill was active in his community and supported it whenever he could. 1977-78 Cub Scout Master, Pack 619. 1981-82 Rockton Youth Association President. In 1980, Bill helped establish and coach the first Roscoe Lions Junior Tackle football team. In 1981, he helped coach the Roscoe Lions football team to their first championship. He was a man's man that played golf, worked with wood, drank beer, watched NASCAR, was a member of Millwrights Local 2158 and 792 for 30 years and loved Hononegah High School football. Bill was a loving husband, father and grandfather. He will be missed by his children, Debbie (Rob) Dean of Loves Park, William (Maribel) Larson of Rockford, Michael (Kim) Larson of Rockton and Laura Biestek (Laurie Larson) of Dearborn, Michigan; grandchildren, Erik, Diana, Mitchell, Joey, Rachel, Vannesa, Noah and Skylar; and sisters, Betty Fiaccabino of Phoenix and Pat Larson of Rockford. Predeceased by his parents; wife, Margaret; and several brothers and sisters. Bill's children would like to express their deepest thanks to their Aunt Betty for her unwavering support in his final months. Your texts of encouragement helped us all. Memorial Visitation will be from 2 to 6 p.m. Thursday, September 24, 2015, in Honquest Family Funeral Home, Roscoe Chapel, 11342 Main Street, Roscoe. To share a memory or express condolences, visit honquestfh.com.
Published by Rockford Register Star from Sep. 22 to Sep. 23, 2015.
To plant trees in memory, please visit the Sympathy Store.
MEMORIAL EVENTS
Sep
24
Visitation
2:00p.m. - 6:00p.m.
Honquest Family Funeral Home with Crematory - Roscoe
11342 Main Street, Roscoe, IL
Funeral services provided by:
Honquest Family Funeral Home with Crematory - Roscoe
MAKE A DONATION
MEMORIES & CONDOLENCES
Sponsored by Honquest Family Funeral Home with Crematory - Roscoe.
3 Entries
To The Larson Family- Sorry For Your Loss. I Saw Mr. Larson Many A Time At The Mobile In Rockton And Sitting Outside Every Nice Afternoon In His Garage On Bluff. I Always Wanted To Pull Up And Sit With Him A While, But Never Did. I Wish I Would Have Done That. R.I.P.Mr. Larson.
Jim Ferguson
September 22, 2015
I will always remember your father for the beautiful smile that he had and had great joy and helping take care of him and meet his needs Jackie lind
Jackie Lind
September 22, 2015 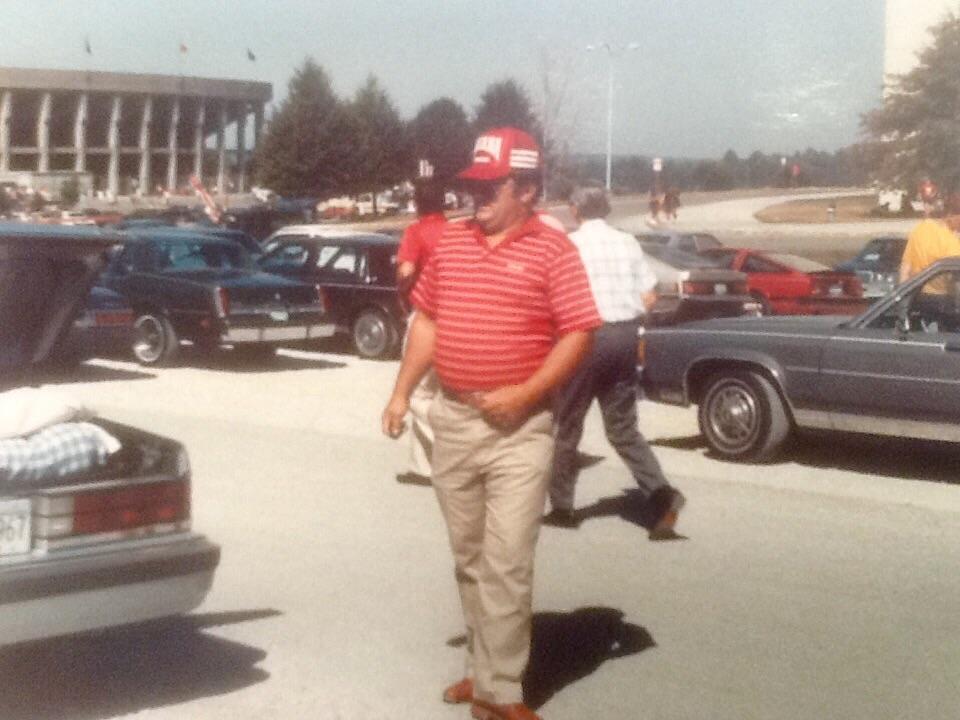 We are so sorry to hear Bill has passed away. I had many good times with him at all the football games we went to and just hanging out and laughing. He will be greatly missed by all but never forgotten.
Joyce Dewey
September 22, 2015
Showing 1 - 3 of 3 results