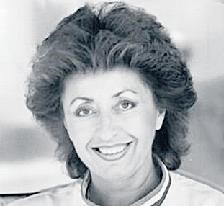 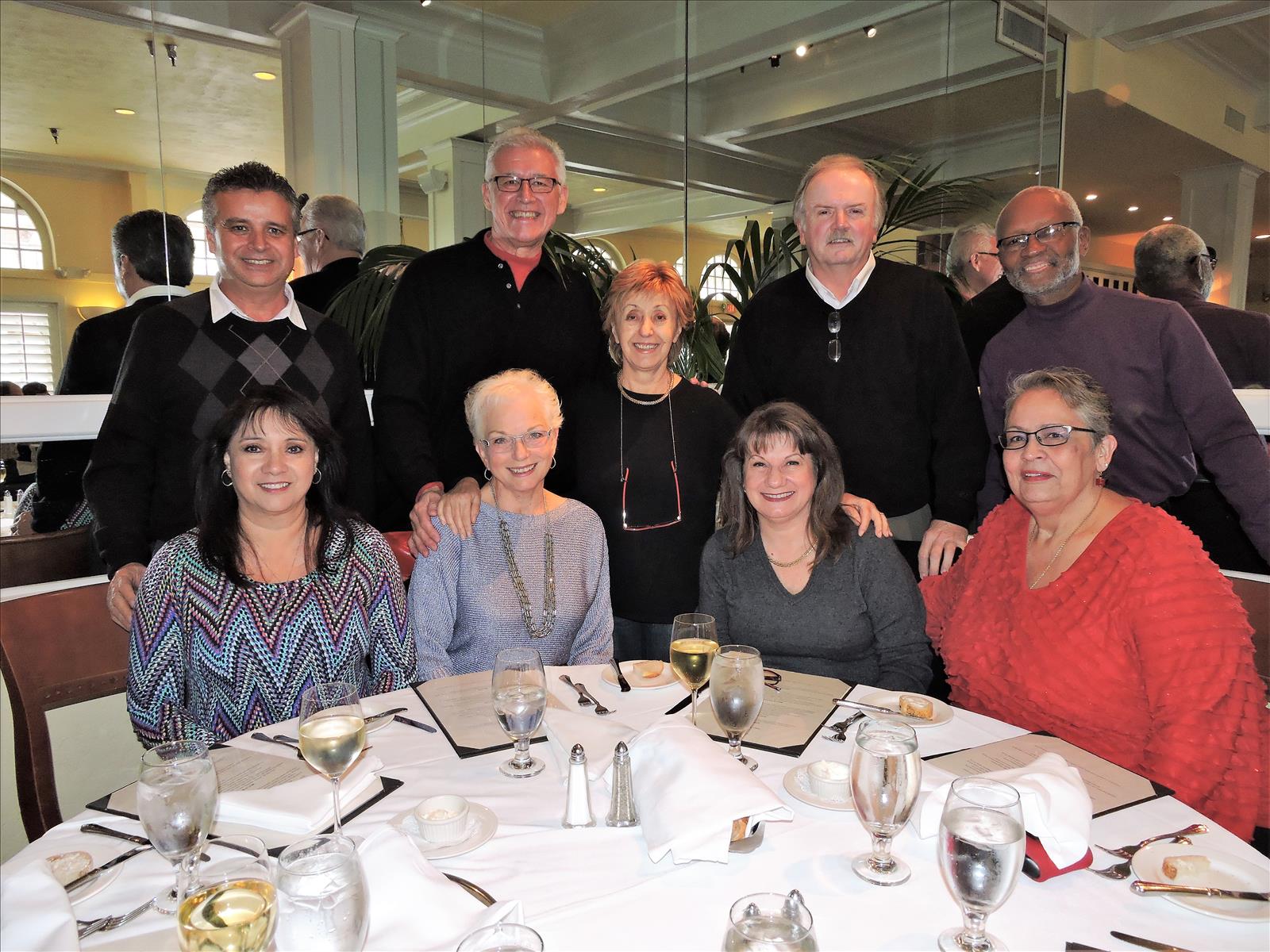 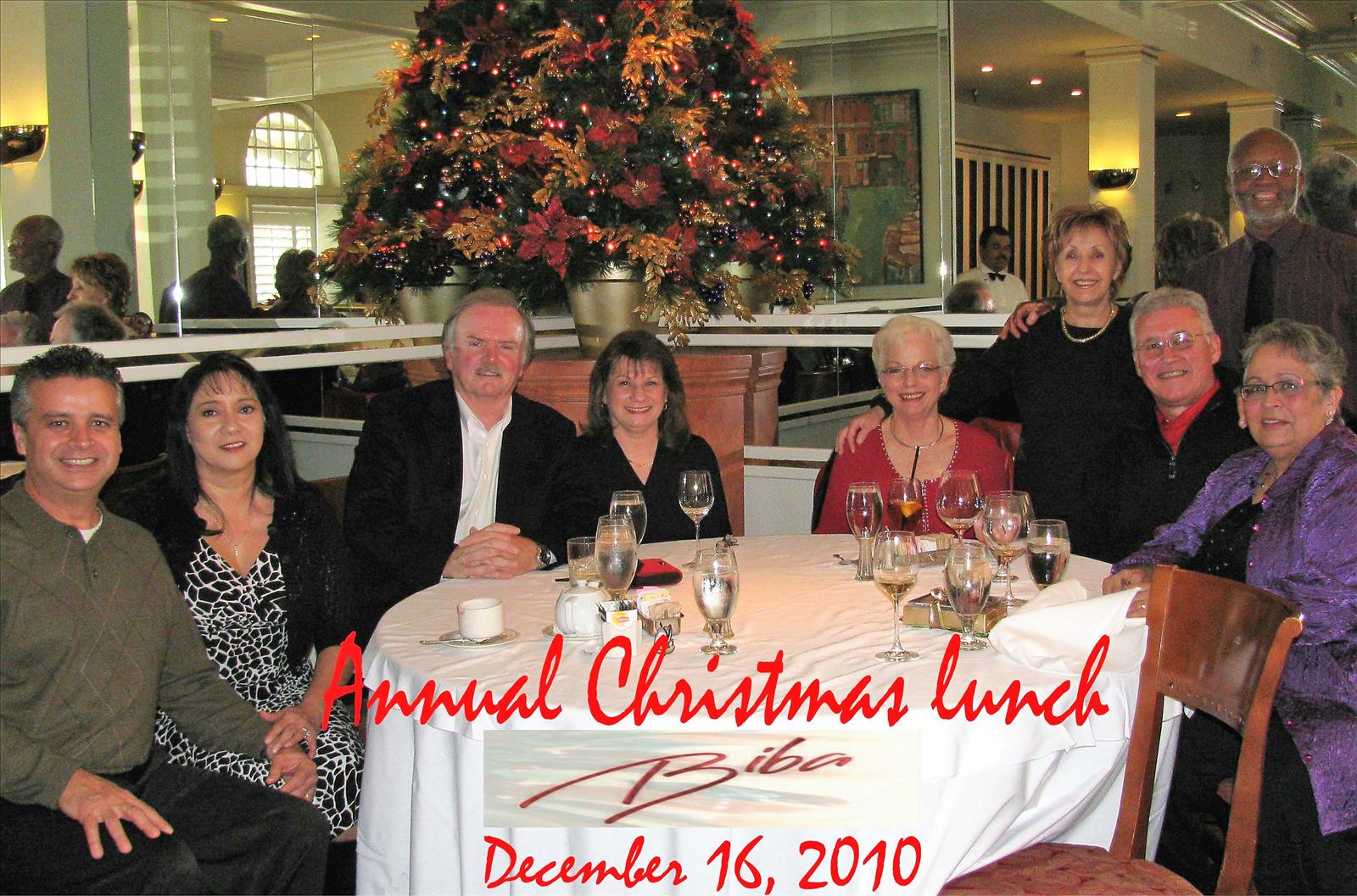 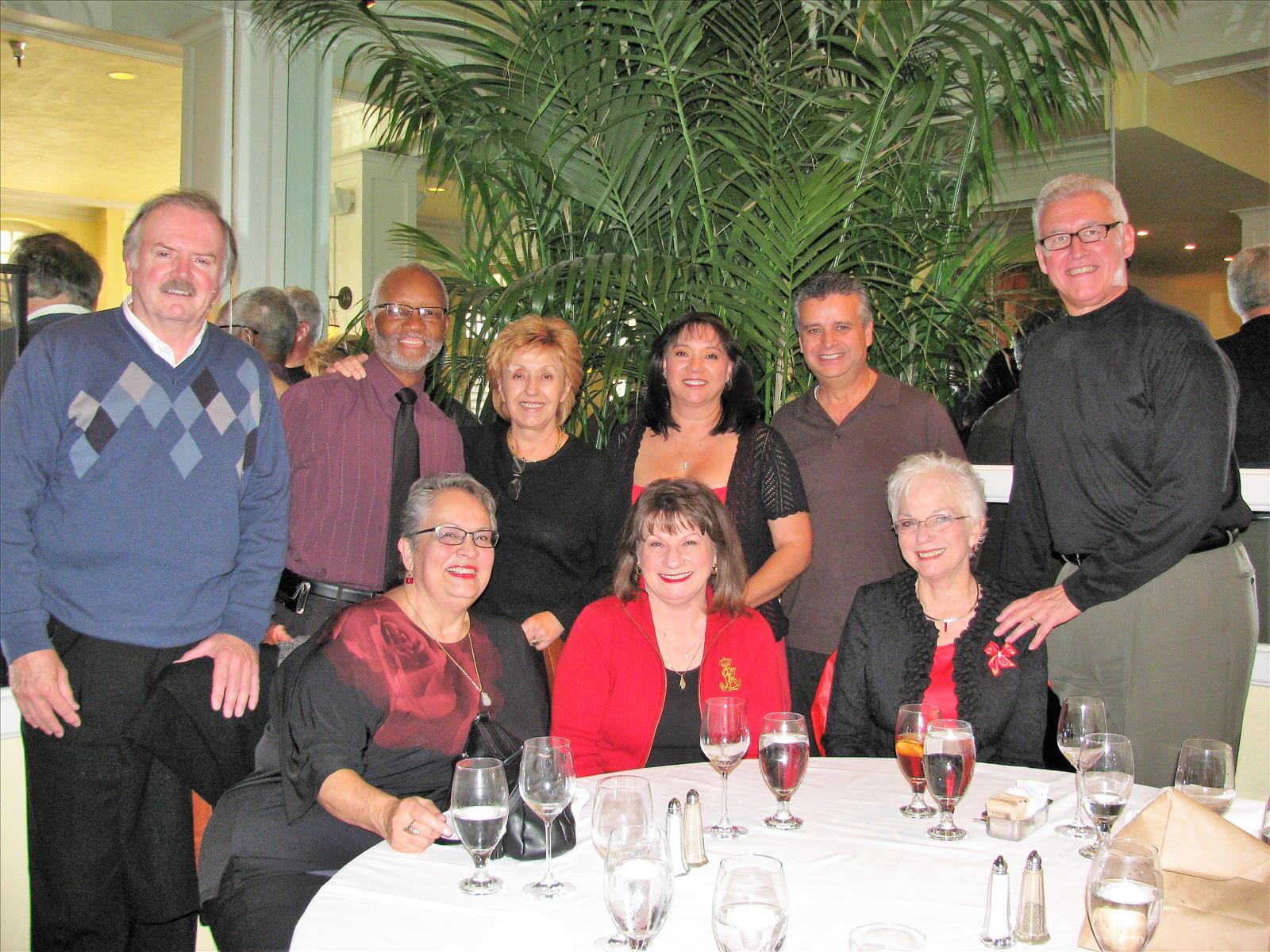 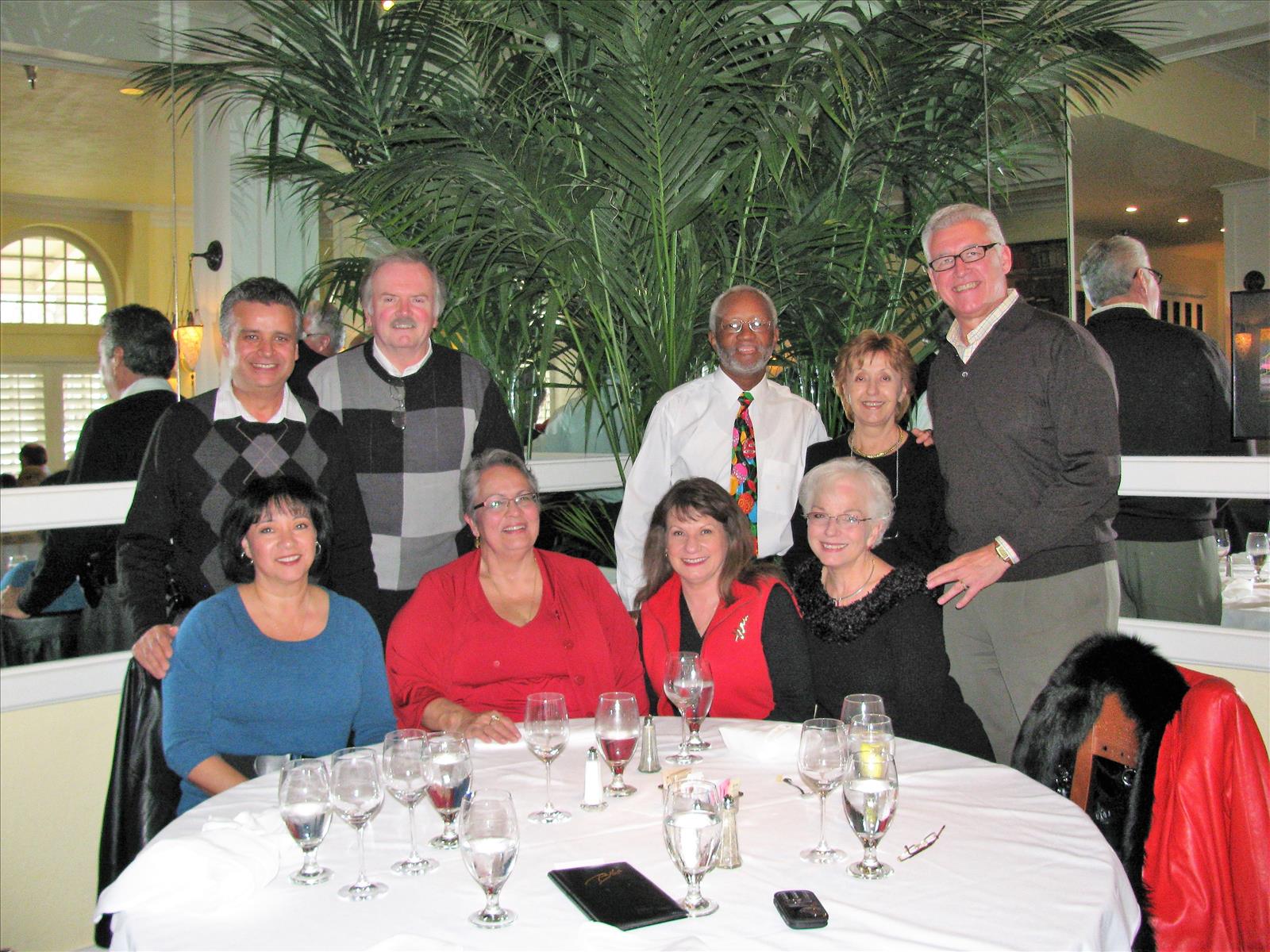 October 3, 2019
It was always wonderful to be in her presence at Biba's. We always looked forward to seeing her even if for only a few minutes. Truly a great lady. Rev. David A. Peters and James Viegas (Table 51)
September 29, 2019
Our heartfelt condolences to Dr. Caggiano and her entire family. My husband and I worked with Dr. Caggiano and took great pleasure dining at her restaurant and visiting with her and Dr. C. whenever we could. The far reach of her impact in the community of Sacramento and nationwide will inspire others to love and appreciate Italian cooking forever. God bless her and her family. What a tremendous role model she was for her family and so many! May the saints in Heaven receive her soul with joy and my His perpetual light always shine upon her.
Lori Hemmingsen-Souza
September 19, 2019 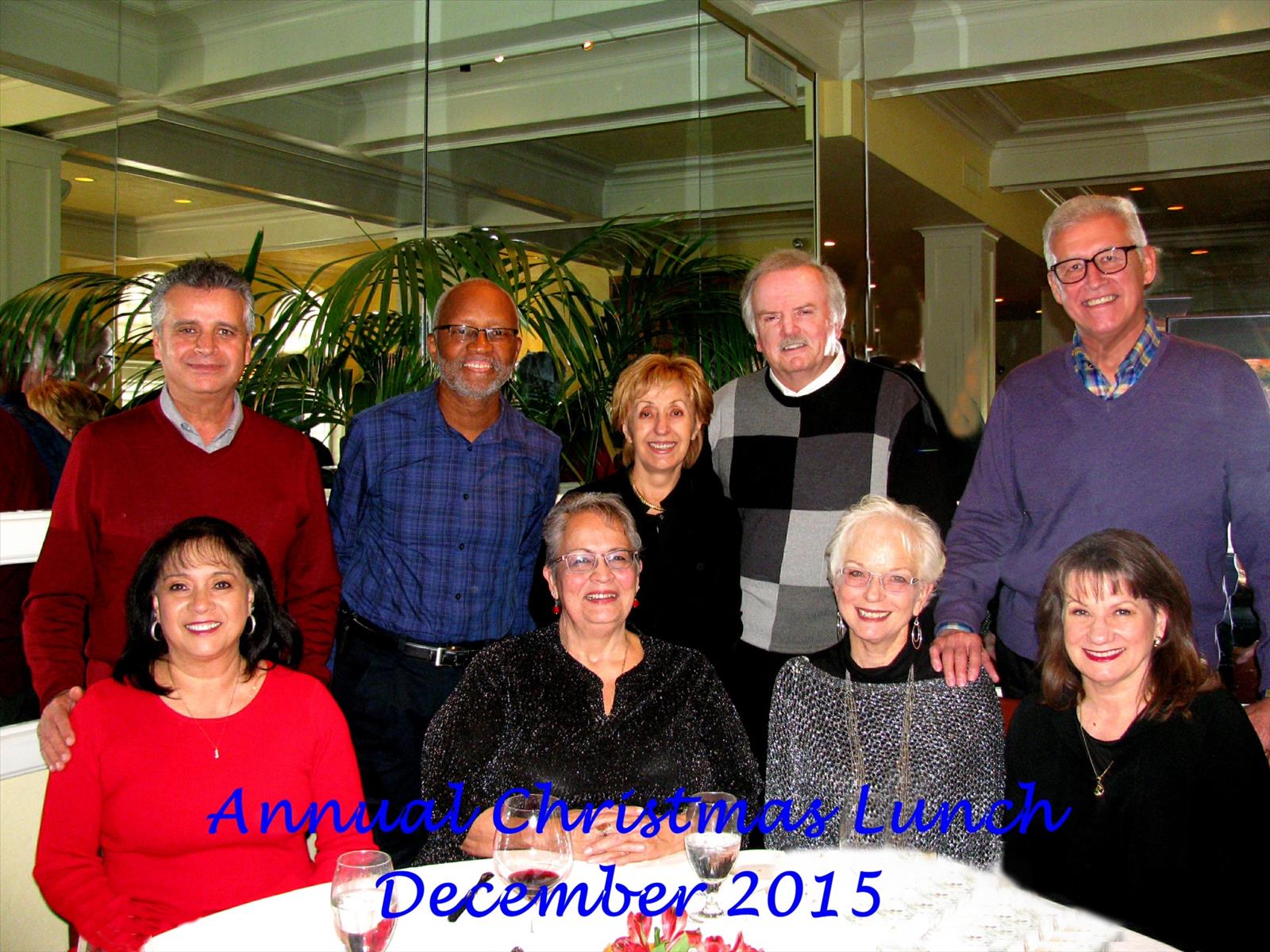 Bruce Arbuckle
September 18, 2019
A Beautiful Woman in every sense of the word. I am so glad to have known her. Rest In Peace Biba. Eleanor e Nolan
Eleanore Nolan
September 18, 2019
What a classy lady! She will be missed.
Mary Zimmerman
September 18, 2019
Dear Biba
We will miss your presence terribly every time we walk in the door of the restaurant. But, please know, dear family, we will still be coming as long as it has your name on the door, because we know you are still keeping your eye on things!
Elizabeth & Larry Petzold
September 16, 2019
Biba was an accomplished and skilled restaurant host. She greeted my sister and me graciously, with genuine hospitality at Sis's birthday dinner. We were impressed how kindly she spoke with us. May she rest in peace.
Donna Fairchild
September 16, 2019
What a beautiful lady. I will miss her at Biba's
September 15, 2019
Showing 1 - 20 of 20 results