E. Richard Walker
1931 - 2017
BORN
1931
DIED
2017
Elzie Richard (Dick) Walker, 85, died January 25, 2017, peacefully at his home in Sequim, Washington. He was born October 26, 1931 at Elma to Elzie and Minnie (Frye) Walker. He graduated from Elma High School in 1949, and joined the U.S. Air Force. After the Air Force he attended Hastings before graduating from San Francisco Law School. In San Francisco, Mr. Walker worked for the court crier, as a clerical aide, and as a law clerk to Judge Oliver Carter. Mr. Walker held positions as an Assistant U.S. Attorney, as a District Attorney/County Counsel, and as a Public Defender. On July 1, 1971, Mr. Walker was sworn in as the first Federal Defender appointed to the United States District Court for the Eastern District of California, leaving in 1987. In 1993 Mr. Walker retired to Sequim, Washington, where he played golf and shared his passion for cooking. He is survived by his son Colin Walker, and Keico Nakamura; his son Paul Walker and family, wife Julie Walker, daughter Colleen and son Ben; his daughter Beth Walker; and his daughter Catherine Walker McKinney. Contributions in his memory may be made to Planned Parenthood, Mr. Walker having served on the Board of Directors in Sacramento. Or to a charity of your choice.
To plant trees in memory, please visit our Sympathy Store.
Published by The Sacramento Bee on Feb. 4, 2017.
MEMORIAL EVENTS
No memorial events are currently scheduled.
To offer your sympathy during this difficult time, you can now have memorial trees planted in a National Forest in memory of your loved one.
MAKE A DONATION
Please consider a donation as requested by the family.
MEMORIES & CONDOLENCES
8 Entries
A great man and a great lawyer. My/our deepest condolences.
Harry Vine and family
Harry Vine
February 9, 2017
Walker was unique!
Sandra Gillies
February 8, 2017
Your father was a dear friend and colleague (as well as a roommate for a period of time in Folsom. His legacy will remain always as setting the standard for Federal Defenders offices throughout the nation and leaving a distinct footprint and persona of uniting the Federal courthouse community, particularly with his annual office Christmas party. His persona will missed.
Bill Bonham
February 6, 2017 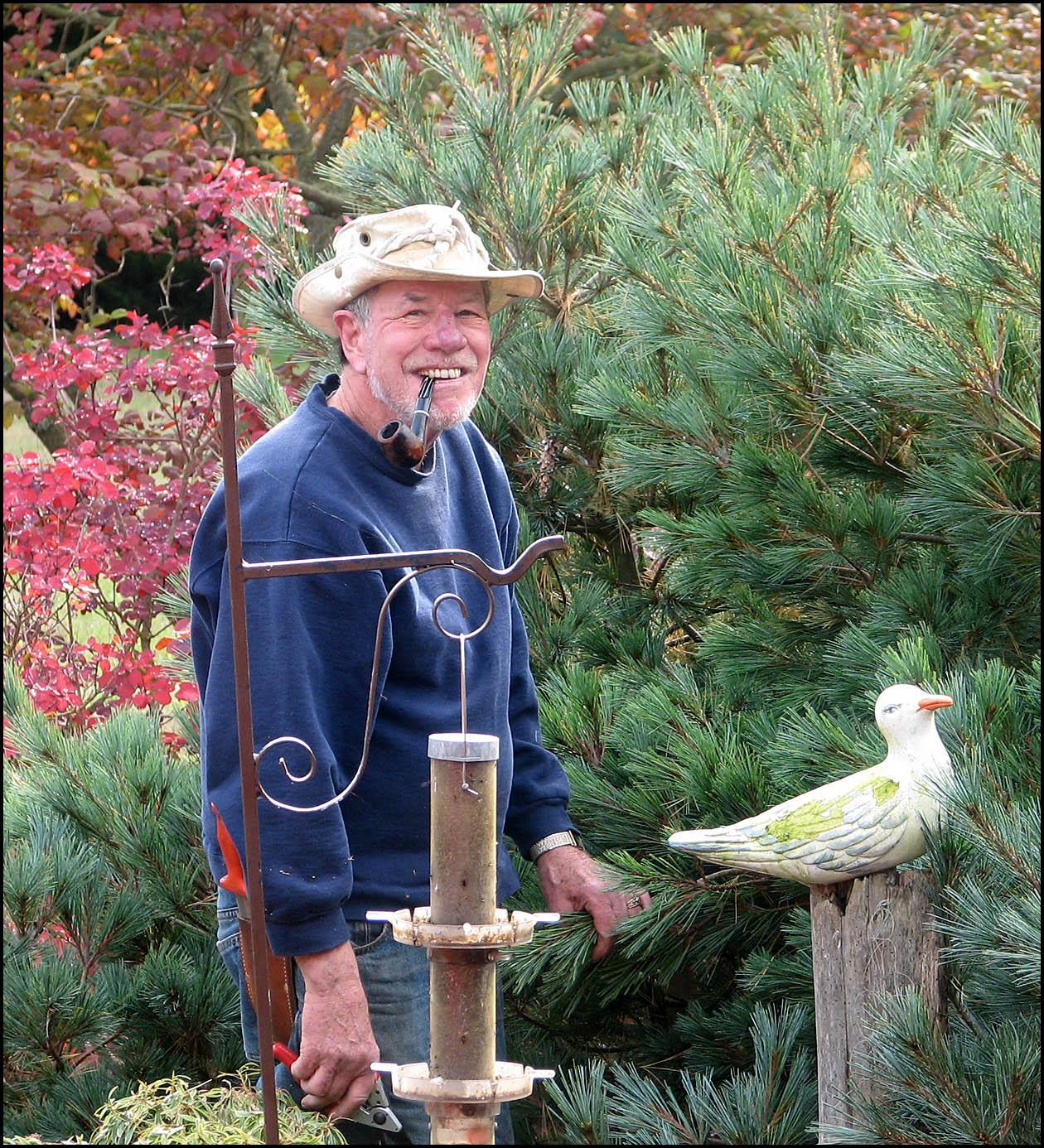 Catherine McKinney
February 6, 2017
I'm sad to learn of Dick's passing. Years ago when he used to get pissed off at Bob Holley he would fire Bob and I always talked him into taking Bob back. It became a joke between us and remains one to this day between Bob and me. Dick was a good lawyer and a very good man.
Clyde Blackmon
February 5, 2017
Dick Walker was an inspiration to every lawyer in the FPD office and on the panel (I was both, after his tenure as chief). He warmly invited me to Christmas dinner (where I ate my first goose), and was constant source of humor and perspective on federal criminal defense.
Suzanne Luban
February 4, 2017
Your dad gave me my first job as a criminal defense lawyer. I will always remember him fondly.
Jessica McGuire
February 4, 2017
Sorry to hear of your dad's passing. My sincere condolences, Roselyn S. Walker
Roselyn Walker
February 4, 2017
Showing 1 - 8 of 8 results