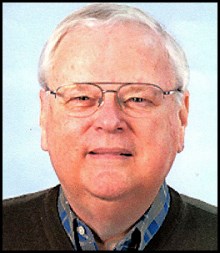 Ken's professional life spanned public safety with a career in law enforcement in New York and California, and a career as a volunteer fire fighter with the Rocklin Fire Department.

Beginning in 1965, Ken served as a Deputy Sheriff in Monroe County, NY and as a police officer with the Town of Brighton, NY. He joined the Garden Grove, CA Police Department in 1977 and rose to the ranks of Master Police Officer, Sergeant, and Lieutenant. He served as the CALEA accreditation manager and explorer/cadet coordinator at Garden Grove PD.

While a police officer, Ken was also an adjunct instructor at the Regional Justice Training Center in Rochester, NY, and Golden West Community College, Costa Mesa, CA. He served on the criminal justice advisory board at Golden West College.

In 1990, Ken accepted a position as Senior Consultant with the California Commission on Peace Officer Standards and Training (POST). At POST, Ken was the manager of the Assembly Concurrent Resolution 58 (ACR 58) Project that created the foundation for a statewide network of regional law enforcement skills training centers and the development of electronic driving simulators for driver training- He was promoted to Bureau Chief in 1993 and managed both the Basic Training Bureau and the Center for Leadership Development. He also served as chair of the annual United Way Campaign and developed statewide leadership symposia. Ken retired in 2005 but continued to work at POST in the Homeland Security Training Program. In that capacity he directed the development and delivery of the innovative Tactical Medicine and Terrorism Liaison Officer training courses. Ken was primarily responsible for the management and coordination of homeland security grant funds and delivery of training courses statewide.

In 1992, Ken joined the Rocklin Fire Department as a volunteer and, over 20 years, rose to the rank of Lieutenant. Ken was known in the department as 'a natural for public service who gets it' in understanding the meaning of service and safety for the community. Ken was known for his willingness to take on any task. He devoted significant time to preparing applications for grant funding and drafting clear and specific policies for the department. He is considered to be instrumental in the Department's success in obtaining grant funding to acquire a foam unit and a mass decontamination unit. Most important to Ken was his involvement in the K-Kids Christmas shopping program, his role as 'Santa Claus on the fire truck' throughout the city of Rocklin, and his role in the City's annual Easter Egg Hunt. Ken described the Easter egg hunt as 'the most exciting 3 minutes in Rocklin.' On October 11, the Fire Department honored Ken with Rocklin Fire Department Legacy Award. The award is presented to an individual who over an extended period of years provided dedicated, exemplary service to the Rocklin Fire Department and the City of Rocklin.

When not pursuing his dual careers in public safety, Ken greatly enjoyed traveling with Mary, and his children and grandchildren.
A memorial Mass will be at St. Clare Catholic Church, 1950 Junction Blvd. (Junction & Baseline), Roseville, on Saturday, October 20, 2012, at 1:30 PM. In lieu of flowers, the family suggests a donation in memory of Ken to the Law Enforcement Memorial Foundation or the Fire fighters' Burn Institute.
Published by The Sacramento Bee from Oct. 18 to Oct. 19, 2012.
To plant trees in memory, please visit the Sympathy Store.
MEMORIAL EVENTS
To offer your sympathy during this difficult time, you can now have memorial trees planted in a National Forest in memory of your loved one.
MAKE A DONATION
MEMORIES & CONDOLENCES
13 Entries
It's election time. Thinking about you...
Heather Gendreau
October 19, 2016
I Love You Dad.
Heather Gendreau
October 4, 2013 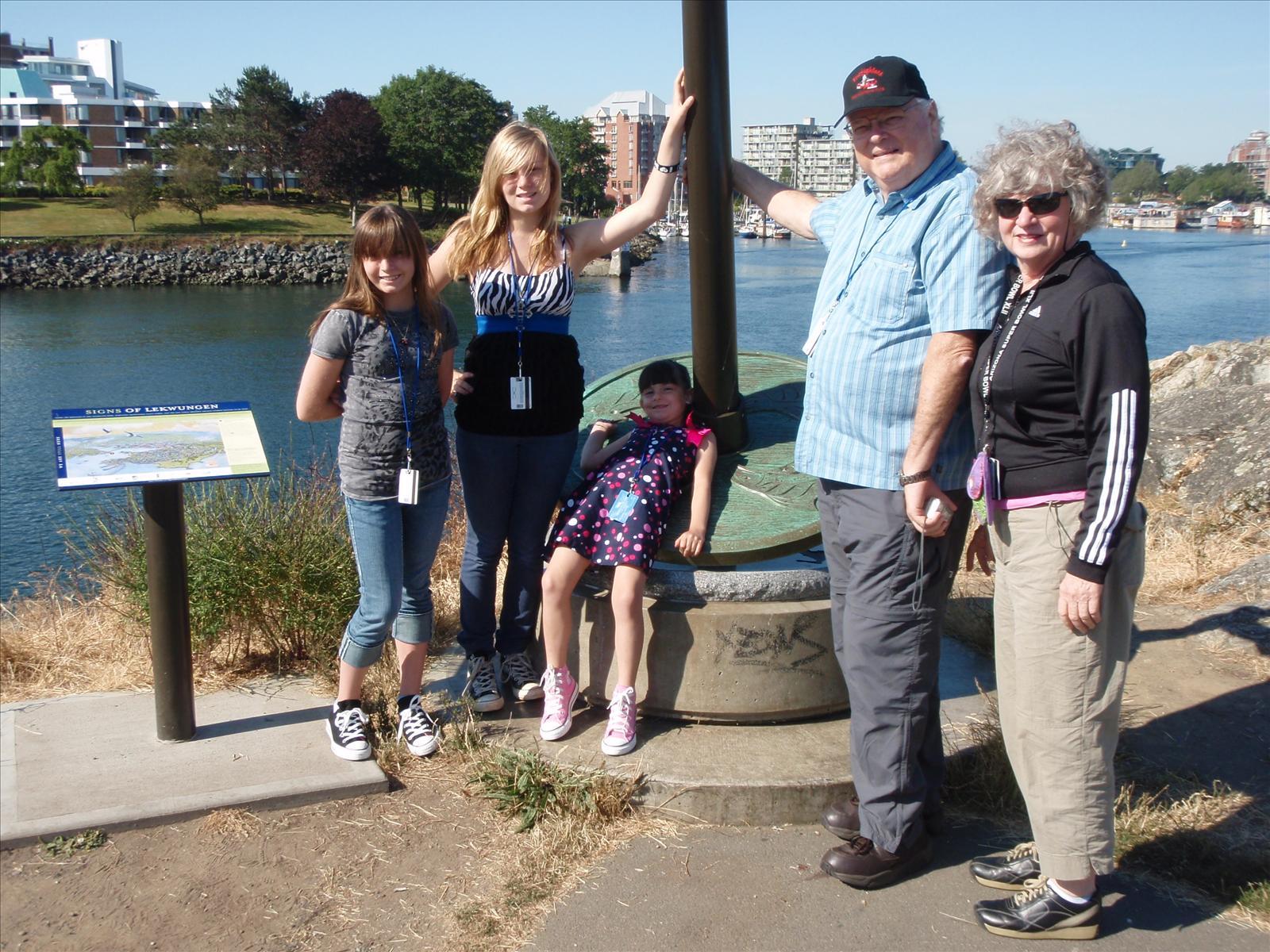 Thinking of you today...
Heather Whitman-Gendreau
December 25, 2012
I only got to meet Ken through our fight against melanoma and our common team of specialists. I knew him as a good man and had great respect for his career in law enforcement and as a volunteer firefighter. My condolences go out to his family.
Jim Lawrenz
December 22, 2012
No matter what uniform "Ken" wore, he was always the best..
"Ken" Rockow
November 12, 2012
My Thoughts and Prayers are with the Entire Whitman Family. May All of you take Solace in knowing that Ken is now in the Loving Arms of the Lord. Rest in Peace my friend; I will always remember the good times at Brighton PD.
Douglas Moffett MCSO Ret.
October 23, 2012
Ken you will be missed! He was one of a very special few men that touch so many lives in such a positive way! My family was lucky to have him as a friend.
Lori Klompus-Casillas
October 19, 2012
The Association of Rochester (NY) Police and Area Law Enforcement Retirees (ARPALER) sends prayers and condolences to Ken's family, friends and fellow officers. We honor him and his service to our community.
Fellow Officers of ARPALER
October 19, 2012
Our condolences to Heather Gendreau and the rest of the family, May God comfort those that need him n times like this to keep them all strong.
Hazie Lytle (Jendrasak)
October 18, 2012
I will miss you and your laughter Ken. They say you can see the love of a father in their childrens eyes- I saw just that in your daughter, the first and very memorable day I met her
Maria Sandoval
October 18, 2012
My condolences to the Whitman family. May God's peace surround you at this difficult time.
Lisa Goodwin
October 18, 2012
I love you dad.
~Heather
October 18, 2012
Heather Gendreau (Whitman)
October 18, 2012
Showing 1 - 13 of 13 results