BORN
1928
DIED
2016
FUNERAL HOME
River Cities Funeral Chapel
910 Soule Street
West Sacramento, CA
Born on October 31, 1928 in Broderick, California to Teresa (Belli) and Ferdinando Guastalli and passed away unexpectedly on March 9, 2016 at her home in West Sacramento. Norma is survived by her son Michael (Vivian), daughter Carol, grandchildren Lindsay, Ashley (Brett Hobbs) and Gregory and great-grandson Cameron Hobbs. She is also survived by sisters-in-law Marie (Bill) Bresciani and Juanita Edmonds, Belli and Guastalli cousins and many nieces and nephews. In addition to her parents, she was preceded in death by her sister Hilda (Ilde) Dorris. Norma spent most of her childhood in Broderick, but also lived for short periods of time in Bagnone, Italy and Hood, CA. She graduated from Woodland High School and attended Sacramento Junior College, where she studied art and began her long association with the Delta Sigma Sorority. She also met her husband Arthur H. Edmonds and they were married on Easter Sunday, April 9, 1950. She and Art built a home in West Sacramento where they lived for the last 60 years. In April 2015, they celebrated their 65th wedding anniversary. Arthur passed away a short time later in June, 2015. Norma and Art had several businesses with her sister and brother-in-law Ernest Dorris, and later with her nephews Richard and John Dorris. When her children and grandchildren were young, Norma was active in many local organizations such as the James Marshall Nursery School, Westmore Oaks PTA, Cub Scouts and the West Sacramento Little League. For many years she and Art were members of a dance club that met for monthly dances at the old Capitol Inn in West Sacramento. Norma was also a lifetime member of the VFW Post 8762 Auxiliary. Norma and Art traveled to Europe several times and visited most major cities throughout the US. They also enjoyed spending time at the family house at Lake Tahoe. One of their favorite vacations was a trip the entire family took for their 50th anniversary in 2000. The family visited New York City and Boston and spent a week on Cape Cod. As season ticket holders, Norma and Art attended many 49er games over 20 years, including Super Bowl XIX at Stanford. Norma's all-time favorite activity was shopping in San Francisco. She did it as often as she could for over 50 years. In her later years, she enjoyed playing Bunco and having weekly lunches with friends and monthly lunches with various groups including her childhood friends of Italian and Russian decent from Broderick and Bryte and her sorority sisters. Mostly, she loved being Nonni to her grandchildren and great grandson. A Life Celebration will be held on Friday, April 1 at 1:00 p.m. at VFW Post 8762 at 905 Drever Street, West Sacramento. In lieu of flowers, the family would prefer donations honoring Norma be made to the West Sacramento Historical Society, West Sacramento Friends of the Library or the Italian Cultural Society of Sacramento. Final arrangements were provided by River Cities Funeral Chapel.
Published by The Sacramento Bee on Mar. 20, 2016.
To plant trees in memory, please visit the Sympathy Store.
MEMORIAL EVENTS
Apr
1
Celebration of Life
1:00p.m.
VFW Post 8762
905 Drever Street, West Sacramento, CA
Funeral services provided by:
River Cities Funeral Chapel
MAKE A DONATION
MEMORIES & CONDOLENCES
2 Entries
Norma was very dear and special to me. I always enjoyed being with her and will miss her. My sincerest sympathies to her family.
Connie Dorris
March 20, 2016 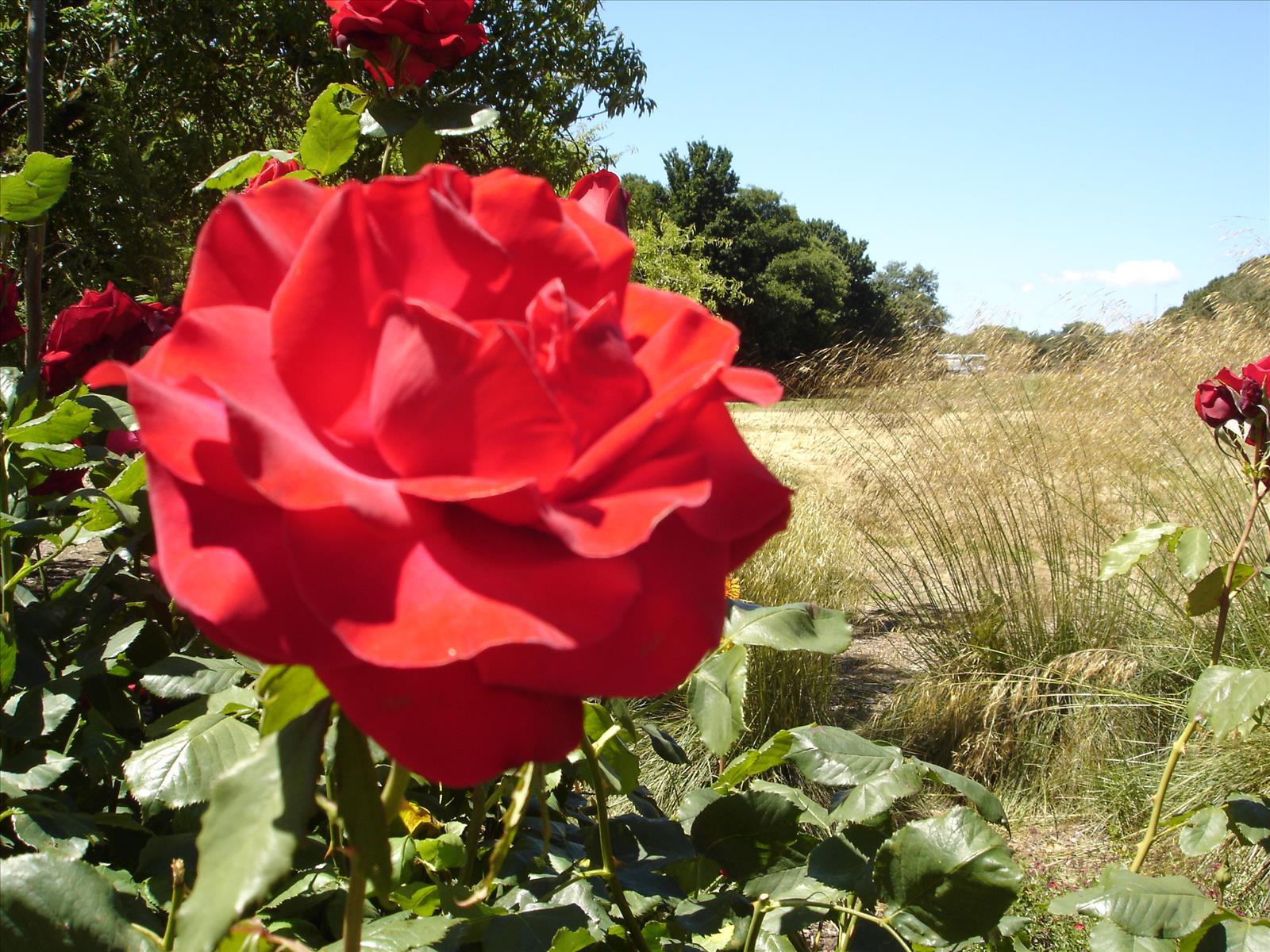 You will be missed very much. We have spent many good times when we went to SC and for Many times after that. May God take of you. and be with you.
With Love.. Fran
March 20, 2016
Showing 1 - 2 of 2 results