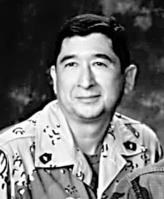 BORN
1949
DIED
2020
FUNERAL HOME
Herberger's Elk Grove Funeral Chapel - Elk Grove
9101 Elk Grove Boulevard
Elk Grove, CA
Robert Cruz Samaniego
May 3, 1949 - October 17, 2020
Elk Grove, California - Robert (Bob) was the 10th child born to Jesus R. & Carlota Gil Samaniego. He is survived by his wife Marjorie, three children: Chris (April), Laura (Joshua) and Jessica (Deana), the children's mother, Dianna, 6 grandchildren & two great grandchildren.
He graduated from Sacramento High School & California State University Sacramento, earning a Bachelor's Degree in Criminal Justice. He pursued a career in law enforcement where he became a Sheriff's Deputy.
Bob loved and served time in the US Army (South Korea during the Vietnam War), the California National Guard with the 270th MP Company, and US Army Reserves where he held the rank of Sergeant Major. He dedicated 39 years to serving our Country. In 1991 his National Guard unit was called into active duty and deployed to the Middle East during Desert Storm. After his tour he returned home to a Hero's Welcome.
After retirement, Bob joined the Benevolent & Protective Order of Elks Lodge in Elk Grove having served as the 1st Mexican-American to hold both Vice President & District Deputy Grand Exalted Ruler. Bob also was heavily active with the Veteran Affairs & Veteran services, and a life member of the American Legion. He was a firm believer in the philosophy that no one should be left behind, and he lived those words everyday. He was loved and respected by all who had the privilege of working with him.
A service is pending. Bob will be interred at the Sacramento Valley National Cemetery. In lieu of flowers, donations may be sent to Elk Grove Elks Lodge #2577 for ENF, with a notation 'for Veterans'. 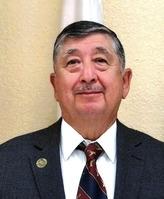 Published by The Sacramento Bee on Nov. 1, 2020.
To plant trees in memory, please visit the Sympathy Store.
MEMORIAL EVENTS
To offer your sympathy during this difficult time, you can now have memorial trees planted in a National Forest in memory of your loved one.
Funeral services provided by:
Herberger's Elk Grove Funeral Chapel - Elk Grove
MAKE A DONATION
MEMORIES & CONDOLENCES
5 Entries 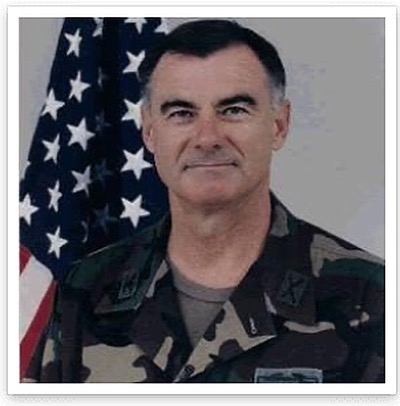 It seems hard to believe that Bob has been gone a year already. Such a great soldier, he was dependable and possessed a high degree of common sense. He was a friend.
Michael A Hodge
Friend
October 26, 2021 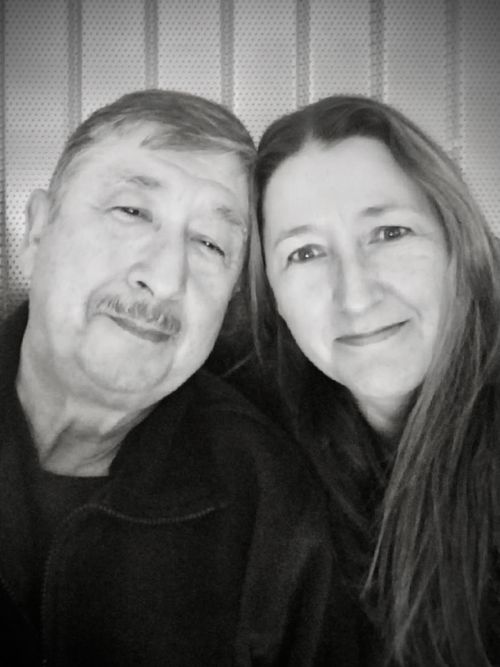 This is a photo that Jessica ( Bobs daughter) shared with me some time ago. He is leaving behind a wonderful legacy in his daughter. She is kind, thoughtful and caring just like her dad.
Ronda Chatelle
Acquaintance
November 2, 2020
I have worked with Bob’s daughter Jessica for about 6 years and feel like I got to know him through her wonderful stories and absolute admiration of her Father. In some ways he reminded me of my own father named Bob that I lost many years ago. Both wonderful men that served in the military, kind and gentle by nature who also loved and cared deeply for family and friends.

Sending heartfelt condolences and love to the entire Samaniego family.
So sorry for your loss.

Ronda Chatelle
Acquaintance
November 2, 2020
Served with for many years in the CNG and during DS91. Bob was soldier’s soldier. He always took care of his troops. Col/R Mike Hodge
Mike
Served In Military Together
November 1, 2020
Marjie and family, John and I send our heartfelt condolences to you in the passing of Bob. He was a great EG neighbor of ours for many years.
Jody & John Dougery
Neighbor
November 1, 2020
Showing 1 - 5 of 5 results