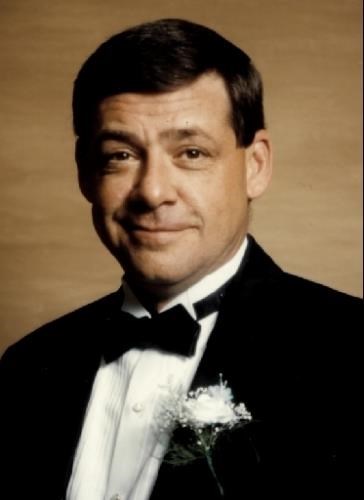 Published by Saginaw News on MLive.com from Sep. 14 to Sep. 19, 2021.
MEMORIAL EVENTS
To offer your sympathy during this difficult time, you can now have memorial trees planted in a National Forest in memory of your loved one.
Funeral services provided by:
Snow Funeral Home - Saginaw
MAKE A DONATION
MEMORIES & CONDOLENCES
Sponsored by The Family.
9 Entries
Rosie, So sorry, miss seeing you guys. Love Always
Diane Beckmann
September 19, 2021
Rosie and family, we want to pass on to you our deepest sympathies and condolences. So very sorry for your loss. Jim was a wonderful neighbor and will for sure missed by many. Sending hugs and love your way!
Sincerely Bill and Sadie,
Friend
September 17, 2021
Such fun memories of you and my uncle Tom. You were much loved. Sorry to the family. RIP Jimmy. Boo's daughter, Shari
Shari Loibl
September 17, 2021
Rest in Peace Uncle Jim.
Chuck
September 16, 2021
Rosemary...and Family... Look at his beautiful face. His sweet, knowing all smile says it all. Jim was one wonderful, caring , funny and generous man and we will miss him greatly. Forever in our hearts . loving hugs to you all. Diane & Phil
Diane and Phil Weston
September 16, 2021
RIP
Judy Dittmar
Friend
September 16, 2021
So sorry for your lost.
Jim & Pauline Stoll
September 15, 2021
Condolences to the family. Have some good memories of Jim from back in the day. And for the record, Jim was country before country was cool. May he rest In peace. DJR
Dan Rilko
September 14, 2021
Rosemary and Family We send our sincere sympathy at the passing of Jim. He was a great friend and neighbor to my parents in Au Gres. He will be sadly missed, but never forgotten! Hal & Karrie Gatza
Hal Gatza
Friend
September 14, 2021
Showing 1 - 9 of 9 results