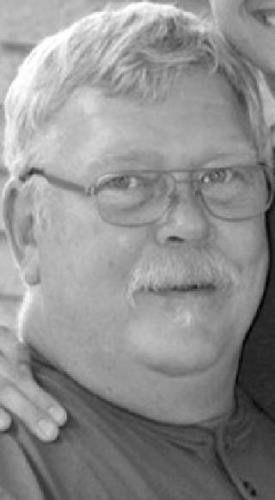 BORN
1956
DIED
2021
FUNERAL HOME
Linn-Honeycutt Funeral Home
1420 North Main St.
China Grove, NC
Johnny Ray Bost passed into the presence of his Lord and Savior on Monday, Dec. 27, 2021, having lost a valiant three month battle against a blood infection to receive his place in heaven. Born March 1, 1956 to the late Ray Seamon Bost and Velma Peacock Bost. He was also preceded in death by his two stepsons, Anthony Graham, and Wayne Koontz; and a great grandchild, Alan Wayne Manning. Johnny graduated from South Rowan in 1974 and played football and basketball while there. He earned a scholarship to play football for Appalachian State University as a lineman. Following college, Johnny embarked on a career in welding and became a journeyman/certified welder and pipe fitter as well as an AWS certified inspector. He also worked at Bost Cabinet Shop alongside his father, Ray. Johnny used his career skills and woodworking and construction talents learned from his dad, to come alongside and help many people in his lifetime. He was a loyal friend and enjoyed time with his friends. Johnny enjoyed gardening and woodworking especially after a crushed ankle brought on early retirement. He also was an excellent cook who shared many of his delicious treats with family and friends especially his legendary barbeque sauce. Johnny is survived by his beloved wife of 28 years, Barbara Yost Bost; his sister, Patsy (that he always loved and protected) and her husband Bob White; nephews, Heath White (Heather), and their daughters, Olivia and Kaitie, Nick White (Elisha) and their daughter, Morgan; his grandson, Gage Graham (Nixsa); and great grandson, Miles; and was anxiously awaiting the arrival of his next great granddaughter, Nyla in Feb. Also surviving are step grandchildren Hunter Koontz, Gabrielle Koontz and Alexis Koontz and their children. Arrangements: Visitation for Johnny will be on Thursday, Dec. 30 from 1 p.m. till 2 p.m. at Linn Honeycutt Funeral Home in China Grove with funeral following at 2 p.m. also at the funeral home with Pastor Russell Williams, officiating. Interment will follow at West Lawn Memorial Park in China Grove. Memorials: Memorials may be made to the Salvation Army at www.salvationarmyusa.org. Online condolences may be made to the family at www.linn-honeycutt.com.
Published by Salisbury Post on Dec. 30, 2021.
To plant trees in memory, please visit the Sympathy Store.
MEMORIAL EVENTS
To offer your sympathy during this difficult time, you can now have memorial trees planted in a National Forest in memory of your loved one.
Funeral services provided by:
Linn-Honeycutt Funeral Home
MAKE A DONATION
MEMORIES & CONDOLENCES
15 Entries
Lots of good memories shared with Johnny. From the early age of our childhood to team mate's at South Rowan we played baseball together for many years. Prayers for his family
Terry Burleyson
Friend
January 7, 2022
Barbara, Pat and Bob, I am sorry for your loss. Continued prayers for peace and comfort for the whole family.
Shirley Livengood
December 31, 2021 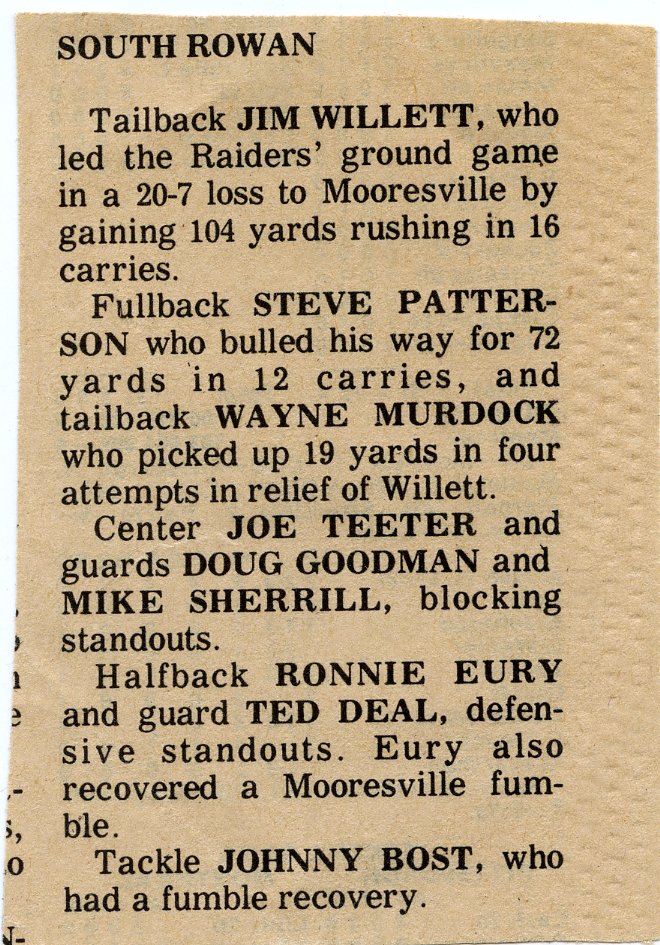 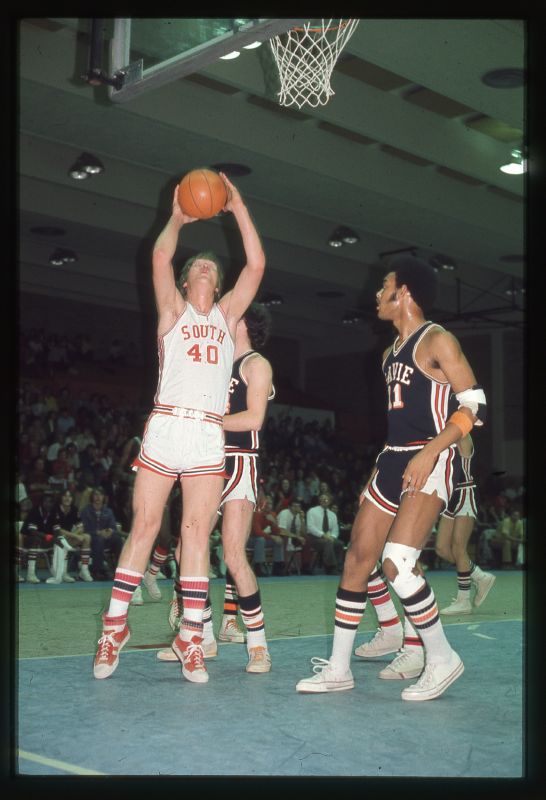 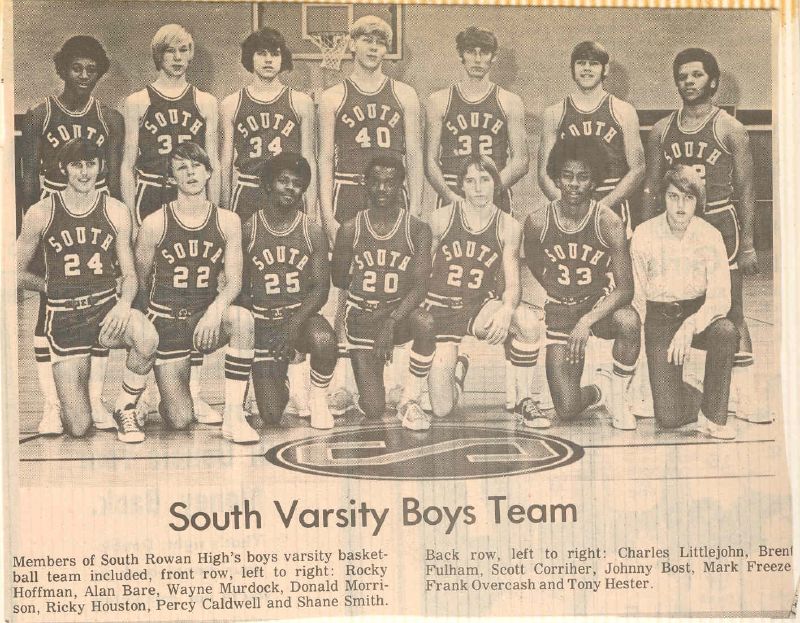 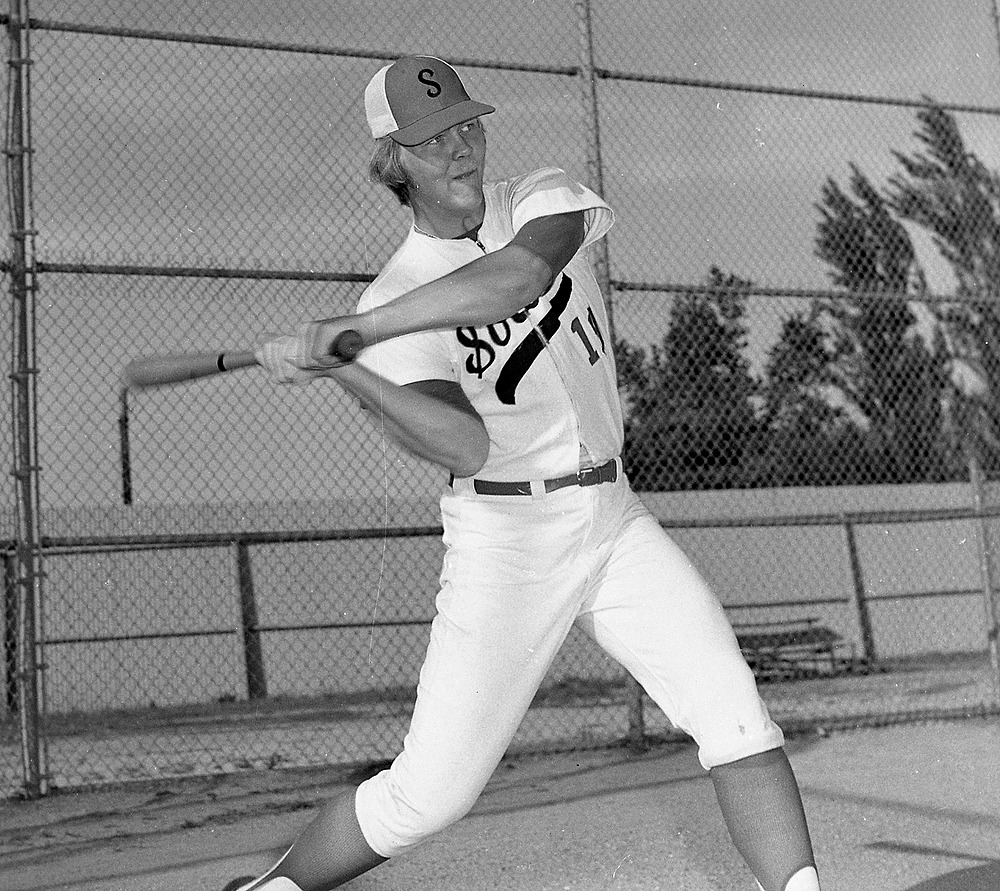 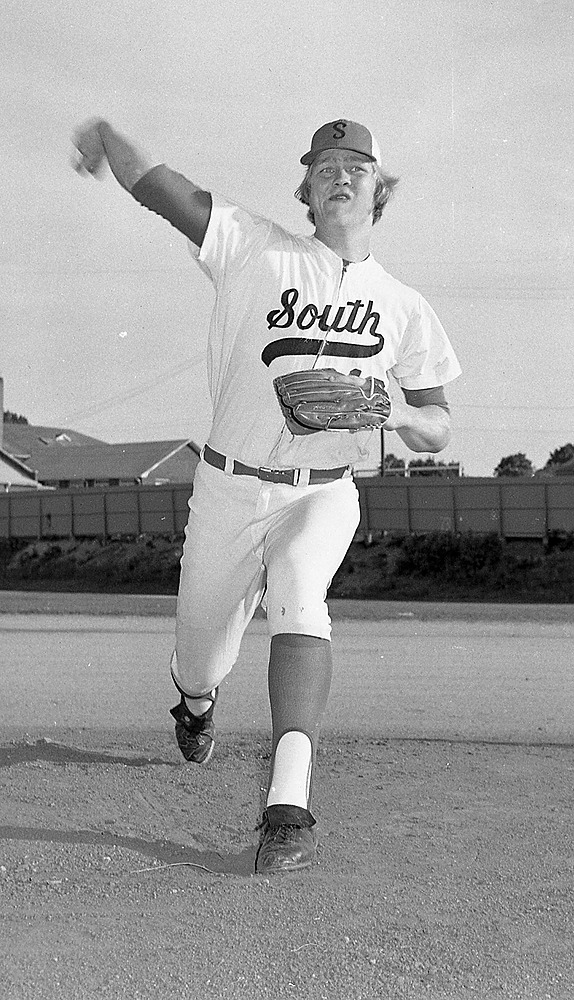 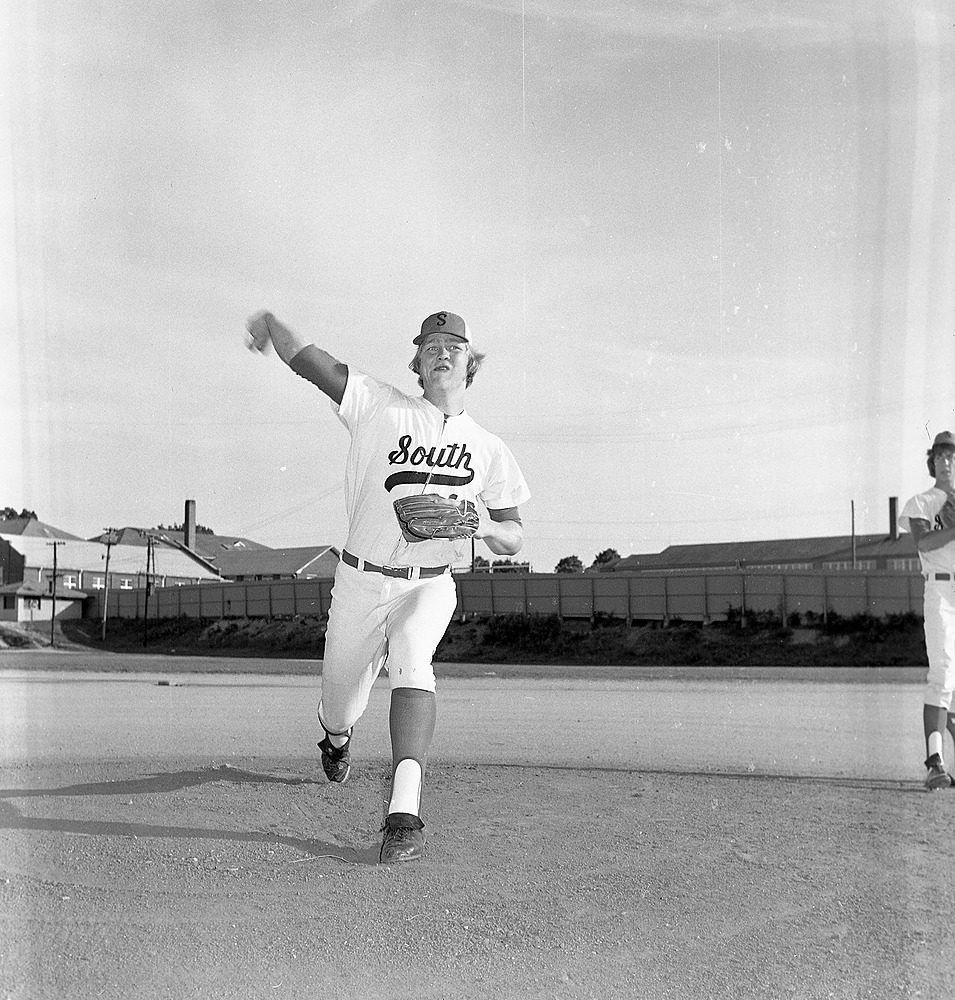 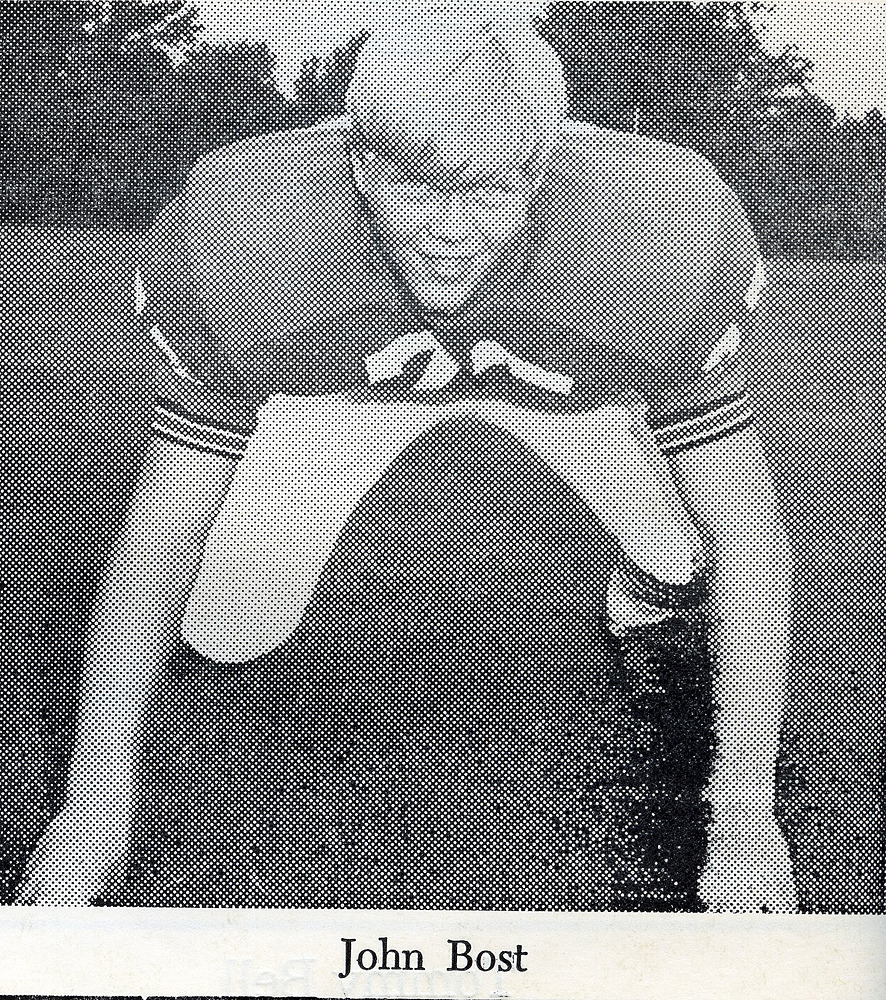 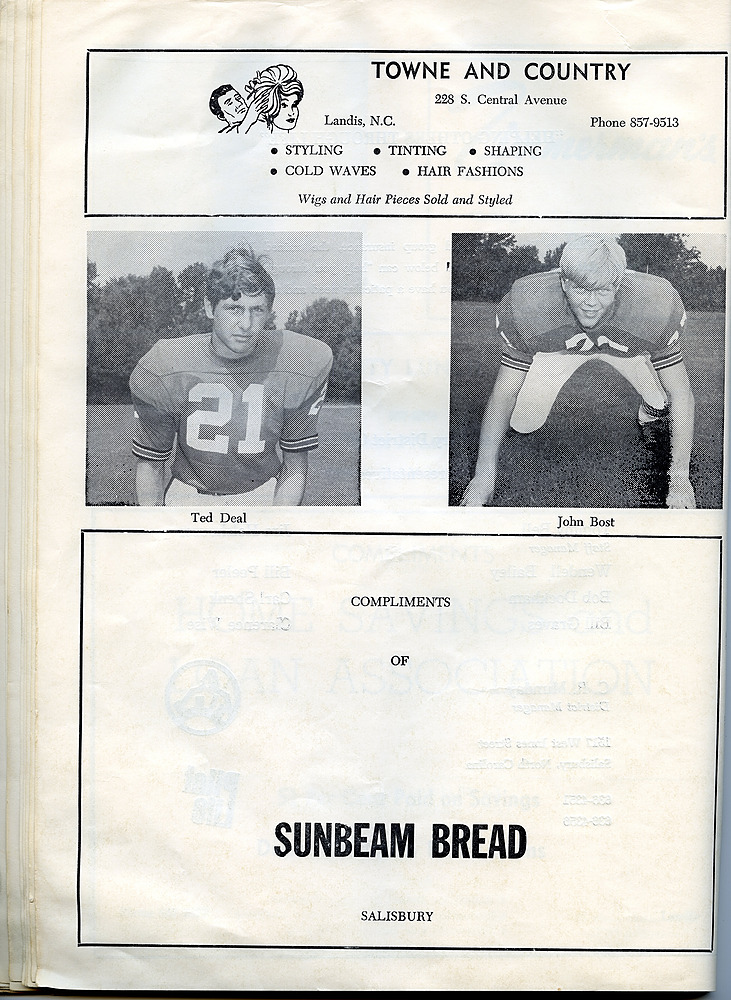 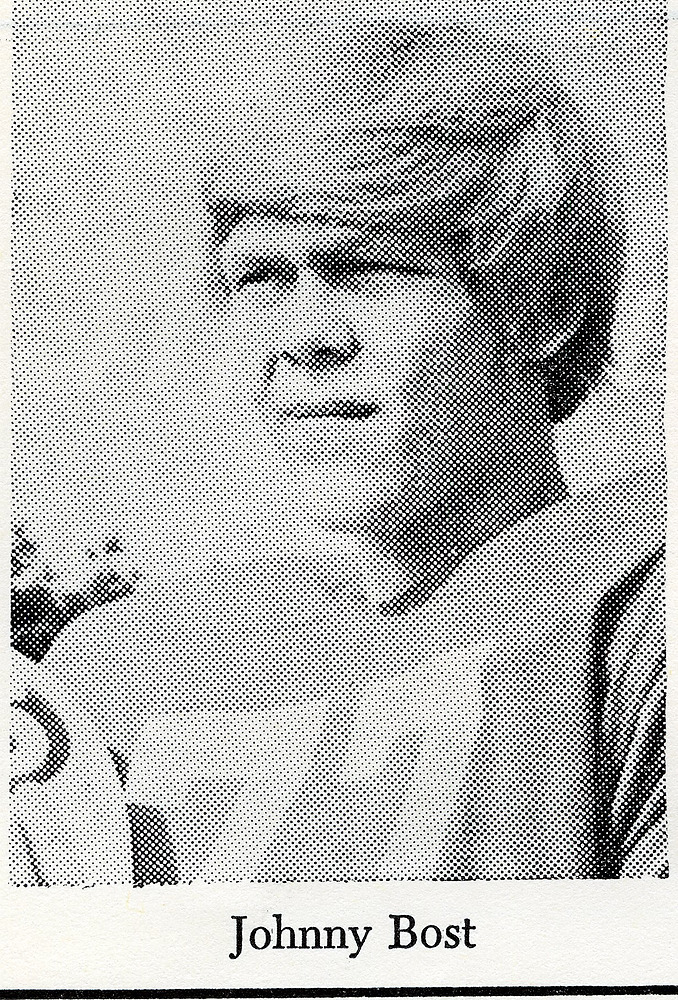