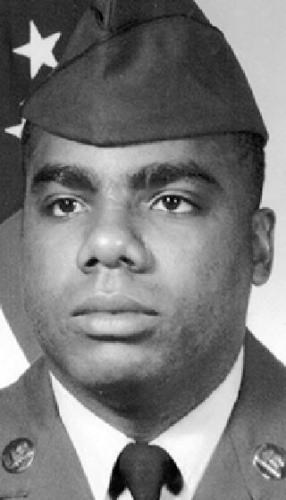 BORN
1957
DIED
2020
FUNERAL HOME
Noble & Kelsey Funeral Home, Inc. - Salisbury
223 E. Fisher Street
Salisbury, NC
Mr. Rickey Lewis Connor, 63, passed on Tues., Aug. 18, 2020 at the Glenn A. Kiser Hospice House. Born on April 27, 1957 in Rowan County, he was the son of the late James E. and Margaret Ramsuer Connor. Rickey was a graduate of South Rowan High School and Winston-Salem State University. He served in the United States Army and was a member of Omega Psi Phi Fraternity, Inc. Mr. Connor attended Rose of Sharon Holiness Church, Salisbury. In addition to his parents, he was preceded in death by his brother, Alfred J. Connor, Sr. Left to cherish his memories include his children, Pasha Rhames of Salisbury and Phillip Stanback of Charlotte; brothers, Bobby Connor (Charlene) of Kannapolis and Gary Connor of China Grove; three grandchildren; nephews, Alfred Connor, Jr., Brian Connor, Marlon Connor and Ramsey Connor; nieces, Ericka Connor, Erin Connor and Andrea White; special aunt, Pauline Harding; special cousin, Sampson Townes; and a host of other relatives and friends. Arrangements: Public viewing on Wednesday, August 26, 2020 2-5 pm at the funeral home. Graveside service will be held on Thursday, August 27, 2020 11 am at Salisbury National Cemetery. Noble and Kelsey Funeral Home, Inc. is serving the Connor family. Online condolences may be sent to nobleandkelsey.com
Published by Salisbury Post from Aug. 20 to Aug. 25, 2020.
To plant trees in memory, please visit the Sympathy Store.
MEMORIAL EVENTS
Aug
26
Viewing
2:00p.m. - 5:00p.m.
Noble & Kelsey Funeral Home, Inc. - Salisbury
223 E. Fisher Street , Salisbury, NC
Aug
27
Graveside service
11:00a.m.
Salisbury National Cemetery
NC
Funeral services provided by:
Noble & Kelsey Funeral Home, Inc. - Salisbury
MAKE A DONATION
MEMORIES & CONDOLENCES
8 Entries
I am just learning of this today on 9/2/20. I went to elementary school with Rickey Connor (Aggrey Memorial) in Landis, NC. My condolences to his family and friends. R.I.P. Rickey.
Rosie Marie (Neal) Thomas, Vineland, NJ 08360
Rosie Marie (Neal) Thomas
Classmate
September 2, 2020
Ricky was a great friend and teammate in high school. Missed seeing him for many years but thought of him often. Prayers for his family.
Gary Morton
Classmate
August 30, 2020
As the days and weeks pass, and as you return to life's routine, may you continue to feel comforted by the love and support of family and friends.
Cowan cousins
Family
August 26, 2020
We send our deepest sympathy to the family of our fellow RAM. May you find comfort in the knowledge that others care and are
praying for each of you. May God bless you as you endure your periods of grief
Salisbury chapter WINSTON SALEM STATE UNIVERSITY
Classmate
August 26, 2020 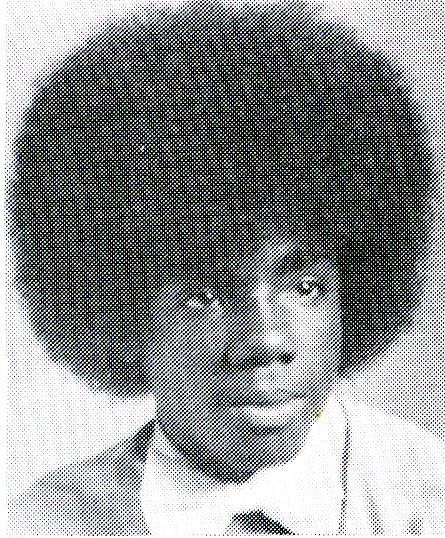 He had it all going on! The girls loved him! He could dance and sing. He had one of the coolest groups in Junior High and High school called the Stylistics. He played sports. He went to college, served his country and raised a family!
Shane Smith
August 25, 2020
May God bless you and your family in this time of sorrow.
Matthew and Lottie C Forney
Friend
August 25, 2020
I wish to offer my condolences to the Connor family. Ricky and I were great friends once and he was indeed a wonderful human being. May God be with the Connor family in the time of their bereavement.......Janice Atwell Mcgee
Janice MCGEE
Friend
August 22, 2020 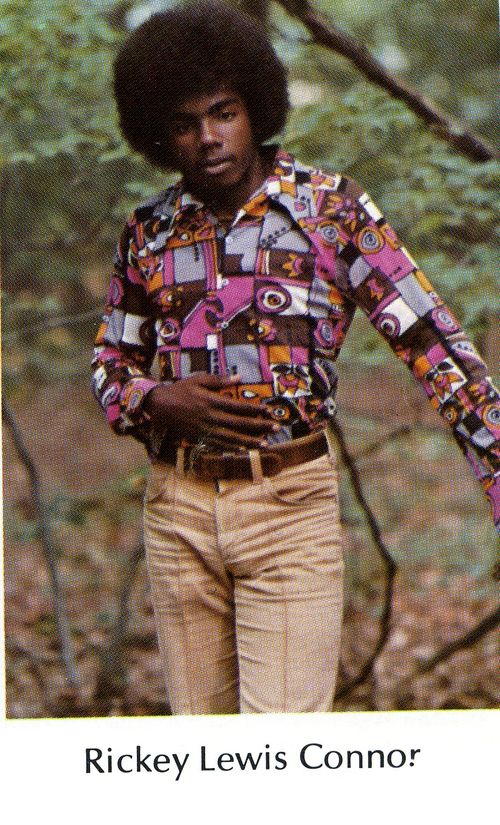