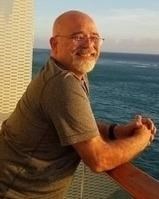 Cliff graduated from Aurora High School in 1968. He served 20 years in the U. S. Army where he specialized in intelligence and retired in June 1990. He worked for USPS in Salt Lake City, UT for 23 years and retired in 2016. During his career in the Military, he graduated with a BS degree in Computer Science. His hobbies includes tinkering with electronics and woodworking. He enjoys dancing and had taken up competition in salsa dance. He enjoyed reading and keeping up with the times. He also loved salt water and fresh water tropical fish.

Graveside services will be held Friday, October 29, 2021 at 2:30 pm at the Veterans' Memorial Cemetery 14229 S. Redwood Rd, Bluffdale, UT. 84065
Published by The Salt Lake Tribune from Oct. 20 to Oct. 26, 2021.
To plant trees in memory, please visit the Sympathy Store.
MEMORIAL EVENTS
Oct
29
Graveside service
2:30p.m.
Veterans' Memorial Cemetery
14229 S. Redwood Rd, Bluffdale, UT
MAKE A DONATION
MEMORIES & CONDOLENCES
2 Entries
Sorry I will miss the service! I was trying to remember things from childhood that might be interesting. Dad worked out of the state for a couple of years, so Cliff had extra responsibility. I remember him shoveling snow off the sidewalk when he was 10 and it was very cold outside. He had a paper route and I helped him fold and rubber band the papers. One of his customers gave him a special gift for Christmas - a box filled with rolls of lifesaver candy that opened like a book. We were profoundly impressed! No one could find where Mom hid the Christmas presents like he could. If they were in the barn, the attic, the basement, the trunk of the car, he could find them! When he was in the 8th grade, I woke up early on Christmas morning (like 3:00-EARLY!) So, I woke up the boys and we snuck downstairs to see what Santa had brought us. In our quiet excitement, Dad woke up and yelled, "Get back to bed!" So I went back up. A few years before that when we still lived in town, Cliff and Bill were playing army with some neighbor boys, and one of them dropped and rolled to avoid getting hit by the bad guys, and got stung by a bee. He was allergic and his arm swelled up big! The boys made creepy crawlers if you remember what they were. Cliff won at Monopoly every time. He let us drive his moped and motorcycle on the farm. He and Bill could climb to the top of a pine tree planted when our grandma was a tiny girl. Cliff could really push us fast on the merry go round our dad made and swing us high on the swing. He could rototill the garden with the best of them. Neither he nor Dad loved mowing the 3 acre yard we had, but they did it in record time every week. Lost in Space, McHale's Navy, Johnny Quest, Perry Mason, comics, Saturday morning cartoons, Lassie, The Cartwrights, The Lone Ranger, Laurel and Hardy, I Love Lucy, Red Skelton, Johnny Carson, Mash, Superman were some of the TV shows we couldn't get enough of. I may have repeated a few things that I told you before, but this gives you a little taste of his growing up years. Let us know if you need anything! Wishing you the best! Walk in the love he gave you so you go forward strong! There is much more good to come!
Cindy
October 21, 2021 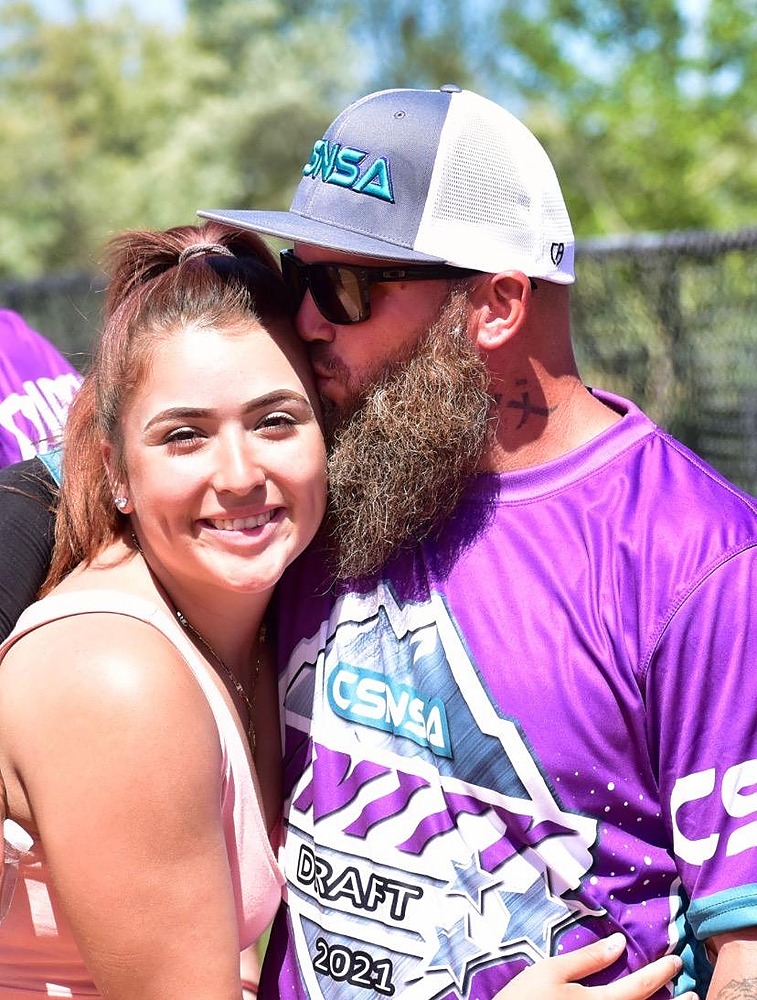 Its funny that tinkering with electronics is in his obituary because growing up he was always upgrading his computer you name he would make it better. I love you dad. What a great picture!!!!
corey harvell
October 20, 2021
Showing 1 - 2 of 2 results