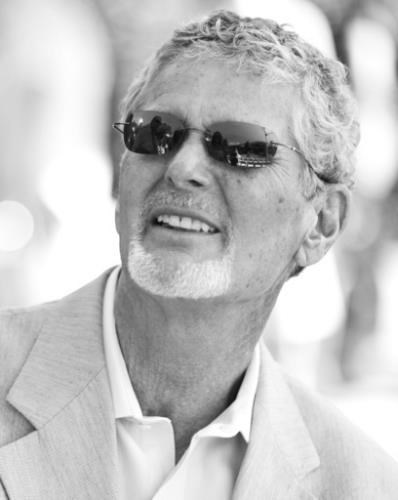 BORN
1943
DIED
2016
1943 ~ 2016
John Kendall Morris was not a man of half measures. He was all in. He was intense about whatever he decided to pursue whether it was his work as a professor and attorney, his obsession with fitness, or diving into a new skill like skiing, bike racing, sailing, and speaking Spanish.
John was born on December 27, 1943 to Olive and Landon Morris. He and his three brothers grew up in the Los Angeles area. John paid his own way through UCLA fueled by pickle sandwiches, and then attended law school at Cal Berkeley (Boalt Hall) during the protests of the late 1960s. After law school he spent a year in San Francisco clerking for Chief Judge James R. Browning, and later he worked with his father as a Partner at Morris, Polich & Purdy in Los Angeles.
John was passionate about higher education and the law. After over ten years as a law professor at the SJ Quinney College of Law, he founded the General Counsel's office at the University of Utah in 1990. He also served as the President of the American Civil Liberties Union in Utah during the early 1990s. During his years as the University's General Counsel, he mentored countless attorneys, paralegals, and others who worked with him. He could not have been more committed to and satisfied by his work, and he thought of his colleagues at the University as an extension of his family. John served as Vice President and General Counsel at the University of Utah until he died.
John often said that in some ways being diagnosed with metastatic pancreatic cancer in November 2013 was a positive experience. It brought his priorities into stark focus and drew him even closer to his supportive network of family, friends, and coworkers. After promptly putting his affairs in order, including creating color-coded binders to keep every detail organized for his family, John applied his fierce determination to supporting efforts to develop a powerful early detection test for pancreas cancer (see SkewRight.org). Although he was not expected to live long after his diagnosis, John survived over two years during which he worked, sailed, and traveled - and truly enjoyed his life.
John died on February 16, 2016. He was at home and surrounded by his family. He was preceded in death by his parents and by two older brothers, Landon and Gene. He leaves behind his best friend and wife of almost 45 years, Margaret, his son Matthew, daughter Amy, son-in-law Jeffrey, grandsons Milo and Baxter, and his brother Stephen. He also leaves behind many brothers- and sisters-in-law, nieces and nephews, and grandnieces and grandnephews. His passion and effusive love will be missed by everyone who knew him.
A celebration of John's life will be held in the Moot Courtroom at the College of Law at the University of Utah on March 4 at 5:00 pm. In lieu of flowers, please donate to the Morris Family Fund for early detection of pancreatic cancer at the Huntsman Cancer Institute (http://www.skewright.org/donate/).
Published by The Salt Lake Tribune from Feb. 19 to Feb. 22, 2016.
To plant trees in memory, please visit the Sympathy Store.
MEMORIAL EVENTS
Mar
4
Celebration of Life
5:00p.m.
Moot Courtroom at the College of Law at the University of Utah
UT
MAKE A DONATION
MEMORIES & CONDOLENCES
17 Entries
He was all in. Amazing how well those words capture the essence of who John was. He was a great role model for me and I greatly miss him. Robert Goldstein
Robert Goldstein
February 13, 2019
Thank you, John, for your friendship with our family over the years, and the wonderful article in memoriam that you wrote upon our father's passing.
Eric Swenson
March 2, 2016
David and I are so sorry to learn of John's passing. I first met him when he joined the staff of the Office of Vice President for Academic Affairs at the U. His knowledge of the law and his contributions as Associate Vice President were invaluable, leading to the creation of the Office of General Counsel, which he led with distinction for many years. He was a treasured colleague and friend: intelligent, witty, hardworking and wise. Our thoughts and deepest sympathy are with Margaret and her family.
February 28, 2016
I am but one of the many students who had the chance to be taught by and work with John. The time I spent clerking at the University counsel's office was my first exposure to a real lawyer engaged in real lawyering. lessons I learned that semester are still part of my life a quarter century later. A fine fellow, a solid mentor, my condolences to his family and close friends on the loss of such a light
Kurt Holzer
February 26, 2016
Dear Margaret, I am so sorry. I am thinking of you.
Lucy Houser
February 22, 2016
My thoughts with you, Margaret, my friend, and your beautiful family. John was quite the man.I love you.
Deborah Dean
February 22, 2016
John was smart, witty, kind and generous. He was a good neighbor and friend. We got closer when my Mom was diagnosed with stage 4 Pancreatic Cancer(Grrrr). He was a great help for her and my family.
Happy Sailing John!
Please support Pancreatic research at Huntsman.

Steve Denkers
February 20, 2016
Having worked with John in a business setting over many years at the University, I came to know John as truly a man of integrity and of total grit---like none other. He was a master of the law but more importantly, a man full of ideas and a solver of complex problems.

He leaves a rich legacy of accomplishments and many friends who like myself will greatly miss his insight, wisdom, and friendship. 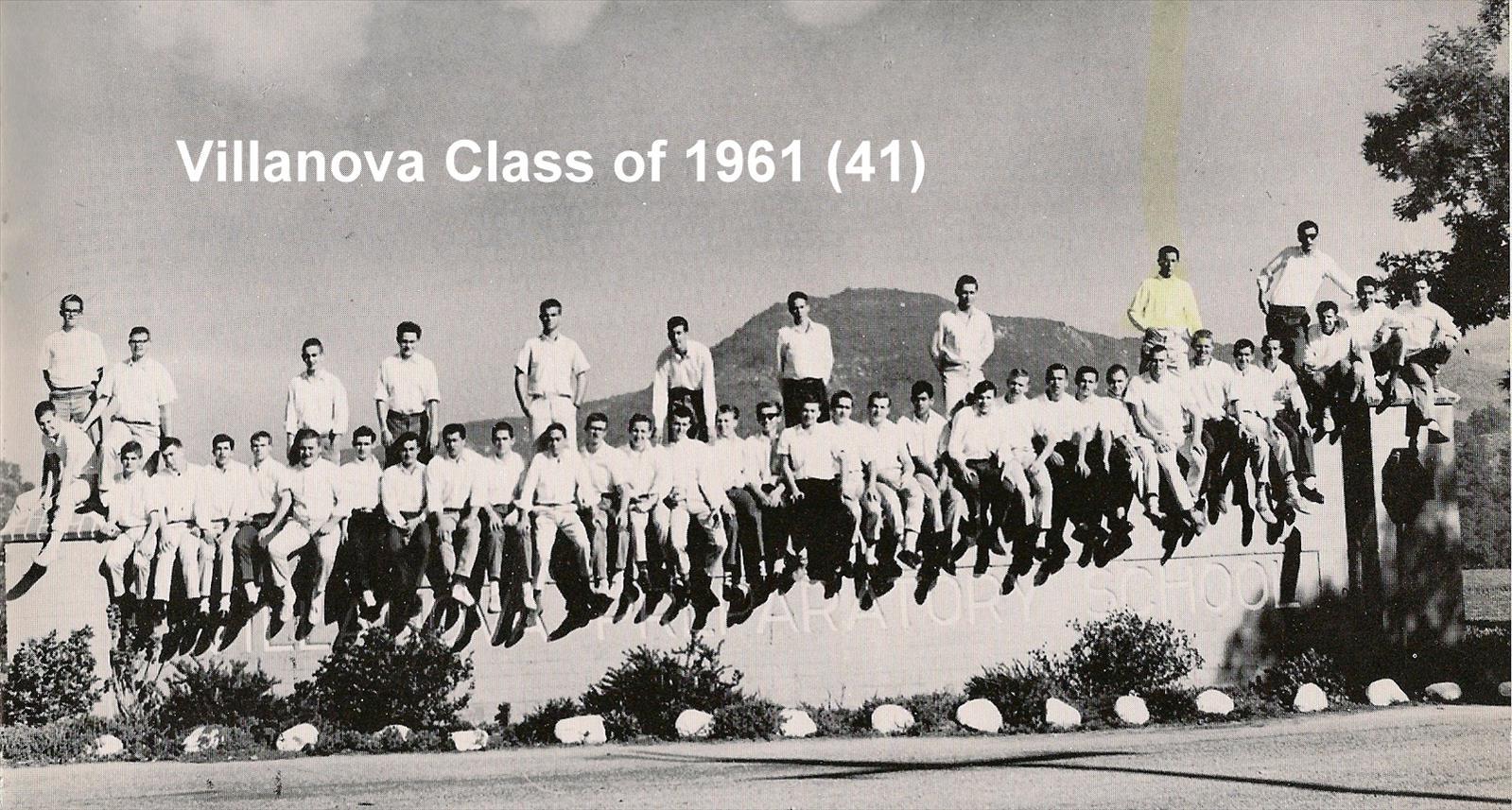 John was one of the higher achievers in our 1961 Villanova HS Graduating Class. I was fortunate to see John & Margaret at our Ojai 55th reunion. All our classmates will miss John!~
Bruce Macumber
February 18, 2016
I had the privilege of being his friend for nearly 6 decades from high school till the end. We
shared with him some wonderful moments of his last year on "skew right" his sail boat. Memories that will remain with me for the remainder of my life.
Jose Otero
jose otero
February 18, 2016
We will all miss John so much. He was indeed a caring presence in all of our lives. My thoughts and prayers are with you during these next month's.

Kathy Nash
February 18, 2016
John might have been the most effective lawyer I ever met in almost 40 years of practicing law. He had an uncanny ability to attend a meeting with people who held vastly different opinions about how to solve problems and, in a space of just a few minutes, everyone listened to him and ended up feeling like they had won. But more importantly, he cared about people. He was a great friend to us and friends like him don't come along frequently in life. He was a special person and we miss him terribly.
Robert Goldstein
February 18, 2016
Showing 1 - 17 of 17 results