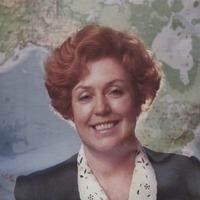 June M. Morris, one of Utah's most successful businesswomen, died peacefully, at home on July 23, 2021 at the age of 90, surrounded by loved ones. June is best known as the founder of Morris Air and Morris Travel, two of Utah's most well-known business entities of the 1990's.

Lorna June Mayer was born in Manti April 27, 1931 at the height of the depression to James Peter and Loy Maylett Mayer. She grew up on the family farm in Sanpete County but, during the winter, the family would move to nearby Redmond, to attend school. When she was 12, her mother moved the family to Salt Lake where she attended Bryant Jr. and graduated from West High in 1948.

June married Robert W. (Bob) Frendt in 1948 and they had one child, son Richard W. (Rick) Frendt in 1950. It was also at this time that June began a career in the travel industry and discovered her passion. Bob and June divorced in 1962.

She married G. Mitchell (Mitch) Morris in 1969 and, after a few weeks as a housewife, decided it was time for her to go back to work. Mitch, a business owner and entrepreneur, encouraged her to open her own travel agency, Morris Travel, which she did the same year. When the one person business began to grow, June's first employee was her sister Dorothy. Her son Rick worked part time while finishing college and joined the firm full time in 1978.

June was a caring albeit "tough" boss and was loved by her co-workers. With her natural people skills and an eye for talent, the firm continued to grow and prosper. She assembled an incredible team of smart, hard-working and innovative people. Together they expanded the company and even began chartering aircraft in 1984 which eventually led to the formation of her airline, Morris Air.

When June sold the travel agency, Morris Travel, in 1990, the company had over 500 employees, was the largest in Utah, and the 16th largest agency in the US. She then focused all of her attention to Morris Air, which continued to thrive, and in December 1992 was sold to Southwest Airlines. At the time of the sale, June was the only female CEO of a major airline, as Morris Air had become one of the ten largest in the country. The company had the newest fleet in the industry, with 21 Boeing 737-300 jets, serving 20 cities in the Western United States.

Because she was such a successful woman in a traditionally man's world in the 1980's and 1990's, June received an incredible amount of attention and hundreds of awards, both locally and nationally, throughout her career. More importantly, she was an inspiration to a new generation of young female entrepreneurs.

June lost her supportive partner and loving husband, Mitch, in 2011 and she was the last of the Mayer family, having been preceded in death by her brother Frank J. Mayer and sisters Katheryn M. Whitney, Verda Hansen and Dorothy M. Hadden.

Funeral services and Interment was held July 31, 2021 at Wasatch Lawn Memorial Park.
Published by The Salt Lake Tribune from Jul. 27 to Aug. 1, 2021.
To plant trees in memory, please visit the Sympathy Store.
MEMORIAL EVENTS
Jul
31
Memorial Gathering
4:30p.m. - 6:00p.m.
Wasatch Lawn Mortuary
3401 South Highland Drive, Salt Lake City, UT
Jul
31
Memorial service
6:00p.m.
Wasatch Lawn Mortuary
3401 South Highland Drive, Salt Lake City, UT
Funeral services provided by:
Wasatch Lawn Mortuary
MAKE A DONATION
MEMORIES & CONDOLENCES
Sponsored by Wasatch Lawn Mortuary.
9 Entries
My heartfelt sympathies to June's family. She will be forever loved & respected for her team accomplishments & positive energies with DGN. Amazing lady... will see you on the other side.
Cathy W
August 13, 2021
Rest in peace June. You'll never know how you impacted my life. My heart is with you forever
Marianne Miller
Work
August 2, 2021
I remember my cousin June when she sang with the "Red Heads" way way back in the day. She was a special lady long before she built her incredible business career. She was her mother´s daughter and that is high praise. Sorry for your loss, Rick and family.
David Spilsbury
August 1, 2021 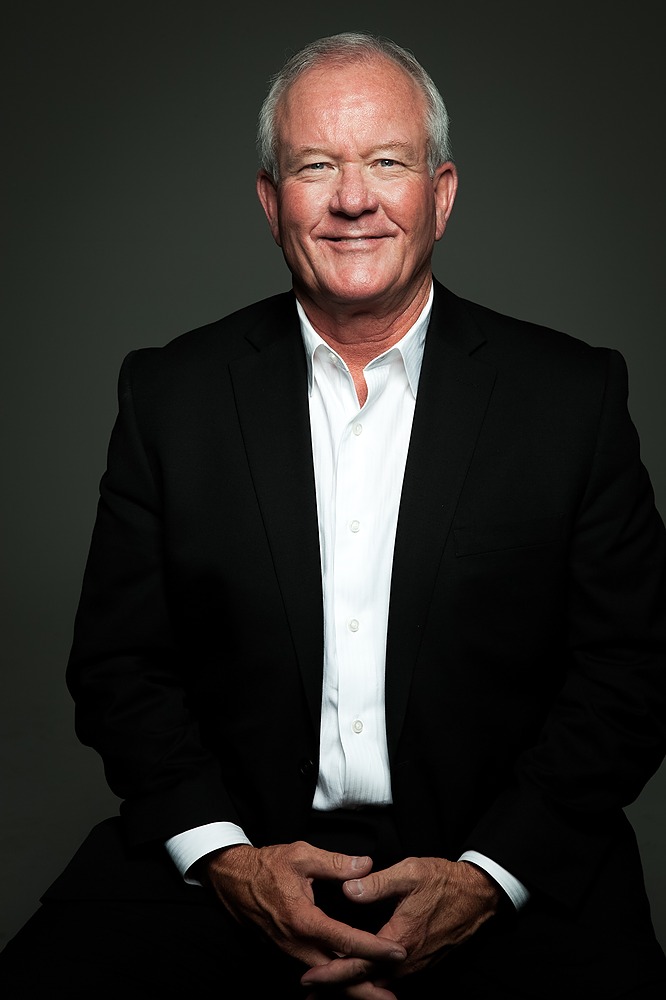 June Morris - a grand lady! Taught me so much about human relations, integrity, loyalty, and how to act as a partner in the world of privately-held businesses. And this all at the tender age of 28! Thank you June for being both kind and tough. Thank you for teaching me that I should only worry about things over which I have some control or influence - that all the rest will take care of itself and that about 80% of that never really happens anyway. Thank you for the most fun I ever had in my 40+ year career - during those 12 years at Morris Travel, and creating Morris Meetings & Incentives and co-founding Morris Air. You truly knew how to hire and nurture talented employees, managers, and leaders. Bonnie and I will miss you but feel blessed to have rubbed shoulders with you and are happy for you that you lived a great life and that your priorities were right - family first. Love, Randy and Bonnie Hunt 1983-1995
Randy Hunt
Friend
August 1, 2021
Rick it has been a very long time since we took that first trip to Hawaii to get that first airplane but it was and still is one of our most favorite trips! All of the good times we had were because of your beautiful mother June and I will never forget her sweet smile every time I saw her! I know you and your family will miss her and rightfully so, as she was a real presence wherever she went. If you are ever in the St. George area I would live to visit so, if you want email me [email protected] or my number is (435) 773-3019. My husband and I are retired and we love to go places but when we´re home entertaining friends is our next favorite thing to do!
Judy Backus Pickett
Friend
August 1, 2021
June was a great boss and friend. She must have had some wonderful parties too. While I was in college she invited my roommates and I to clean up her party Saturday morning which meant gorging on left over caviar and soda!
Rusty McNeal
Work
July 30, 2021
Although my health prevents me from attending the memorial my heart is with the family. She was the best owner/manager of a travel agency I´ve ever worked for. She was always there to help, give encouragement, and supported her agents with love and with respect. A lesson for other owners I worked for. I will always remember the day she asked me to come to her office and talk about a new project. She explained her idea that her and David was working on. I told her that it would never work. Who´d want to fly a charter on a Frontier MD-80. Guess what, boy was I wrong and shortly thereafter Morris Air was born (not sure of the time line). David would come to my office and borrow my models as they worked out the livery. June taught me how to be a good travel agent. She gave all of us the tools and with her love and support we were successful. Thank you June for giving me value and a purpose in life. Love, Kent
Kent Matthews
Work
July 28, 2021
June was an awesome boss and an inspiring woman. I enjoyed many good years working with her and Dorthy. Thanks for the great memories.
Tina Kelaidis
Work
July 27, 2021
As a sales rep for Western Airlines I started calling on Morris Travel when they had about 12 employees. I had the privilege of getting to know June and watching her grow her agency from the small building that she started out in to the large Morris Travel building that she moved into. I learned how to be a better airline rep from June. I respected June very much and always wanted to do my best when calling on her agency. June will be missed.
William Jenson
July 27, 2021
Showing 1 - 9 of 9 results