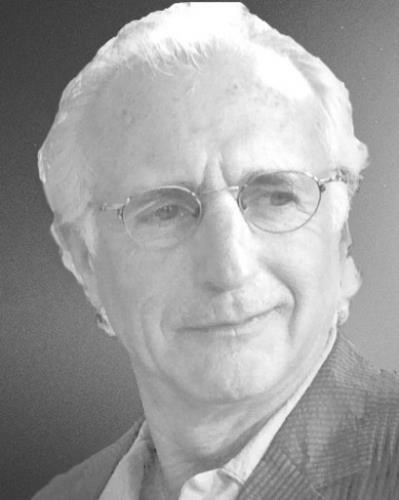 Larry Estridge, 68, resident of New York City, Key West, FL, and Torrey, UT passed away at 6:12 p.m. April 29, 2017 from a stroke, apparently a complication of his years-long struggle with cancer. Larry, a graduate of Great Neck North '66, and Harvard College '70, was an accomplished writer, musician, painter and sculptor. As a prominent protest-organizer at Harvard, and in a lifetime of subsequent political activism and commentary, Larry infused his writings, music and art with incisive analysis and palpable outrage. His work, which evolved from the fiercely political to the profound beauty of natural forms interpreted through large-scale sculptures, survives him in the archives of Harvard Crimson, NY Magazine, WBAI Radio, The Smithsonian Institution, numerous galleries in NYC, Key West and Miami FL, Torrey UT, and prominent private and public collections in FL and metro NY. His monumental work, The Psalmist is featured in the permanent collection of Grounds for Sculpture in Hamilton Township, NJ and many of his works have been installed in Key West venues including Sculpture Key West and permanent park installations. Before dedicating himself to the visual arts, as a musician, together with his band Nightwatch, and in solo performance, Estridge was a regular presence on the NYC radio and club scene in the '70's and early 80's. Larry is survived by his loving wife Kathryn Kilgore, his mother Evelyn Estridge, and his brothers Ken and Dan Estridge.
Published by The Salt Lake Tribune on May 14, 2017.
To plant trees in memory, please visit our Sympathy Store.
MEMORIAL EVENTS
To offer your sympathy during this difficult time, you can now have memorial trees planted in a National Forest in memory of your loved one.
MAKE A DONATION
MEMORIES & CONDOLENCES
8 Entries
so sorry to just be seeing this. dear Larry was and will remain an inspiration. rest in peace. condolences to his family.
allan hoving
July 9, 2017 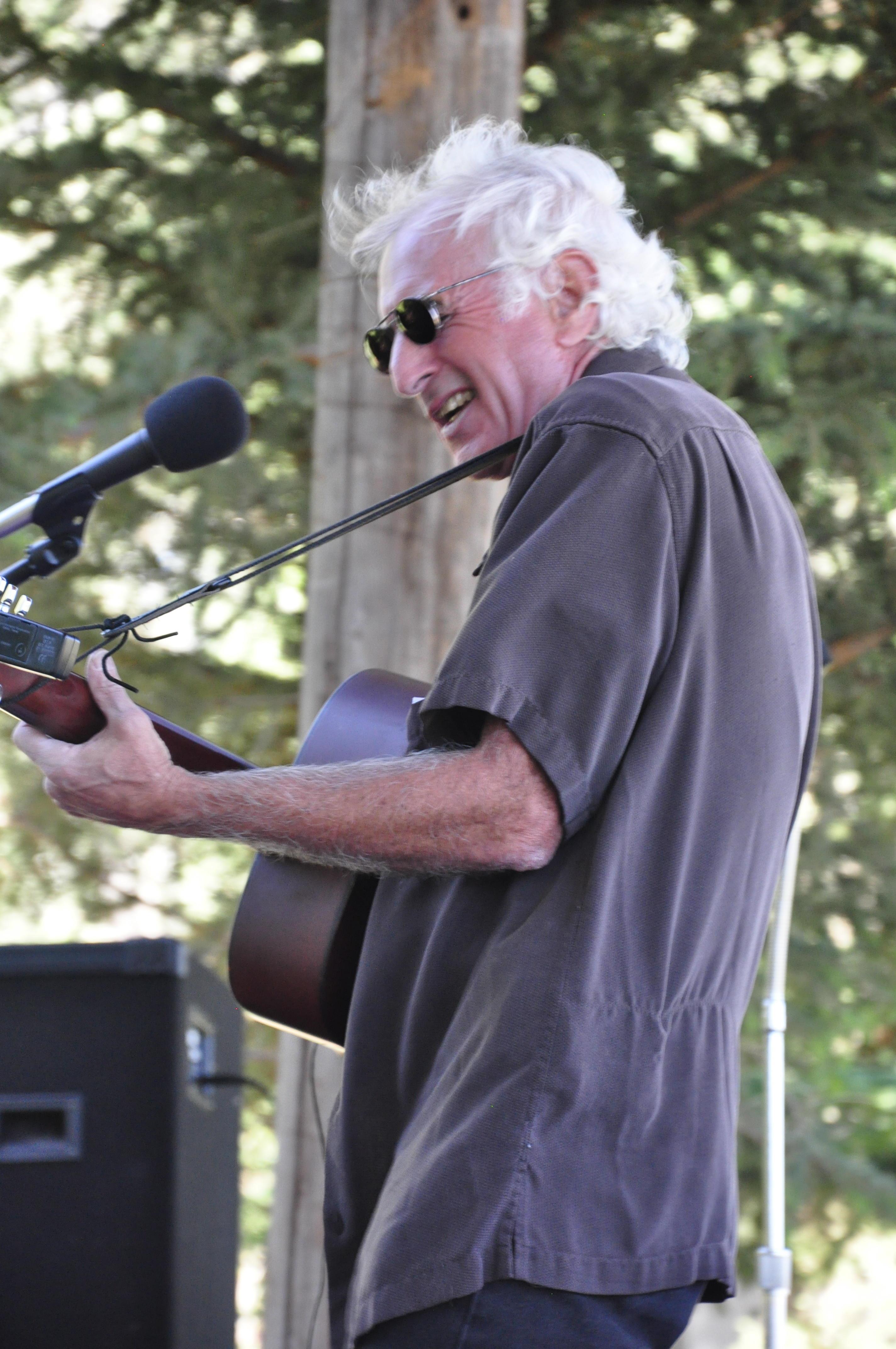 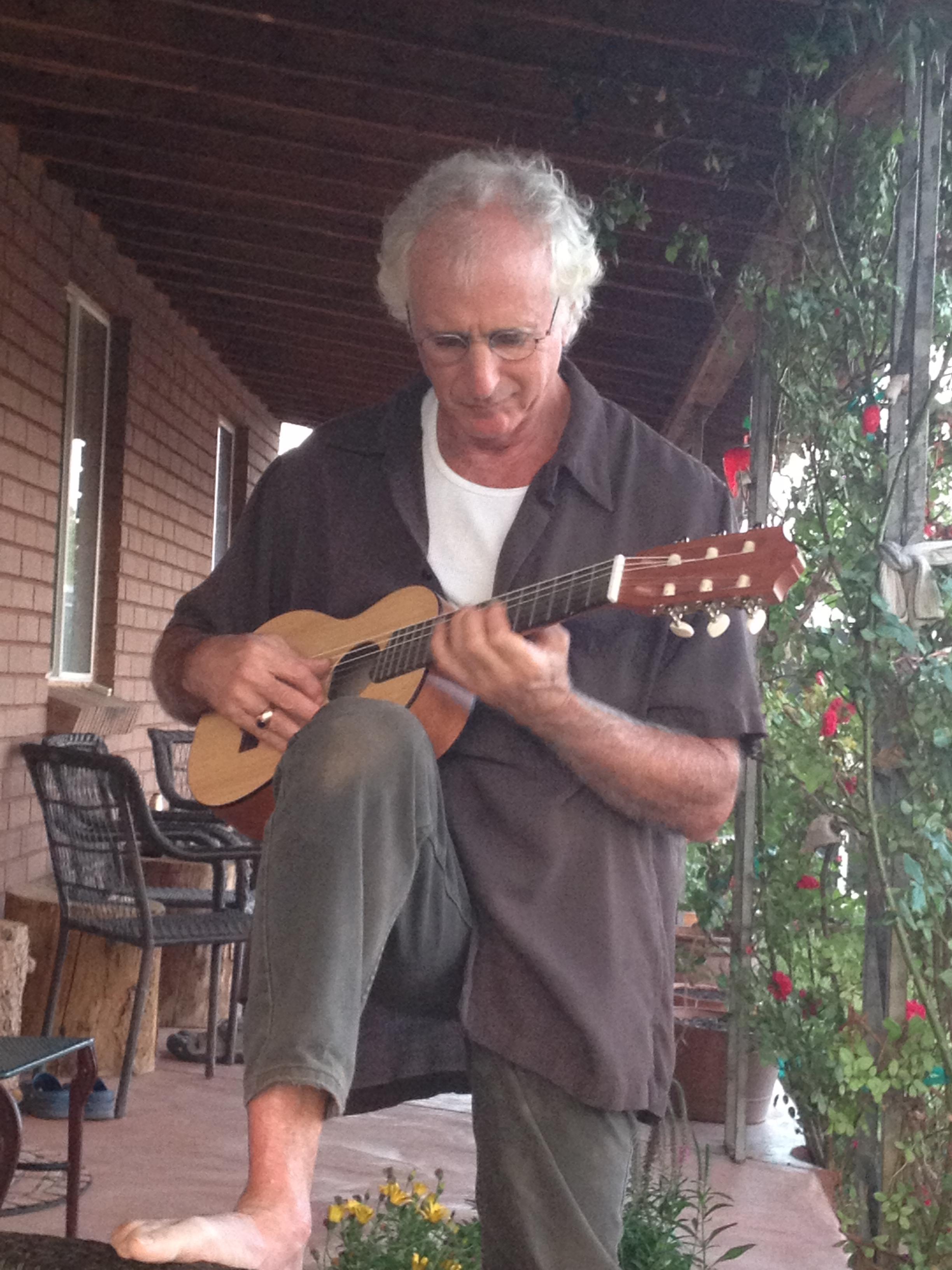 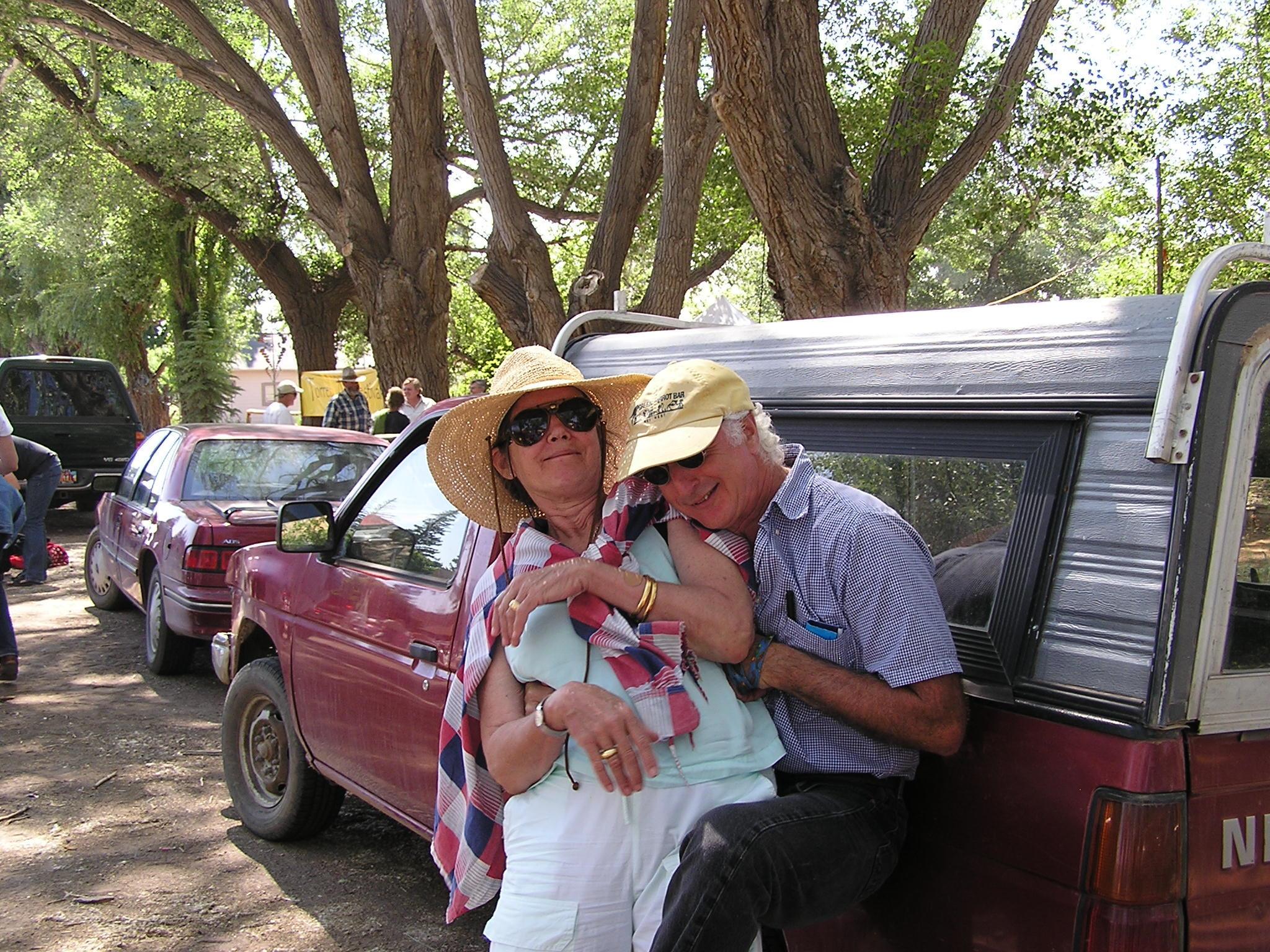 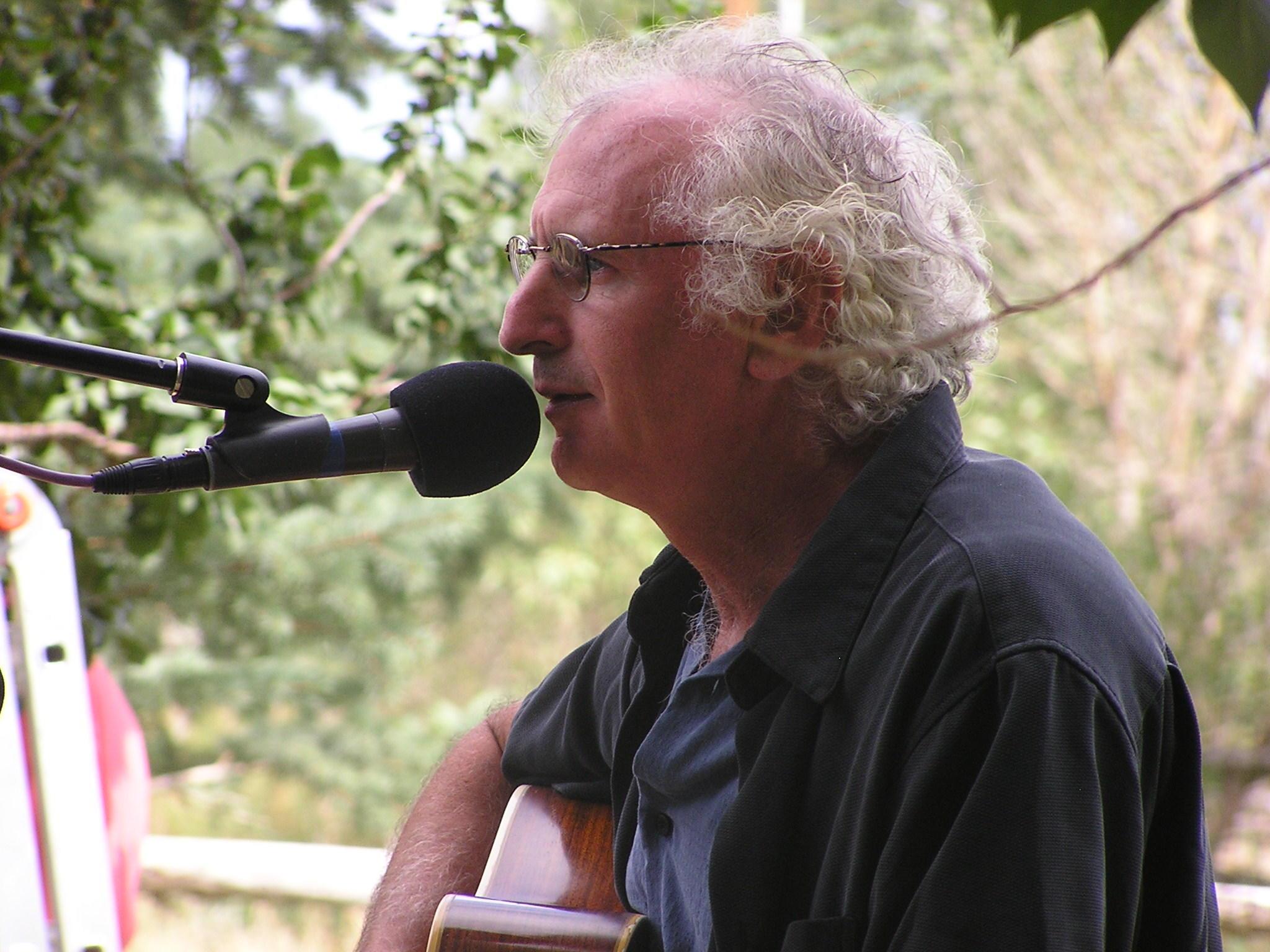 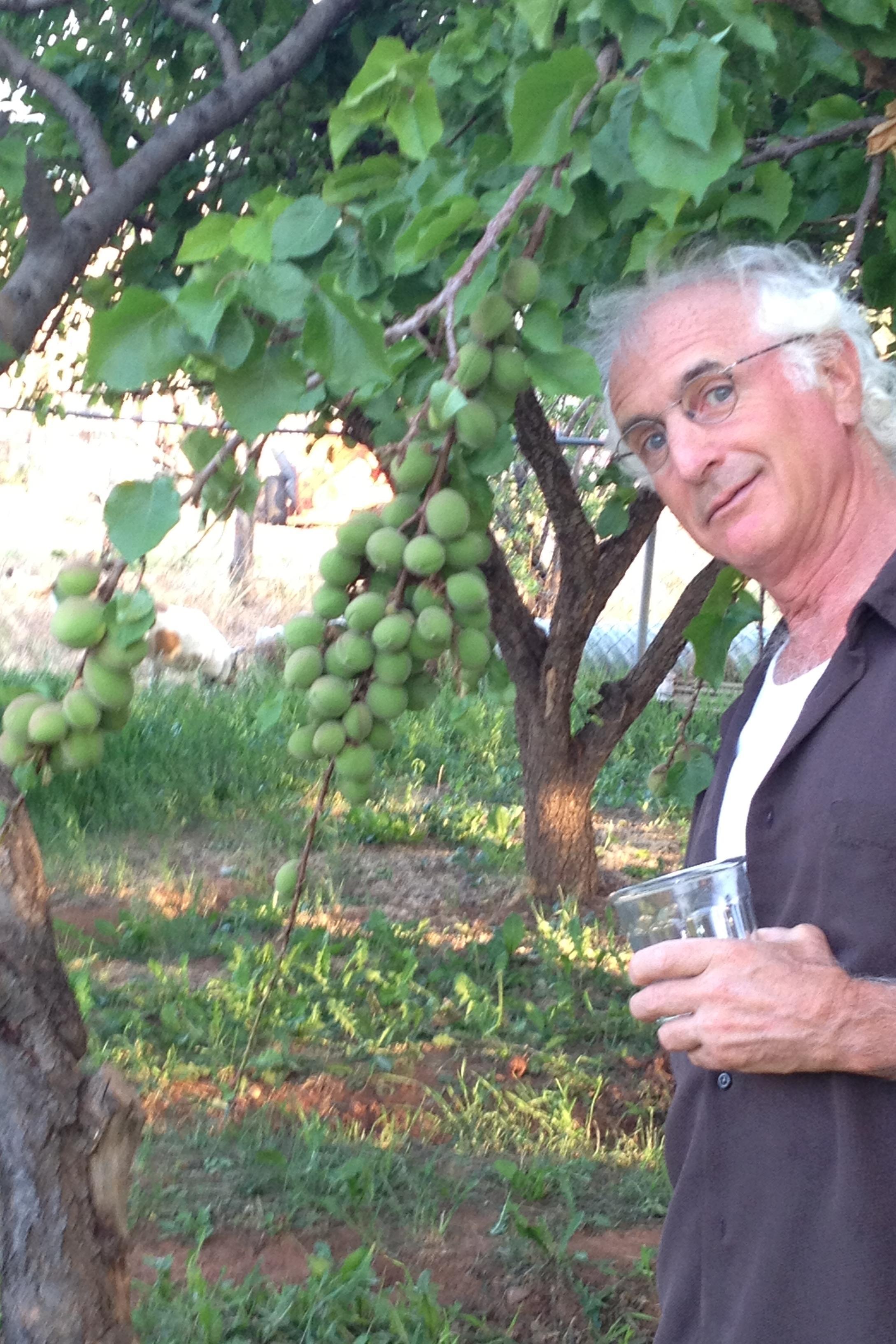 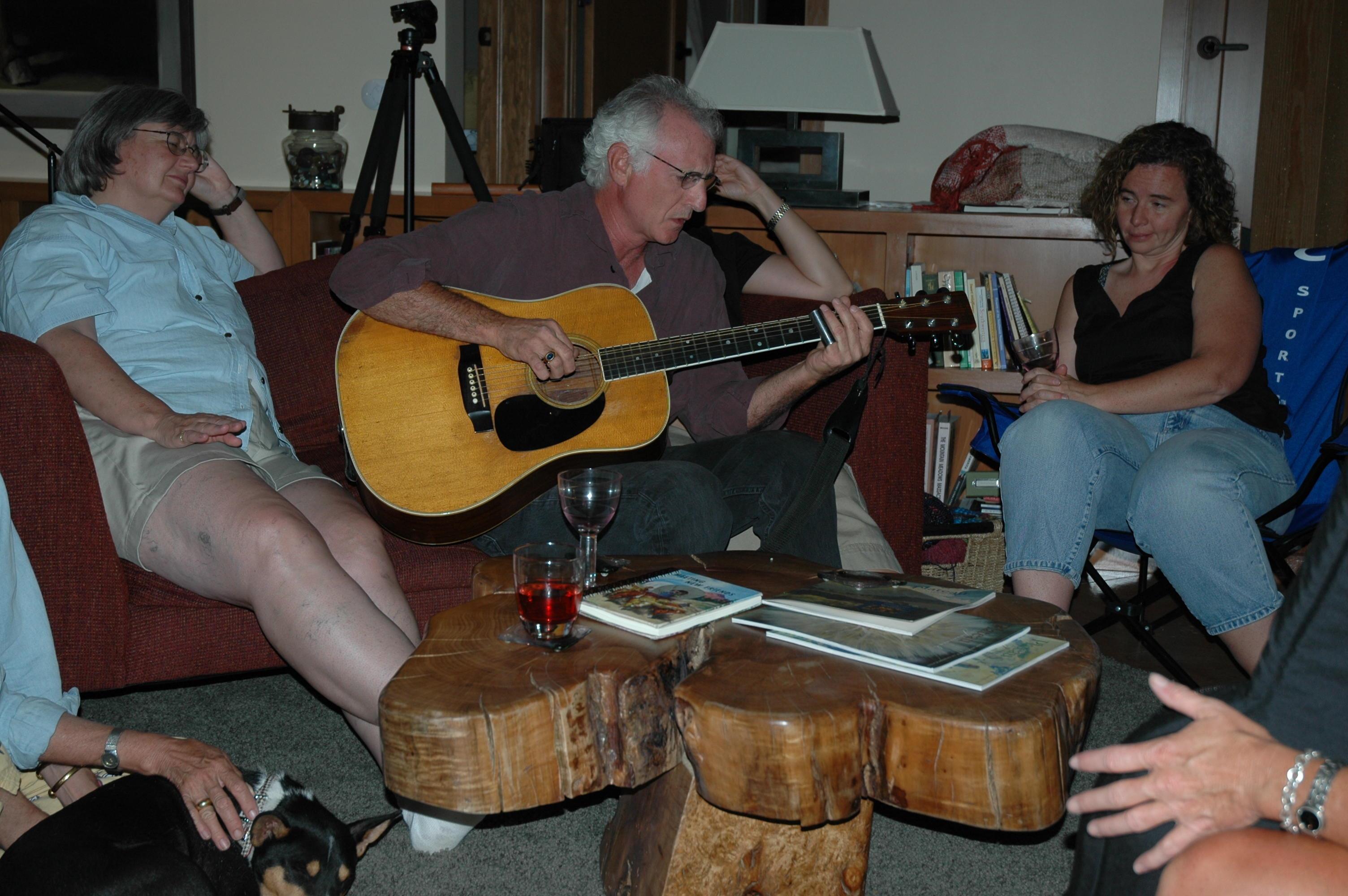 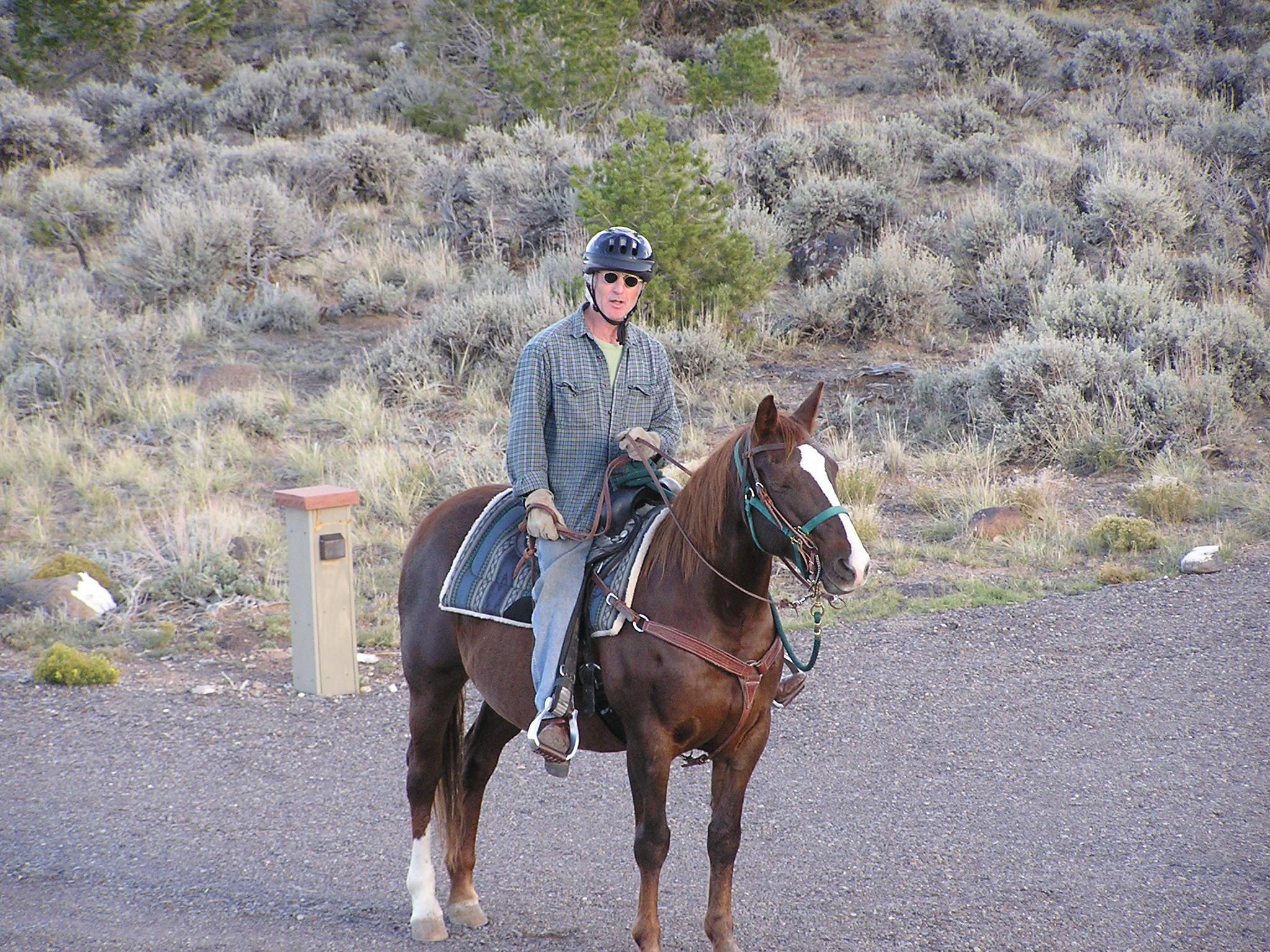