CWO 4 Mitsugi Kasai
1918 ~ 2013
Salt Lake City, Utah-Mitsugi Murakami Kasai, aka "Casey," 95, peacefully passed away in his sleep on March 14, 2013 after an extended stay at the Christus St. Joseph Villa. He was born January 30, 1918 to Tsunajiro Murakami and Iyo Nishime in Milford, Beaver County, Utah and grew up around Salmon City, Arco and Idaho Falls, Idaho. He was adopted by Harry Hiroshi Kasai.
He left his 160 acre farm in Idaho Falls to enlist in the U.S. Army counterintelligence Corp (CIC) in June 1946. He graduated from Military Intelligence Language School in April 1947 as a T/3. He was sent to Fort Holabird, Baltimore, Md., for counterintelligence training. He was pulled out of basic training to teach elementary Japanese to CIC trainees. He was promoted to Master Sergeant in October 1947 and completed CIC training in June 1848.
His military service was primarily concentrated in various intelligence settings. He interpreted, interrogated, investigated, conducted liaison with counterparts of other countries and agencies, and performed secret, confidential, espionage and national security duty.
From June 1948 to June 1950 he was assigned to the Tokyo/Kanagawa District, 441st CIC Detachment, General Headquarters, Far East Command. He was honorably discharged on June 16, 1950 but on the outbreak of the Korean War on June 25, 1950, he reenlisted in September 1950 as a Master Sergeant with the U.S. Army. He was commissioned Warrant Officer Junior Grade in 1951 and hoped to be sent to Korea but was assigned to the 11th Airborne CIC Detachment in Fort Campbell, Ky. From May 1951 to April 1952, he was sent to the Army Language School where he studied Chinese-Cantonese.
From 1952 to his retirement on March 31, 1973, he was assigned to various military commands in the Far East and the United States. Wherever he was assigned, he was generally the Special Agent in Charge. He was assigned to detachments in Niigata, Japan; Cheju-do, near the Korean Peninsula; Tokyo, Japan; Inchon, Korea; Okinawa, Japan; Monterey, California; Saigon, South Vietnam; Okinawa, Japan; Fort Douglas, Utah; and Okinawa, Japan.
The first oak leaf cluster to the Army commendation medal was awarded by the U.S. Army Support Command, Vietnam for this services rendered in support of active counterinsurgency joint theater command mission during Vietnam tour of duty.
For his services from October 1969 to March 1973, as Special Agent in Charge of Koza Field Office and Chief, Liaison Section, Detachment R, he was awarded the Meritorious Service Medal by Headquarters U.S., Army, Pacific.
He retired on March 31, 1973 to care for his aging parents. He is survived by his sister-in-law, Grace Kasai. He was preceded in death by his parents, and brother, Seiko Kasai.
Deep appreciation is given to the staff of the George Whalen Veterans Hospital and the Christus St. Joseph Villa for the kind and caring treatment given to Mitsugi for the past three years. Thanks to Anthony Medina for his support and help in taking care of Mitsugi's house and other chores, and the Salt Lake Japanese Church of Christ members for their spiritual guidance, comfort, support and care.
Funeral services will be held on Saturday, March 23, 2013 at noon at the Salt Lake Japanese Church of Christ, 268 West 100 South, Salt Lake City, Utah. Viewing will be held one hour before services. A reception will follow. Interment at Mountain View Memorial Park & Mortuary, 3115 East 7800 South, Cottonwood Heights will follow reception.

Published by The Salt Lake Tribune from Mar. 19 to Mar. 20, 2013.
To plant trees in memory, please visit the Sympathy Store.
MEMORIAL EVENTS
To offer your sympathy during this difficult time, you can now have memorial trees planted in a National Forest in memory of your loved one.
MAKE A DONATION
MEMORIES & CONDOLENCES
5 Entries
Served with Kasey in the late 40's with
the 44lst CIC Det in Tokyo, Japan. A true
gentleman and superb agent.
May God bless is soul.
Ty Yoshitake
April 4, 2013 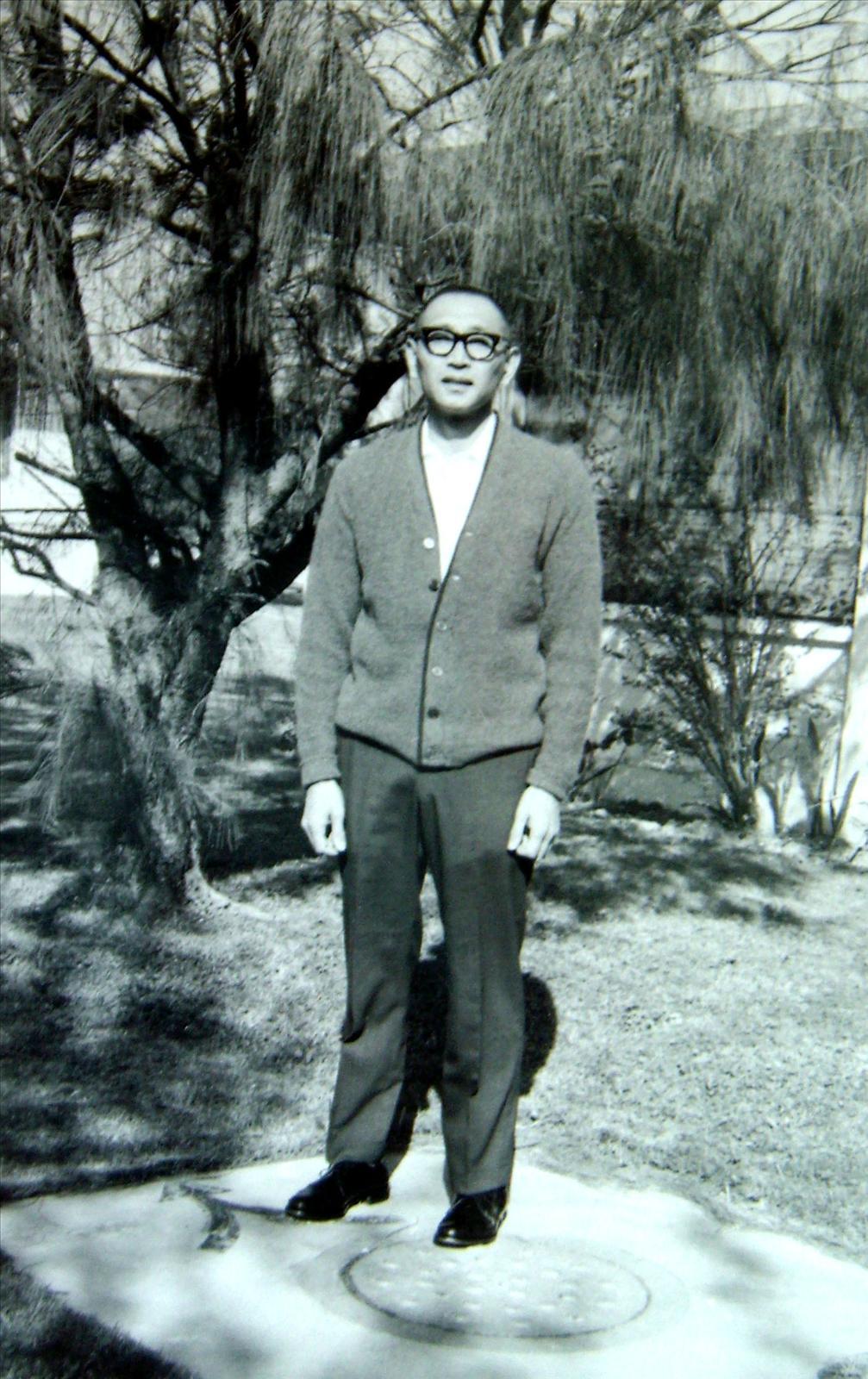 A fellow agent in Korea (1960) and Okinawa (1965) will miss you greatly.
Don Bridges
March 26, 2013
I had the privilege to work with Casey while stationed on Okinawa. He was an inspiration to us all and it was an honor to have known him.
Ben Anderson
March 23, 2013
Mitsugi will be missed. He was a good friend of my mother, Setsuko Shiozawa Grant. We will miss them both.
Sandra Grant
March 21, 2013
My deep appreciation and admiration for your service to your country. I would have enjoyed knowing you and learning more in detail. You are a true patriot. (From another Arco and Salmon city boy - and Korean War veteran.)
J. Byron Sims
March 19, 2013
Showing 1 - 5 of 5 results