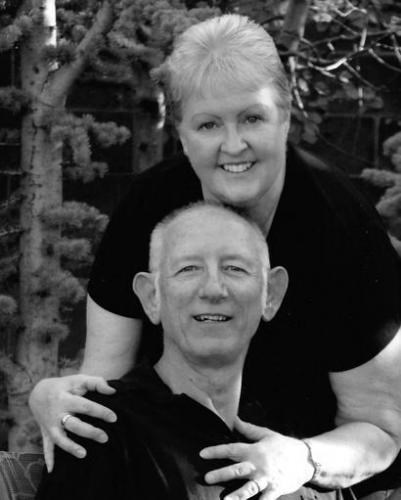 BORN
1947
DIED
2015
FUNERAL HOME
Memorial Murray Mortuary
5850 South 900 East
Murray, UT
Samuel O. Bryan, beloved father and husband, passed away unexpectedly in his home on Friday, July 10, 2015.
Sam was born on August 12, 1947 to Virginia Bennion Bryan and Rex A. Bryan. The first of seven children, he grew up in Utah and Arizona prior to enlisting in the US Marine Corps in 1966 and serving his tour of duty as an aircraft mechanic during the Vietnam War; he was honorably discharged in 1972 after achieving the rank of Staff Sergeant.
Sam was a man of many talents and careers. After returning from Vietnam, he spent several years working as a Harmon's Grocery manager before starting a nearly twenty year career as an electronics repairman. He then moved to a position as an instrumentation technician for Fluor Corporation at the Kennecott smelter until his retirement in 2014.
In his free time, Sam enjoyed fishing, hiking, and woodworking and was in the process of building his own wood shop to continue this hobby. Additionally, he was very active in the Utah fireworks community and loved building and setting up fireworks displays. He spent his remaining free time split between his lifelong passions in photography and riding his monster (Ducati).
Sam was a hard-working man with a goofy sense of humor. He loved his family with all of his heart and would do anything for them (and did).
Preceded in death by his mother Virginia, brother-in-law Kelly, niece Desiree, and pups Boomer, Tucker and Cooper. Sam is survived by his wife Holly of 40 years and sons Chad (Sharlee) and Chase; brother Rielly (Mary Ellen); sisters Penny (Alfonso), Mary (Russ), Jenny, Arlene and Judy; in-laws Jim (Diane), Brenda, Terry (Dawn), Jenny, Troy (Sandy), Rachel (Kelly, deceased), and many nieces and nephews.
The family would like to thank the South Salt Lake Fire and Police Departments.
Poppo light up the skies, 'til we see you again.
Per his last requests, Sam's remains will be cremated.
Services will be held Saturday, July 18th at 2 pm at Murray Memorial Mortuary, 5850 S. 900 E., Murray, UT. Please dress casually.
Published by The Salt Lake Tribune from Jul. 15 to Jul. 16, 2015.
To plant trees in memory, please visit the Sympathy Store.
MEMORIAL EVENTS
Jul
18
Service
2:00p.m.
Memorial Murray Mortuary
5850 South 900 East, Murray, UT
Funeral services provided by:
Memorial Murray Mortuary
MAKE A DONATION
MEMORIES & CONDOLENCES
Sponsored by Memorial Murray Mortuary.
11 Entries 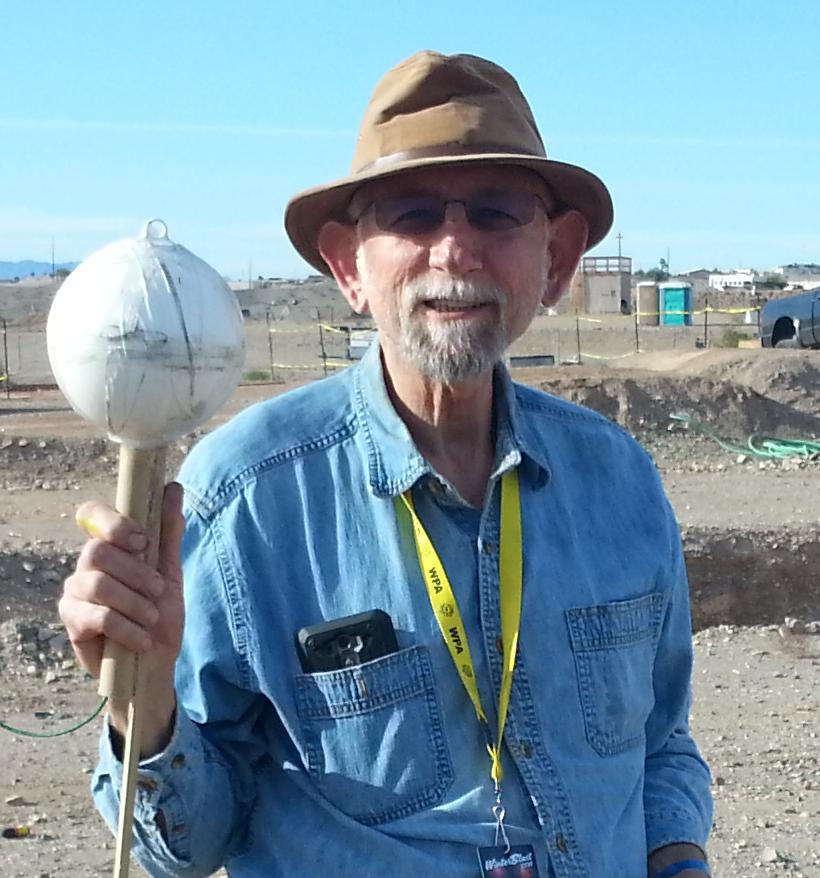 He was one of the nicest, most generous, and hardest working people I've ever met in fireworks...

I met him at Winterblast in Lake Havasu, AZ, only to find out he lived right by me. Like me, he appreciated good food as much (and possibly more) as fireworks, and I was fortunate to spend many Saturday mornings with him, talking fireworks and eating breakfast.

I said my goodbyes the day I moved to Virginia, but I always hoped for that next time together.

I will miss you Sam.

Our thoughts and our prayers are with you and your family.

Kim and Bob Hood
July 18, 2015
Holly,
Our hearts and prayers are with you, Sam was a good friend in our teenage years and we had great memories that will last forever.
Monty Unsworth
July 17, 2015
Holly,

My thoughts and prayers are with your and your family during this difficult time. Words can not wipe away your tears and hugs won't erase your pain, but hold on to your memories and forever they will remain.

My thoughts and prayers are with you and your family during difficult times.
Words cannot wipe away your tears, and hugs won't ease your pain. But hold on to your memories, forever they'll remain.

Dena
July 16, 2015
boy! what a guy.soo many years and times.you are like a brother to me.watching the family grow and the love you had for them.the crazy things.the LIST goes on.all the friends you made feel welcome.always looked up to you.I love you and will miss you dearly.could not ask for better.thank you for being there and being a part of my life.mikey
July 16, 2015
May God comfort you and your family during this difficult time. Keep you in His peace always.
Sophie Tsoi
July 16, 2015
It was always a pleasure to see Sam at some of our family functions. He was a character. We are so sorry for your sudden loss. With deepest sympathy to you and your family. Roger and Kathy Carter (Mike Woltkamp Sister)
Roger and Kathy Carter
July 16, 2015
You are in our thoughts in this difficult time. Our sincere condolences to you and your family.
Meic and Wendy Schmidt
Meic Schmidt
July 16, 2015
God be with you, Sam's eternal light will shine forever.
Ron Smith
July 13, 2015
Showing 1 - 11 of 11 results