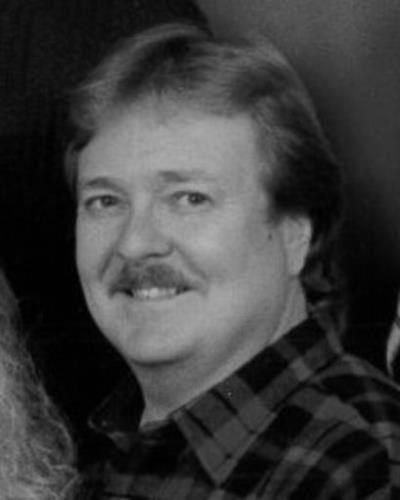 BORN
1950
DIED
2018
ABOUT
Hillcrest High School
Stephen Jackson Workman
"67 is not that old!"
Murray, UT-Steve wanted to live to be 100, or at least 70. But he died unexpectedly March 24th, 2018 from a long battle with numerous ailments- including A-fib. Born November 18, 1950, Steve felt that he really hit the jackpot when he was adopted by Willard (Jack) and Mary Workman as a baby. His father was an ex-Marine who was severely injured in the battle of Iwo Jima, so it was just the three of them. They always had a good time together and invited many friends and family to share in their adventures. Their favorite vacation was Swan Lake, Montana, and they went there every summer for over 40 years. After graduation from Hillcrest High School, Steve served an LDS mission in Germany.
He was the father of four beautiful children that he was very proud of. He was a home-builder and remodeler. He especially enjoyed working as a regional manager for Blue Cross and Blue Shield. Steve is survived by his wife, Marilyn, children Melissa (Loren) Mitchell, Matthew (Megan) Workman, Michael Workman and Jon (Sara) Workman. He has 12 grandchildren and four great-grandchildren. He was thrilled to see his family continuing to grow.
Funeral services will be held at noon on April 4th 2018. There will be a viewing Tuesday, April 3rd, from 6-8 pm. Also at 10:30 am prior to the funeral service. 755 East Three Fountains Circle, Murray, UT 84107. Interment will be at Memorial Redwood Cemetery. In lieu of flowers please consider a donation to The LDS Perpetual Education Fund or your favorite charity.
Published by The Salt Lake Tribune from Mar. 31 to Apr. 1, 2018.
To plant trees in memory, please visit the Sympathy Store.
MEMORIAL EVENTS
Apr
3
Viewing
6:00p.m. - 8:00p.m.
755 East Three Fountains Circle, Murray, UT
Apr
4
Viewing
10:30a.m.
755 East Three Fountains Circle, Murray, UT
Apr
4
Funeral service
12:00p.m.
755 East Three Fountains Circle, Murray, UT
MAKE A DONATION
Please consider a donation as requested by the family.
MEMORIES & CONDOLENCES
15 Entries
I am so sorry honey! You were such a good friend. Rest in peach Maynard! Love you!
Judy East
September 2, 2019
Dear Steve,

I remember well you playing an awesome flute when we were in elementary school. So, will you now play the flute instead of the harp? I saw your photograph in the 1969 Hillcrest yearbook just 10 minutes before I read the Facebook post by Max Stringham that you had crossed over. Coincidence? (There is no such thing) Anyway, I always enjoyed your companionship when we were growing up. You probably are hanging out with D. Cartwright and talking about all the good times, right?

There, now, did you think I would forget you? NOT!

Kim Carlston
KIM CARLSTON
Friend
April 4, 2018
Ellen Jackson
April 2, 2018
I sure loved my cousin Steve. He was more like an brother than a cousin. I have such happy memories of him even though he liked to tease and scare me when I was little. He will be so missed and I will always love and remember him. I will say "Hi" to Swan Lake for you this summer Steve. "God be with you till we meet again".
Virginia Brockbank
April 2, 2018
RIP Maynard ...Thank you for always making me laugh..I will always remember you ..and carry you in my heart.
April 1, 2018
RIP Maynard...I will always remember you and carry you in my heart always.
Earla Jarzombek
April 1, 2018
Rest in peace Maynard. Thank you for always being so nice to me! Love you!
Judy East
March 31, 2018
Rest in peach Maynard. You were such a good friend honey.
Judy East
March 31, 2018
Judy East
March 31, 2018
Bless all who loved him!
Myra Miller
Family
March 30, 2018
I will miss my cousin, Steve. I am 1 year younger and we grew up together. Although he was a boy cousin, I still loved him and treasure many great memories of him and my Aunt Mary and Uncle Jack! Best wishes to his family!
Love,
Susan Nielson Lindberg
Susan Lindberg
Family
March 29, 2018
Sam
March 29, 2018
Mike, so sorry to hear about your family's loss. May his memory live through all of you.
Blair
March 29, 2018 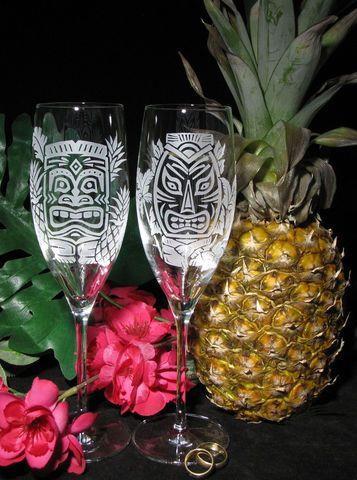 Dear Workman Family,
I'll always have fond memories of your father. His quick smile and fun attitude always cheered us up. Everyone who knew Steve (Maynard) will certainly miss him.
Gayle Nak
March 29, 2018
Marilyn and family, I'm so sorry for your loss. Steve always made things a good time. He really could make people laugh. Swan lake was always fun with him around. Marilyn I'm glad he was there even for this short time to make you laugh and give you support. He will be missed.
Terri D. Miller
Terri Miller
Family
March 28, 2018
Showing 1 - 15 of 15 results