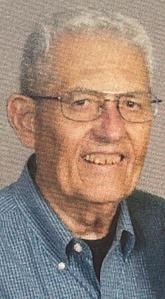 After high school graduation in Lake Station, Indiana, he joined the United States Air Force for which he served in Vietnam, Thailand, Korea, and Iceland. In between his tours of duty, he returned to Victoria, Texas, where he attended Victoria Junior College and met his devoted wife, Diana, of 56 years. Ab's last assignment in 1975 was at Reese Air Force Base in Lubbock, Texas, his final tour before retiring from military service in 1983. Abdon continued/completed his college education at Wayland Baptist University in Plainview, Texas, where he earned his bachelor's degree in 1984. He later worked with ROTC at Texas Tech University for 20 years.

Upon retirement from work, Ab and his family settled in San Antonio. He enjoyed and played softball with the Blazers in the SA Seniors Softball League, became a parishioner of St. Helena (alongside his family), and enrolled in community education courses for seniors (ALIR) through NEISD. Ab's compassion for those less fortunate became his driving force to active membership with St. Vincent de Paul and the Knights of Columbus. Drives (in his pickup) to the SA Food Bank (for loading with food for the SVDP pantry) became a regular practice.

Long vacations were not relished, though Ab did enjoy AMTRAK trips in the mountains. He also loved working in his yard where he nurtured a beautiful rose garden along with various other beauties of nature. Additional passions of Ab's included: music, reading, and watching sports games/activities. 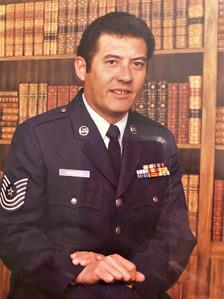