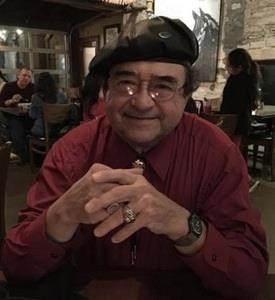 David's ancestors farmed and ranched in Medina, Wilson and Bexar counties, along the area sometimes referred to as "La Medina", and for generations also operated small grocery stores adjacent to the Hemisfair Park neighborhood. David was a graduate of Brackenridge High School, St. Mary's University School of Law where he was a member of the Rho Chi Fraternity. He served in the U.S. Army, he was commissioned as a 1st Lt. upon his graduation from St. Mary's University. He separated from the U.S. Army as a Captain. After receiving his law degree, he practiced in state and federal courts. His memberships in the past included the San Antonio Bar Association, Texas Bar Association, Texas Bar Association of San Antonio and Texas, American Trial Lawyers Associations San Antonio, Texas Criminal Defense Lawyers Association and The Federal Bar Association. He has been a member of, on the board of directors of, and served as council for several local charitable organizations. David is a life member of the Disabled American Veterans, Veterans of Foreign Wars, Special Forces Association, Alamo Silver Wings Airborne Association, Royal Order of Jesters, National Rifle Association, a member of the Masonic Lodge in Helotes, TX, a member of the Alzafar Shrine, Shrine Clown Association, and Shriners international. He has brought smiles to children as a shrine clown since 1986 and worked at fundraisers for the Shrine Orthopedic hospitals and Shrine Burn Centers as well as competing in state and national Shrine clown competitions. David was a long-time member of Los Bexarenos Genealogical and Historical Society, a Son of the Republic of Texas and a re-enactor of Tejano History. He has been recognized for his many accomplishments throughout his life to include a National Defense Service Medal, Parachutist Badge, Sharp Shooter and other recognitions.

He loved and lived for life's many adventures with family and friends; hunting, fishing, camping, motorcycle rides, leather crafting, re-loading, canoeing, genealogy and sharing his love of historic events. History and genealogy have been an important part of David's later years, having participated in family genealogy research and historical reenactments of Texas historical and military events from the 1700s and 1800s. His presence in our lives will be dearly missed by those who knew and loved him. May his soul rest in peace.

Family and friends will meet on Wednesday July 28, 2021 for an 11:00 AM Rosary at St. Paul's Catholic church followed by a 11:30 AM Mass. Procession will depart for a 1:45 PM graveside service at Ft. Sam Houston National Cemetery (shelter#5) In lieu of flowers donations may be made at the funeral home. Arrangements with

Published by Express-News on Jul. 25, 2021.
To plant trees in memory, please visit the Sympathy Store.
MEMORIAL EVENTS
Jul
28
Rosary
11:00a.m.
St. Paul's Catholic church
TX
Jul
28
Service
11:30a.m.
St. Paul's Catholic church
TX
Jul
28
Graveside service
1:45p.m.
Ft. Sam Houston National Cemetery (shelter#5)
TX
Funeral services provided by:
Hillcrest Funeral Home - San Antonio
MAKE A DONATION
MEMORIES & CONDOLENCES
Sponsored by Hillcrest Funeral Home - San Antonio.
28 Entries
Dear David, our prayers are with you and your dear family. I will always remember you as a person in high school who was very popular, liked to be with and help people as you mostly likely did throughout your life: A very commendable deed David. Be at Peace David with GOD Almighty in Heaven.
Simon H. Castillo & Family
School
August 28, 2021
My condolences to David’s family. I met David many years ago, I like him so much, he was always so kind to me, and was always so funny! In fact a few weeks ago my son Jason saw him at Chris’s house. Davis said to him “Tell Pam I said hi”. My daughter also has a video of him at the same party. RIP David!
Pamela Martinez
Friend
August 13, 2021
Dearest Benavides family,
My sincerest condolences to you and your entire family. You are in my thoughts and prayers. May you find peace and comfort during this difficult time. Love you all.
Nikki Smyrl-Gross
Family
August 11, 2021
Thoughts and prayers are with the family.
Tom Forgy
Friend
August 11, 2021 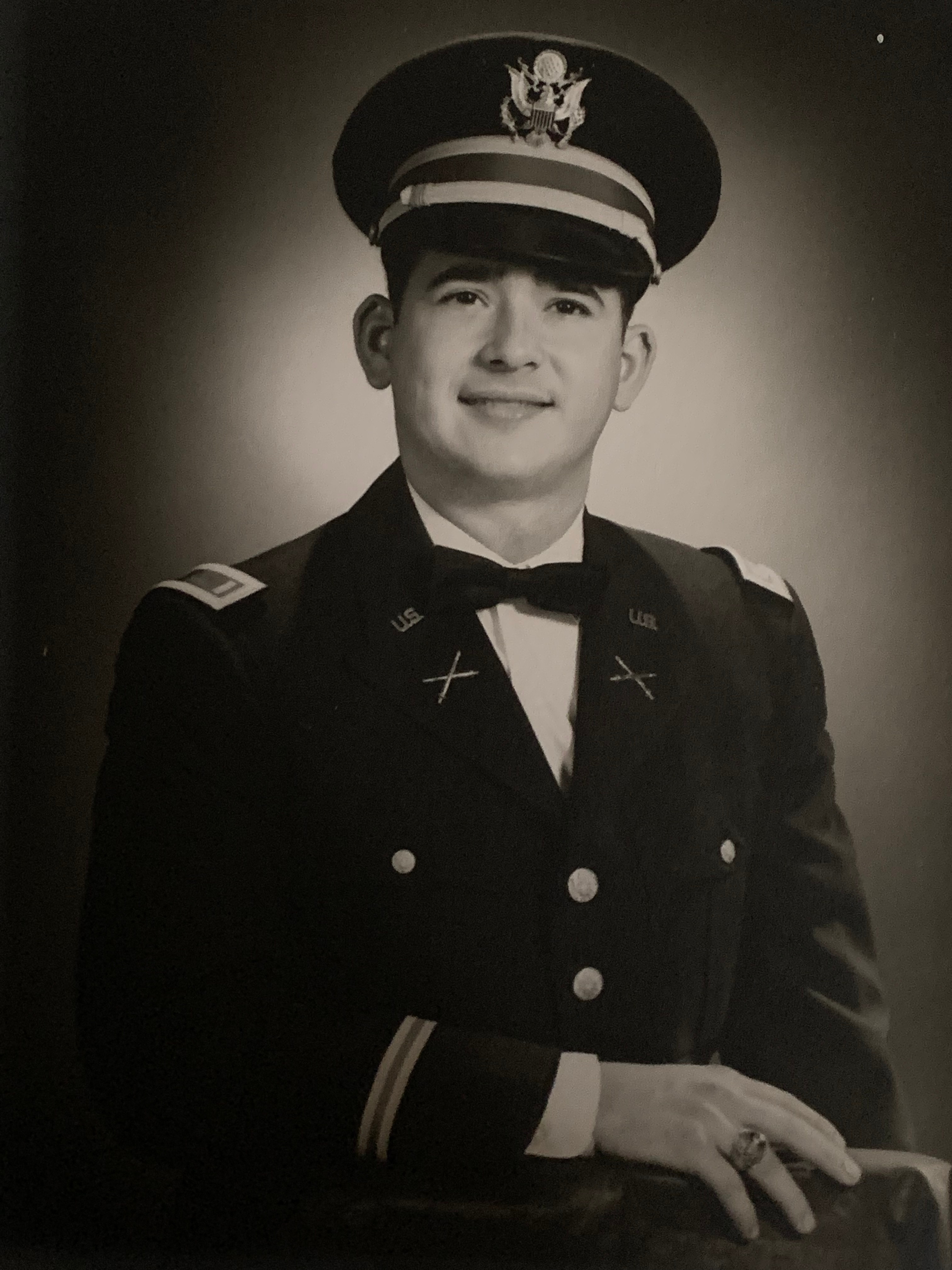 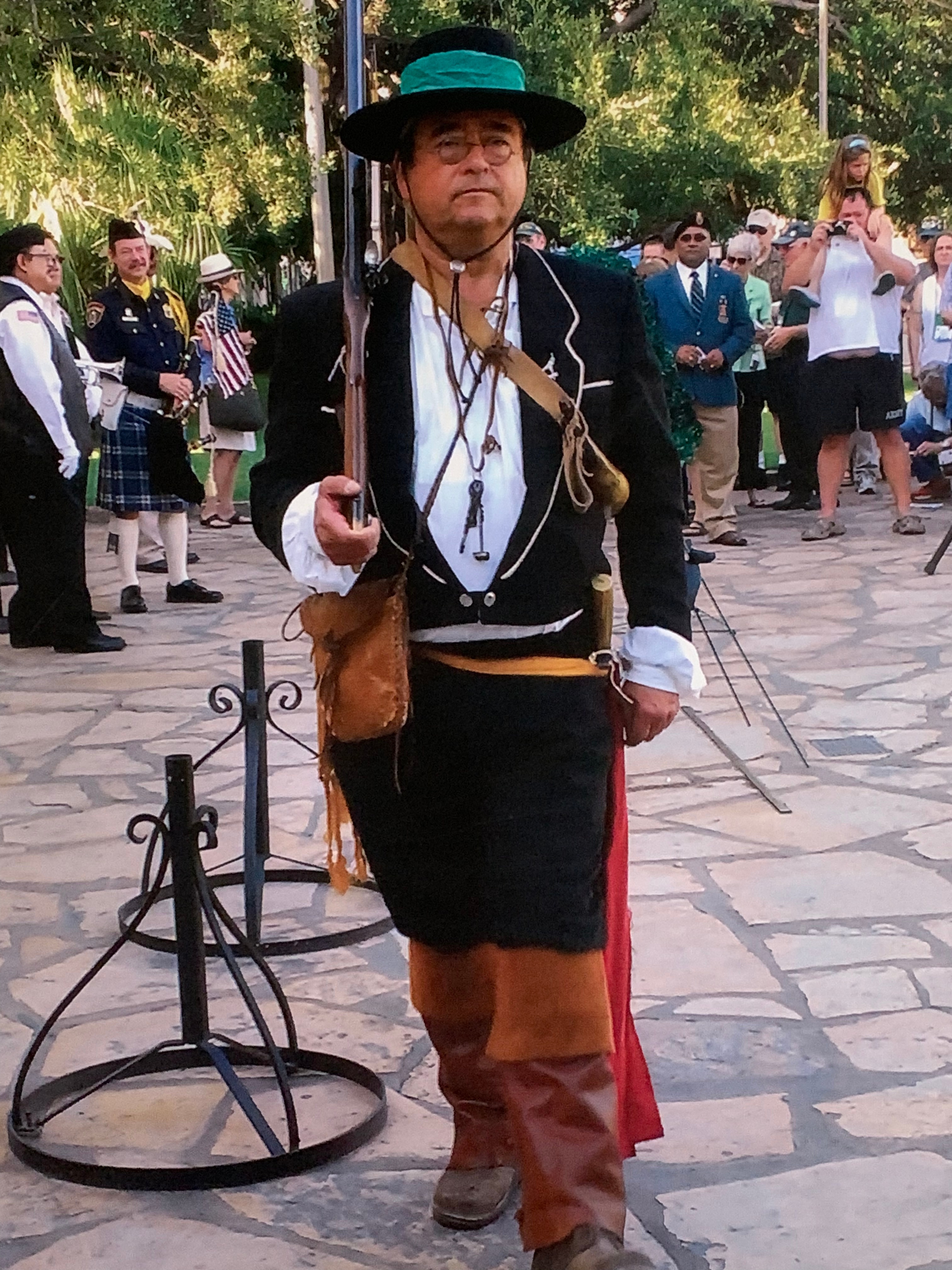 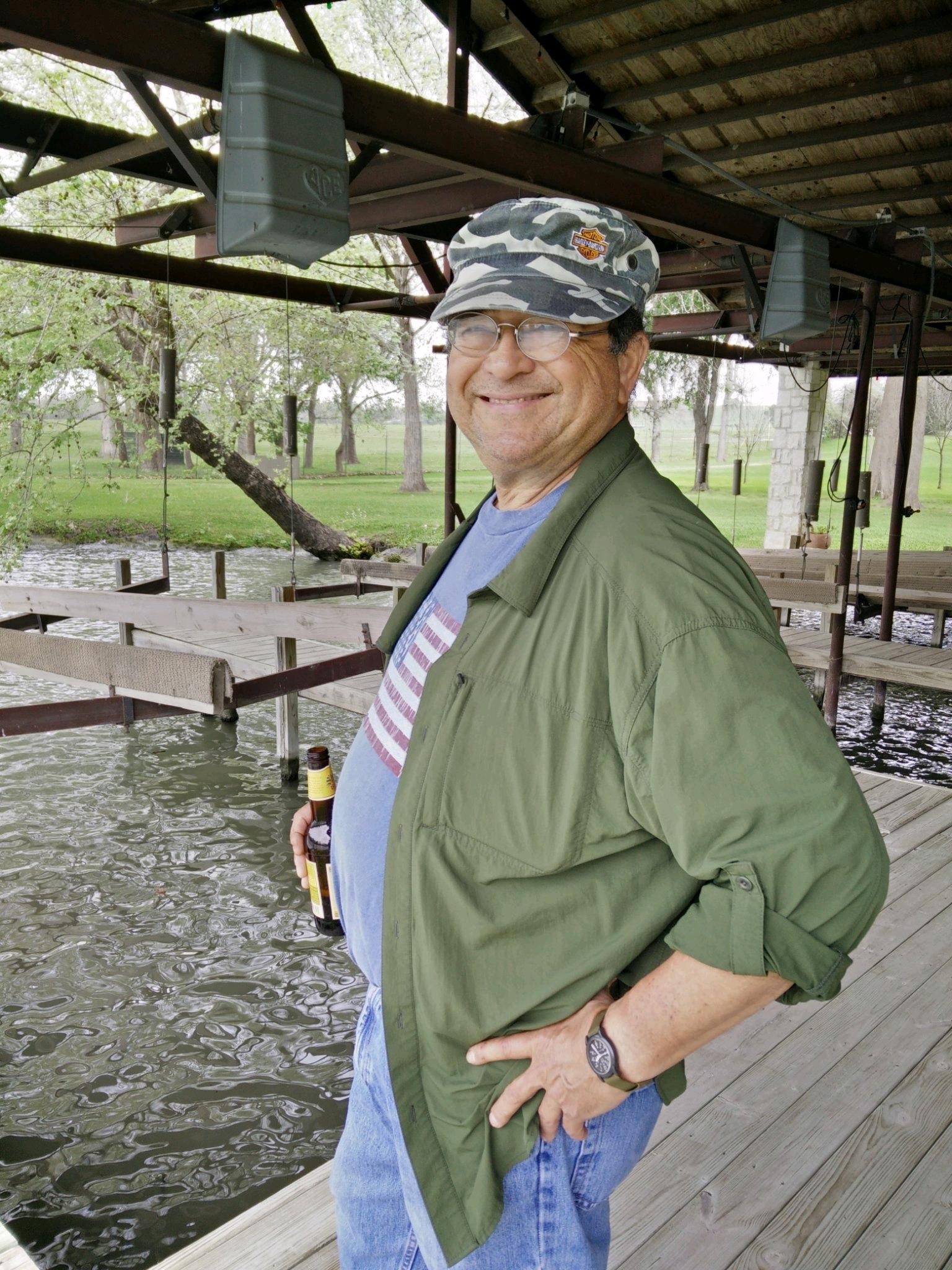 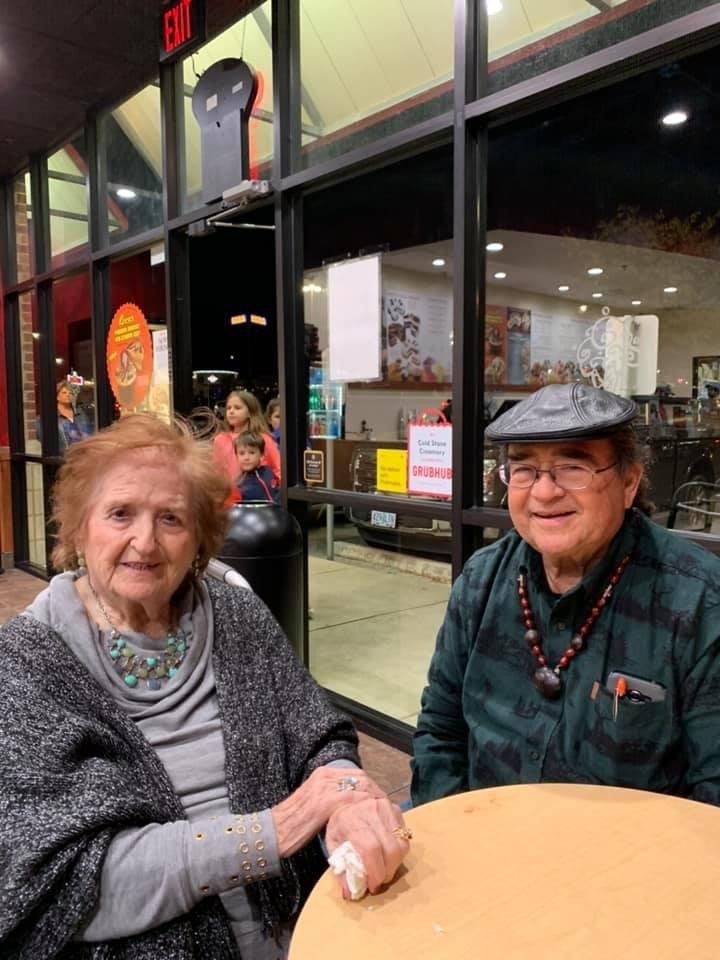 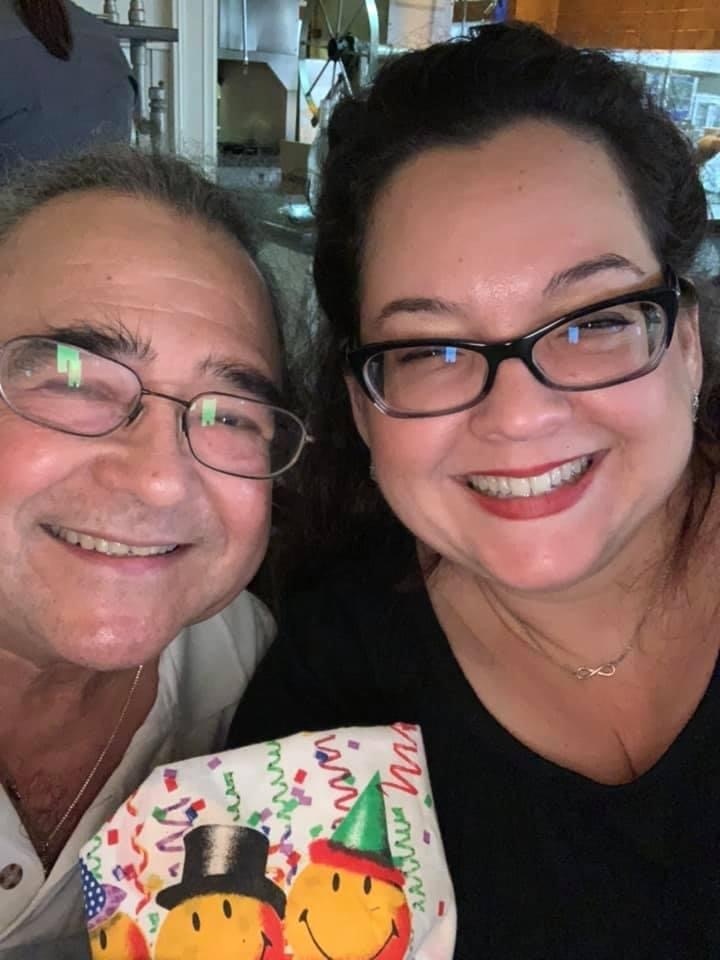 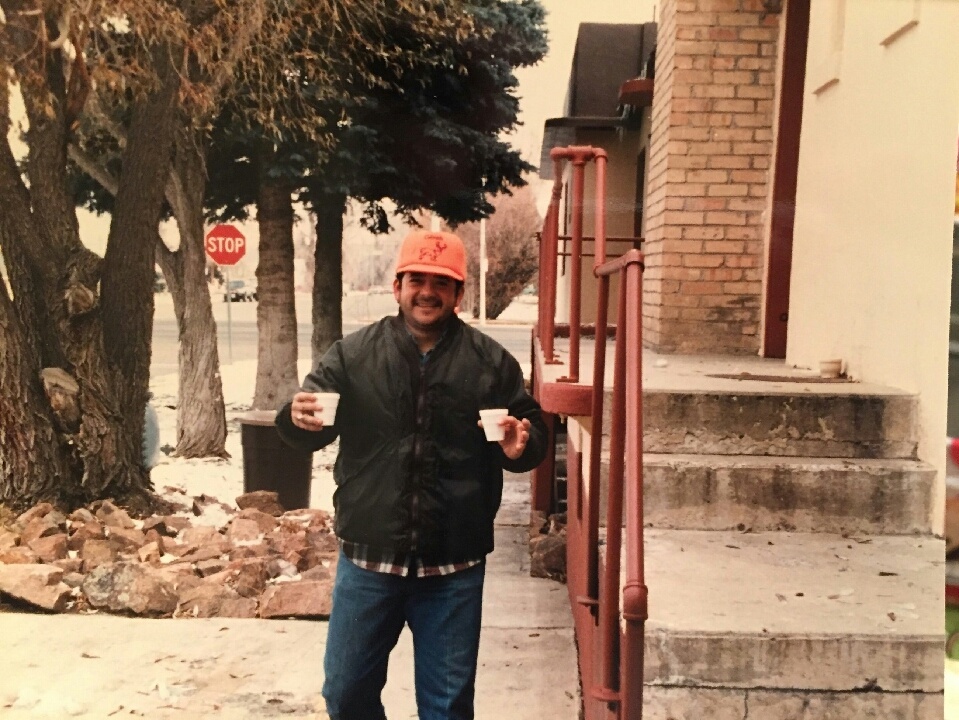 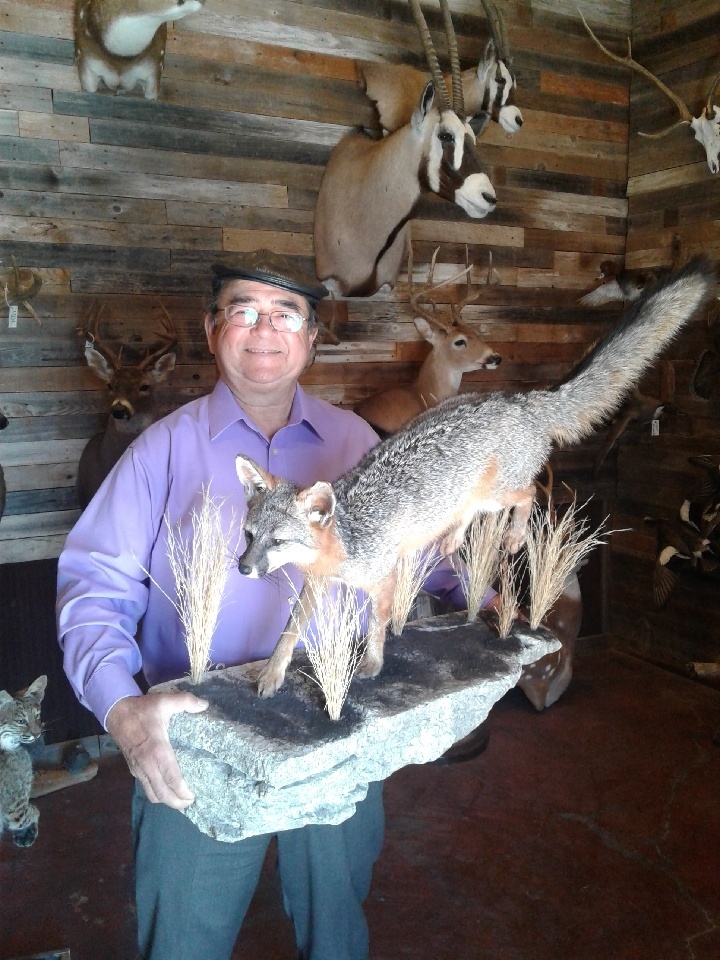 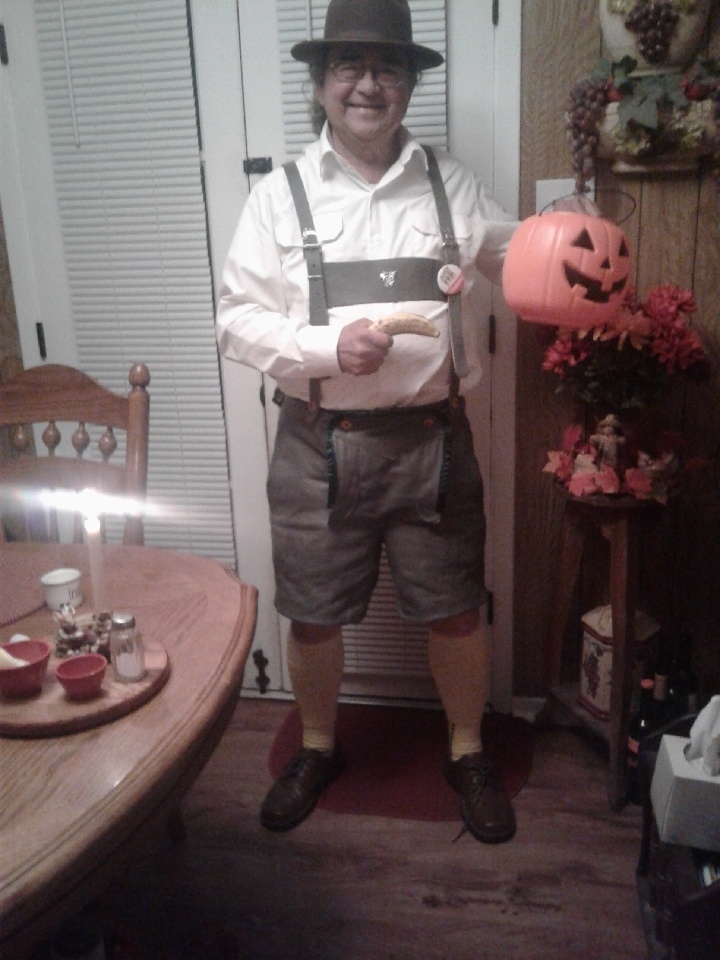 Tara Jarrell
Daughter
August 10, 2021
I am so proud of all of your wonderful accomplishments in life. You improved the lives of so many people. Thank you for all your sacrifices you made for us. I will always remember your happy smile! Love and miss you Dad!
Tara
Tara Jarrell
Daughter
August 10, 2021
So very sorry to hear about your loss. David was a great person and had a great life.
Linda Joyce Castillo
July 28, 2021
On behalf of myself, and Special Forces Association Chapter XV, I would like to express our condolences and sympathies to the Benavides family. David was a wonderful person, he will be greatly missed.
Sincerely,
John Lopez
President, SFA CH XV
John Lopez
Friend
July 28, 2021
My heart goes out to all who loved David Arnold especially his mother, my Tia Lupita. I was fortunate to have had the chance to visit with him a few years ago where he entertained us with many family stories. May he rest in peace and may his family find comfort in God's love.
Ivett Garza and Family
Family
July 28, 2021
David, you were always a leader at school, you were an outstanding person to know. To the Benavides Family, I´m sorry for your loss, he will be greatly missed, My God Bless and Keep Him...
Frank Romo
School
July 28, 2021
Rest In Peace David!
Frank R. Southers
July 27, 2021 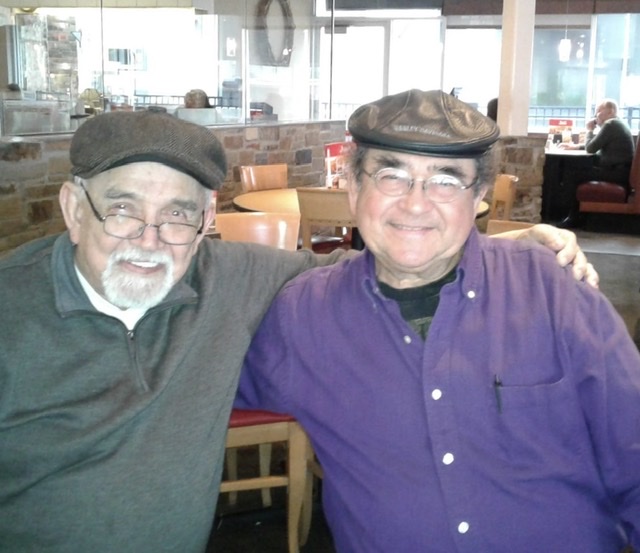 My heartfelt condolences to the family. David was more than a friend to me.
Vince Treviño
July 26, 2021 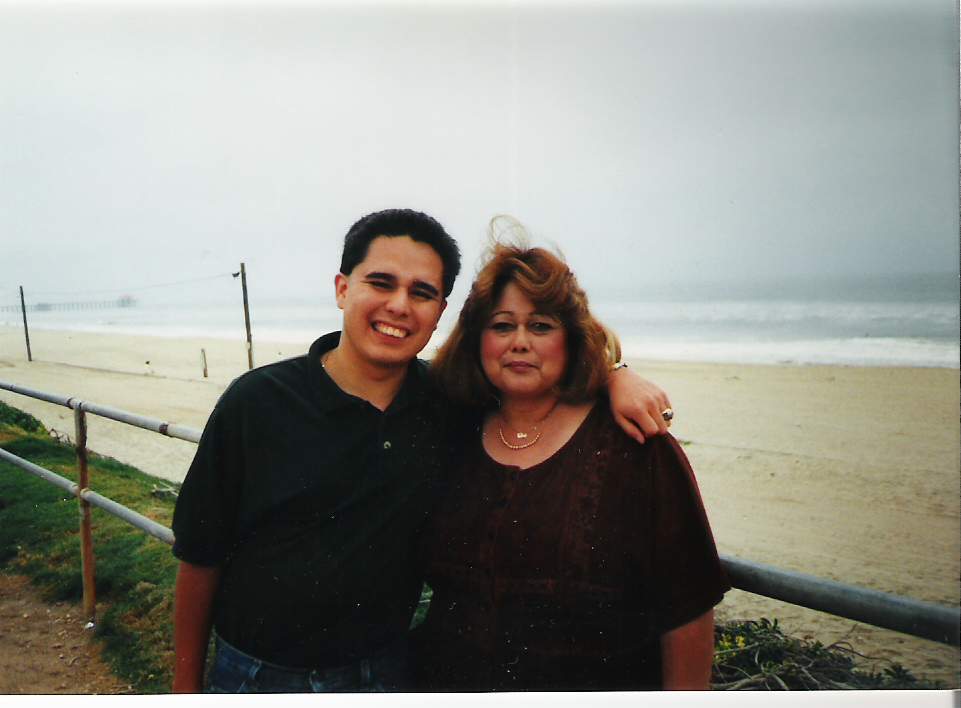 I am offering my condolences for David. I had just heard from my father yesterday. (My father found out from my aunt who learned that David had passed away yesterday.) My mother, Silvia Pena, had the opportunity to work with David and Charlie Gonzalez at the Court House before I was born. David was a wonderful person and he was charismatic. Thank you for your kindness and your friendship, David. J.R. Peña and Family
Joseph R. Peña, Jr.
Friend
July 26, 2021
David, you were a very good friend and I along with many others will miss you.

My thought and prayers are with you and your family.

Bob Martin
Friend
July 25, 2021
I will miss you. A great friend, lawyer and genealogist to the end. Rest in Peace.
angelina kretzschmar
Friend
July 25, 2021
My sincere condolences to the entire family on the passing of David. He was a great man on more levels than most could ever hope to achieve. It was an honor to know him. My prayers for peace and comfort are with you all. Respectfully, Neal Williamson
Neal Williamson
July 25, 2021
David was a brilliant and intelligent attorney. He loves his 4 children to pinnacle of this earth. I met him at St.Mary's University and the faculty and those that knew him were very proud of his achievements. My wife and I will miss him enormously.
"Surely Goodness and Mercy Shall Follow him the rest of his life and he shall dwell in the House of the Lord forever. Psalm 23
Hanif Baksh
Friend
July 24, 2021
Sincerest condolences to family and friends.
I am David Arnold's cousin, living in South Carolina. We will miss you very much. By now you have heard "well done good and faithful servant ... welcome to the joy of the Lord". Rest in peace dear friend.
With Love,
Gerry Garza.
Gerry Garza
Family
July 24, 2021
As we age, we lose a lot of our friends to death. If we live long enough, we find that most of our friends passed away before us and we are alone and forgotten. David had many friends that survived him.
Jim Bass
Friend
July 23, 2021
We are so sorry for your loss. I worked with Mr. Benavides’ daughter, Catherine (Kathy), for years. My wife and I will be thinking of you and wish to extend our condolences to your entire family.