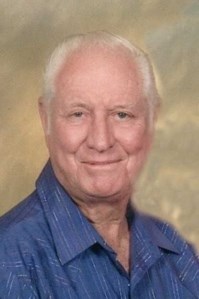 Glen worked for City Public Service for over 35 years, first as a lineman, then as a turbine tender in different power plants around San Antonio. After retirement from C.P.S. he worked part time as a Northside ISD bus driver, and as a para educator.

In 1988 he moved with his wife, Corine to their country home off of Talley Rd. He loved being a country rancher especially raising his girls (Hereford heifers) in far western Bexar County. Glen later partnered with his son Michael in raising registered Texas Longhorns.

Glen enjoyed volunteering at the San Antonio Stock show and Rodeo for the Van De Walle Fajita Corral which helped raise money for scholarships for students. He was also a 60 + year member of the Hermann Son's Fraternity. Glen had a strong Christian faith which could be seen as he served to take communion to those who were unable to attend church and gave rides to church for others. He also served on the Amazing Grace Lutheran Church Council for several years.