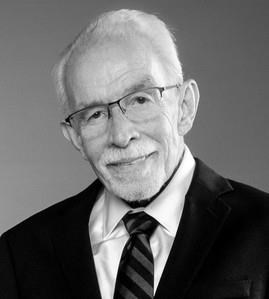 Dr. Homer M. Hayes, III (aka Butch or Tata) 79, died peacefully at home surrounded by the love of his family. He was born January 28, 1942, in Chicago, son of Homer M. Hayes, Jr. and Marion Ann Huhn Hayes. Butch grew up in Downers Grove, Illinois. He graduated from Downers Grove North High school and went on to get his BS in Business Administration/Accounting in 1964, MS in Business Education in 1965 at Northern Illinois University, and his PhD in Curriculum and Instruction at the University of Texas at Austin in 1997.

Butch started out as a high school teacher then went on to pursue a career in the Peace Corps from 1966 to 1975. He did everything from volunteering in Ethiopia to Volunteer Placement Officer and Ethiopia/Uganda Desk Officer in Washington DC. Butch met his wife, Amparo while they were both in the Peace Corps. He ventured back into education in 1976 as an instructor in Business Technology at San Antonio Community College. He went on to be an associate professor before moving into administration as part of the initial administration team that formed Palo Alto Community College. He continued in many positions within the now Alamo Colleges District including Interim President at St. Philip's Community College. After 24 years with Alamo Colleges, he retired. His retirement did not last long as he went on to become President of College of the Mainland in Texas City, Texas. There he continued his work by implementing new workforce programs and Achieving the Dream, before becoming Provost at Tyler Junior College in Tyler, Texas. Due to his tireless work and accomplishments to improve student success Butch was given the title of Provost Emeritus upon his final retirement.

Butch was active in countless community groups in numerous ways. He participated in several city committees, Mahncke Park community garden, Lions Field, the SA Botanical Garden, and square dancing just to name a few. Through square dancing, Butch and Ampie made lifelong friends and traveled all over the United States. They were part of the city, state, and national square dance associations as members and officers for all levels. Butch continued to promote education, through everything he did, from teaching people about scripture, how to garden or square dance and by advocating scholarship opportunities through school, church and square dancing. Butch and Ampie were always very involved in the church. He was part of the Parish Council, Knights of Columbus, lector, eucharistic minister, along with participating in RCIA, ACTS, and many other service organizations. Upon returning to St. Anthony de Padua Church he also became very active in M.S.C lay associates and the men's rosary group.

The services for Butch will be live streamed and you may find the link on his obituary page at www.porterloring.com

Published by Express-News on Sep. 12, 2021.
To plant trees in memory, please visit our Sympathy Store.
MEMORIAL EVENTS
Sep
22
Viewing
10:30a.m.
TX
Sep
22
Rosary
11:30a.m.
TX
Sep
22
Funeral Mass
ST. ANTHONY DE PADUA CATHOLIC CHURCH
102 Lorenz Rd, TX
Funeral services provided by:
Porter Loring Mortuary McCullough
MAKE A DONATION
MEMORIES & CONDOLENCES
Sponsored by Porter Loring Mortuary McCullough.
9 Entries
It is with a sad heart that I send my most sincere condolences to Ampie and her family. I will remember Butch for his participation in family celebrations and his love for dancing. May God bless Ampie and her family and may he grant them comfort.
Maria Zulema Mota
September 17, 2021
My deepest sympathy. I was the department chair in Business when Dr. Hayes was my dean at SAC. He was always supportive and after all these years he would always say "Hello" when he saw me. We will miss him.
Vernell E Walker
Work
September 15, 2021
My condolences to the family. He truly was a kind neighbor. God Bless his family. He will always be remembered. In the name of Jesus Christ!!! Amen and Amen
Bertha Moore
Friend
September 14, 2021
Ampi, I pray God fills your heart with His peace that surpasses all understanding hope for each new day, love beyond measure, and joy like a river flooding your soul. We have so many fond memories of you and Butch in our school outings , luncheons and dancing. I pray all your beautiful, precious memories will sustain you and encourage you and family during this time. God bless and keep you. And family . Lee
Leoteen Stevens
Friend
September 13, 2021
My sincere sympathy to his wife, and to Judy and all of the Hayes family. What a treasure this man has been. May he rest in peace.
Donna Baumann
Other
September 13, 2021
Homer was a great organizer. He did a great job on our 40th h.s. reunion and was fun to see again on our 50th and 60th.
Karen Bombaugh Shilling
School
September 13, 2021
My condolences to your family
Rob Matthews class of59
September 13, 2021
The best Dean of Oc/Tech Education ever. Butch will be missed by all who had the good fortune to be guided by his wisdom.
Rick Hopkins
Work
September 12, 2021 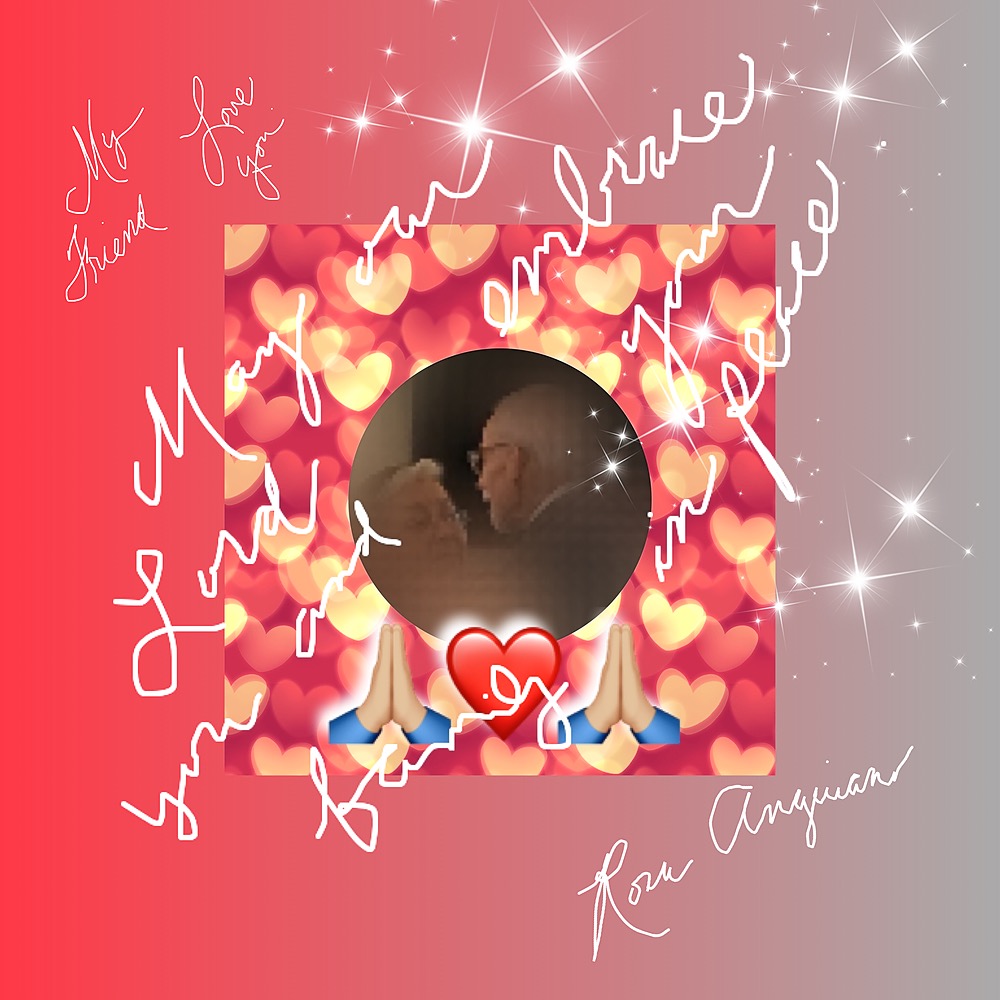 Amparo, my friend, may our Lord embrace you and your family in peace. Love you. Rosa Anguiano
Rosa Anguiano
September 12, 2021
Showing 1 - 9 of 9 results