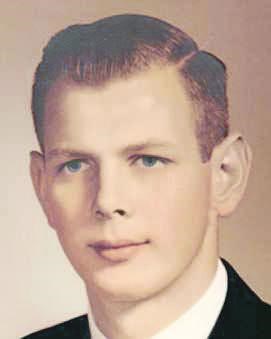 Patrick Edmond Fleming died peacefully in his home on November 24, 2015 surrounded by his loving family. He was born on September 6, 1943 in San Antonio, Texas to parents Francis Leland and Lucille Rosalio Fleming.

Patrick graduated from Holy Cross High School in 1961, attended San Antonio College for a short period of time, and then quickly found his calling as an electrician in the San Antonio Area. He worked as an electrician approximately 20 years with Lloyd Electric Company, and then another 28 years as a supervisor with Capitol Aggregates. He enjoyed spending time with family and friends, especially with his five grandchildren. His favorite pastime was fishing. He will be greatly missed.

Family and friends are invited to pay their respects at the visitation on Sunday, November 29, 2015 from 6:00 to 7:00 p.m. which will immediately be followed by a Rosary in the Chapel at Porter Loring Mortuary, 1101 McCullough Ave. Funeral services will be held Monday, November 30, 2015 at 10 a.m. at St. Matthew Catholic Church, 10703 Wurzbach Road. Entombment will follow at Holy Cross Cemetery at 2:00 p.m.

You are invited to sign
The guestbook at
www.porterloring.com 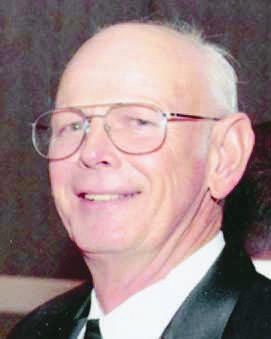