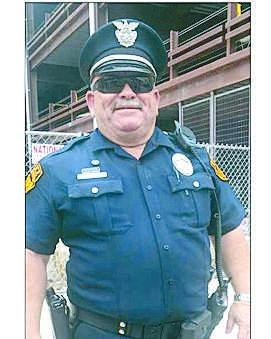 FUNERAL HOME
Alamo Funeral Chapel
624 N Alamo St
San Antonio, TX
January 17, 1956 - June 8, 2015
Richard A. Talamantez Sr. born on January 17, 1956 in San Antonio, Texas entered into rest on June 8, 2015 at the age of 59 years. He was a retired Deputy of the Bexar County Sheriff's Department and was also a retired Police Officer with the East Central I.S.D. He is preceded in death by his parents, Sam and Lola Talamantez and is survived by his daughters, Priscilla Talamantez, Cassandra Talamantez, Dennise Talamantez, Celeste Talamantez, step daughter, Erika Rios; sons, Richard A. Talamantez Jr., Justin Talamantez; sister, Patricia Olivarri; brothers, Sam Talamantez, Bill Talamantez; and 4 grandchildren, Amaya Talamantez, Evan Eslora, Amelia Talamantez, Richard A. Talamantez III; numerous nieces and nephews. Visitation will begin on Friday, June 12, 2015 at 12:00 noon with a rosary to be recited at 7:00 p.m. at Alamo Funeral Chapels. Funeral procession will depart the funeral home at 8:30 a.m. for 9:00 a.m. mass at Holy Family Catholic Church with interment to follow at Mission Burial Park South. Arrangements are with:

Published by San Antonio Express-News on Jun. 11, 2015.
To plant trees in memory, please visit the Sympathy Store.
MEMORIAL EVENTS
To offer your sympathy during this difficult time, you can now have memorial trees planted in a National Forest in memory of your loved one.
Funeral services provided by:
Alamo Funeral Chapel
MAKE A DONATION
MEMORIES & CONDOLENCES
18 Entries
R.I.P Rick. You will be missed.
June 13, 2015
I was very sorry to hear of your passing. I met you when you were a freshman at Holy Cross High School and found you to be a true and honest young man. I was a senior with your brother Billy, who was a great athlete at Holy Cross. My memory of you was when I asked you if you would escort a young girl from Incarnate Word HS to my sister's debut and you said yes without hesitation. Later as we grew older I remember you at the Sheriff Department as a loyal and trustworthy Deputy, and a good friend always telling stories of our days at the best High School in San Antonio. You will be missed.
Marvin Davis
June 12, 2015 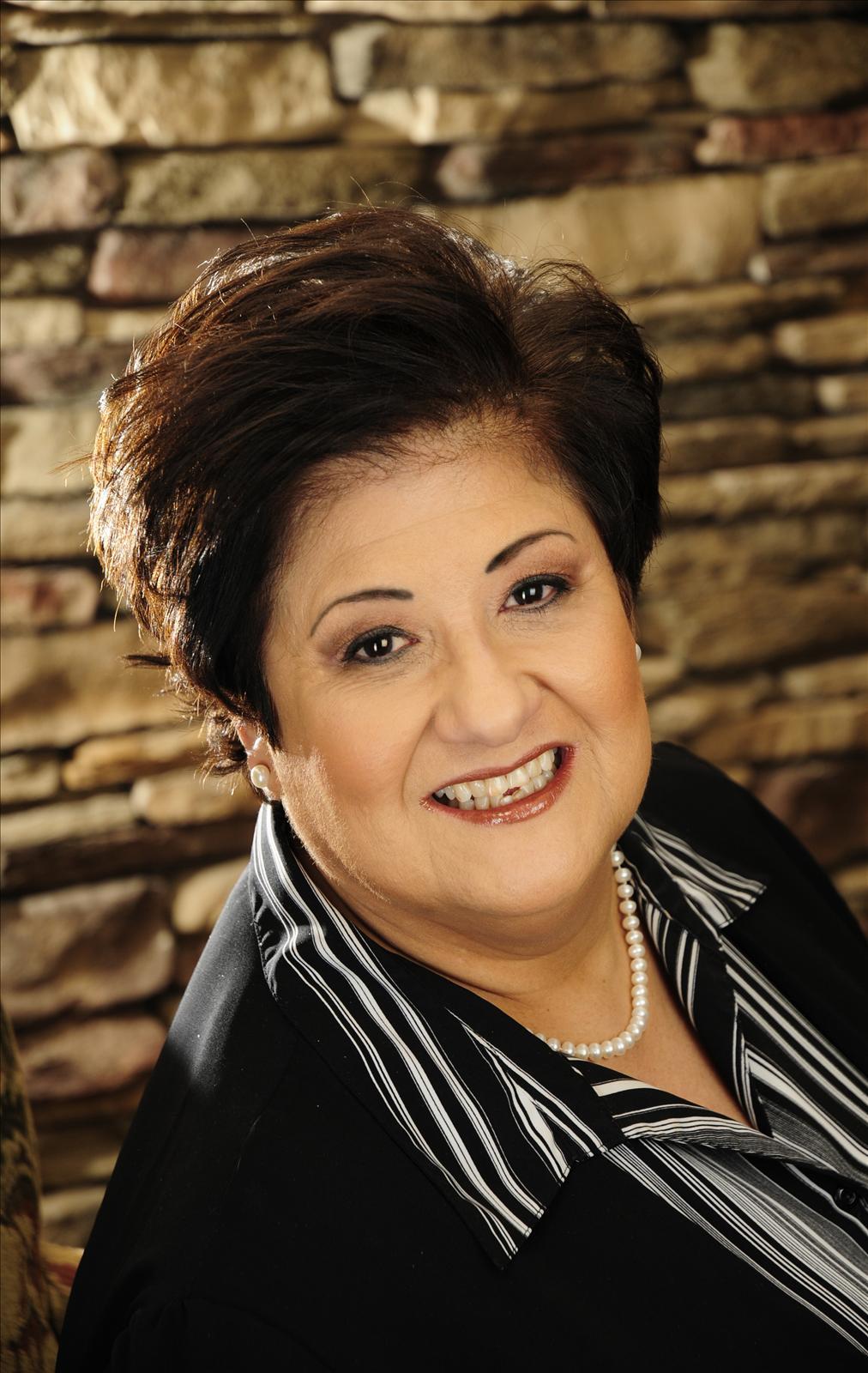 This is to convey my deepest sympathy to the Talamantez Family. I'm your cousin, Agnes, and I live in Denver. The years have taken our family in different directions, but my love for you all abides. I especially wish to send my love to Patsy and Sammy, who I knew so well.
Agnes Talamantez Carroll
June 12, 2015
I love you uncle Dickie, always and forever!
Joshua Olivarri
June 12, 2015
R.I.P Rick you will be miss for we or the Peace keepers of the county and now heaven ,we all see each other on the other side . Retired BCSO # 222 patrol, bailiff ,detention . Juan a Delgado .
juan delgado
June 12, 2015
My sincere condolences to officer Talamantez's Family...I accidentally stumble on his obituary..but it saddens me. MY children would always speak highly of Officer Talamantez from Legacy MS....AND enjoyed him as a Dj at their school dances. Thank you to his family for sharing him with our children at Legacy MS.
Yesenia Flores
June 12, 2015
so so sad to hear of the passing of one of my Holy Cross Brothers, class of 75. of all the alumni of 75, Richard was the only one I repeatedly ran into every now and then, while he was on patrol or just shopping at HEB or then Handy Andy and also ran into him often when he worked for code compliance. will surely be missed. super guy, super friend. My condolences to Talamantez family
James Garza
June 12, 2015
Rest in the loving arms of our Lord! My heartfelt condolences to all of my cousins! May our Lord give y'all strength, courage for the days to come and faith..which is not the least!
God bless y'all, with much love!
Dianne
Dianne Villarreal
June 11, 2015
"RIP" my Code Enforcement Brother, my condolences to the entire Talamantes Family. From Robert H. Martinez
June 11, 2015
To my Brother in blue: We stood side by side for many years on Patrol. We took care of each other like brothers in blue do. It was an Honor to have served with you. You will be missed. Sabino M. Gutierrez Jr. #235 (Retired BCSO) Patrol Division
Sabino Gutierrez
June 11, 2015
Sam and The Talamantez Families
My deepest sympathy, my prayers and thoughts are with all of you at this time.
Know he is always in your hearts and memories. He is watching over all of you always.
Bless you
Vicky
Victoria Posada Foreman
June 11, 2015
You will be dearly missed. You will always be in my heart.
Julie Martinez Selph
June 11, 2015
rest in peace my wonderful nephew. we love you for all eternity our heart condolences to all the family,
eli & yolanda webb
June 11, 2015
RIP my friend
Sgt Robert Turner Retired BCSO
June 11, 2015
Rest in peace Rick and condolences to the Talamantez family. You were a good class mate and a good man. HC 75
Russell Kreig
June 11, 2015
My heart felt condolences to all of Rick's family. May your love & faith comfort all of you thru your pain & grief. Rest easy "WD", your in God's hands now.
Sonya Davalos
June 11, 2015
Rest in peace fellow neighbor, friend, and HC Knight.
Fernie Duran
June 11, 2015
Will miss you dearest brother in law. Rest in peace and watch over us. Much love❤
Irma Linda Talamantez
June 10, 2015
Showing 1 - 18 of 18 results