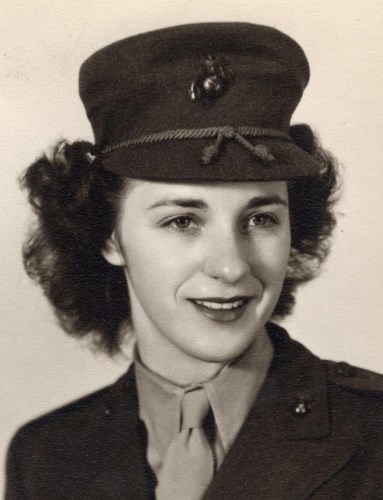 BORN
1925
DIED
2021
Beverly Martha Kern, nee Tyler, was born March 16, 1925, in Kelso, Washington, and passed away October 28, 2021. She was the 10th of 12 children born to Minnie Roylance Tyler and Walter Ellsworth Tyler. Beverly was orphaned at the age of 11. Early on she learned to be independent, courageous, resourceful, and positive, depending on only her immediate family members and her own resources. Graduating early from high school in Prosser, Washington, she worked for an attorney and later as a secretary in the Benton County Recorder's Office.

In May of 1945, she was inducted for service as a Women's Reserve in the US Marine Corps. After training in North Carolina, she was stationed in San Diego, working as secretary to a major at Sea School. In the Spring of 1946 after the war was concluded, she chose to stay in the ""WRs"" and transferred to the Department of the Pacific in San Francisco until her discharge in September 1946. While serving there she met a U.S. Navy officer and her future husband, George Kern, through a friend and WR, Evelyn Kern. Beverly continued to work as a secretary for Bechtel Corporation in S.F.

She married George T. Kern on June 29, 1947, in Oakland, California. They made their home in Walnut Creek. As a homemaker, Beverly raised four children, while being involved in school activities and Girl Scouts. Organized and frugal, she and Dad created a loving and happy home for their 4 children.

In 1968, the family relocated to San Diego, where George had accepted a position as the Chief Architect for the County of San Diego. Beverly became active in the San Carlos Women's Club, serving for over 30 years in all positions from President to Hospitality Chair. Throughout the years she also kept busy with many needlework projects, creating afghans, slipper socks, sweaters and numerous stuffed dolls and animals for charities and others.

Beverly was able to travel extensively with her husband throughout the Southwest, New England, Alaska, Mexico, Israel, Greece, Egypt, Europe and the UK. She delighted in collecting mementos and spoons from all of her trips. She also kept a detailed diary of each trip. Beverly moved to Chico, California, in 2008, after the death of her husband, to be near her daughter.

Mom will be lovingly remembered for her organization of family celebrations, her tidy and welcoming home, her energy, positive attitude and love of her family.

She is survived by her four children, Jeffrey (Teresa), Alison Shedd (Dan), Jacquelyn Dantes (Igor) and Philip (Sandra), 8 grandchildren, and 4 great-grandchildren. Interment at Fort Rosecrans, San Diego.
Published by San Diego Union-Tribune on Nov. 28, 2021.
To plant trees in memory, please visit the Sympathy Store.
MEMORIAL EVENTS
To offer your sympathy during this difficult time, you can now have memorial trees planted in a National Forest in memory of your loved one.
MAKE A DONATION
MEMORIES & CONDOLENCES
16 Entries 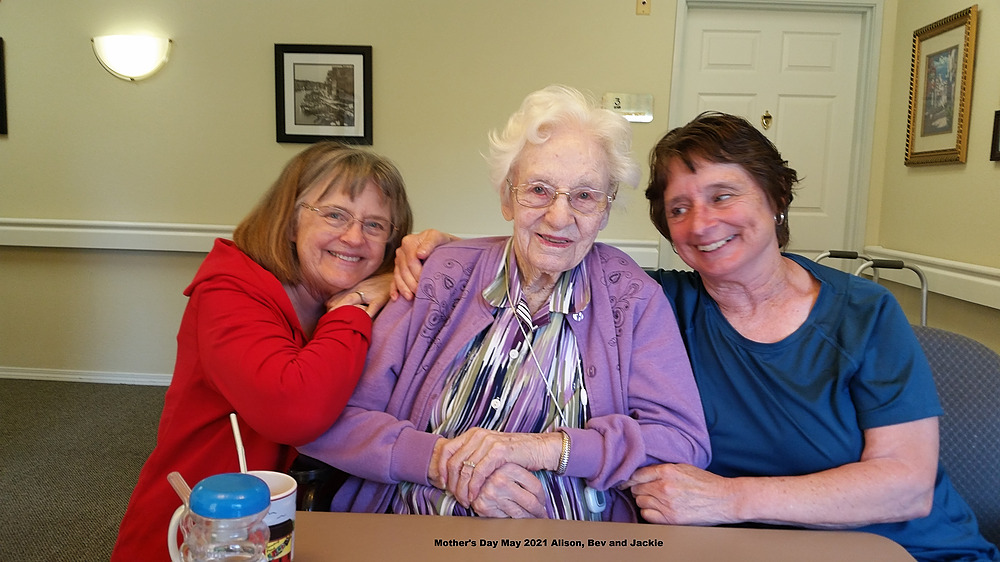 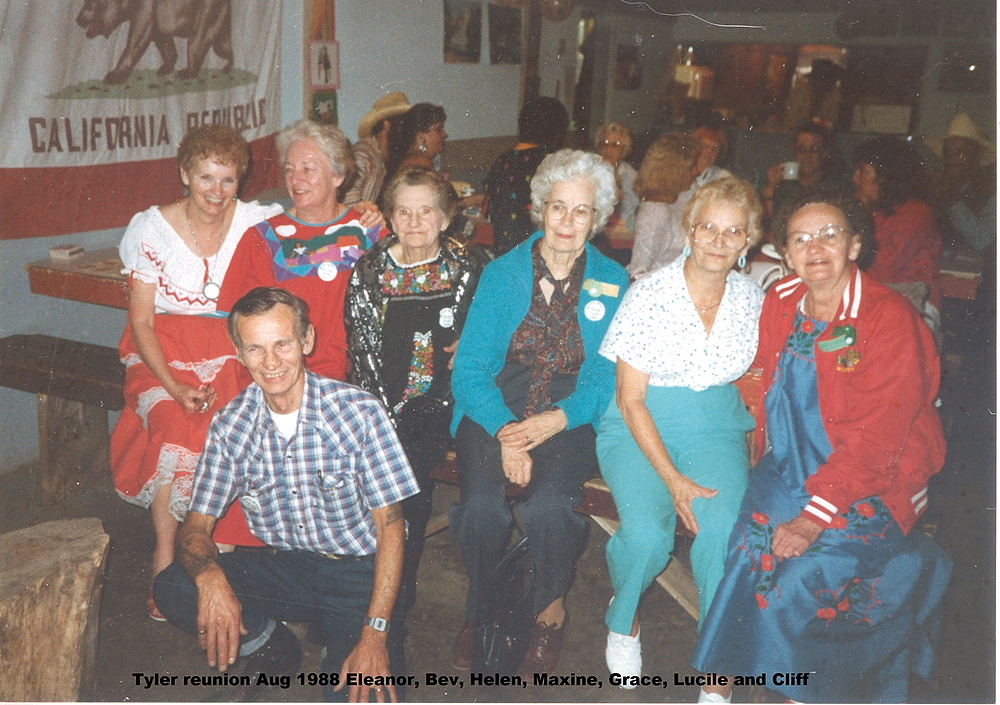 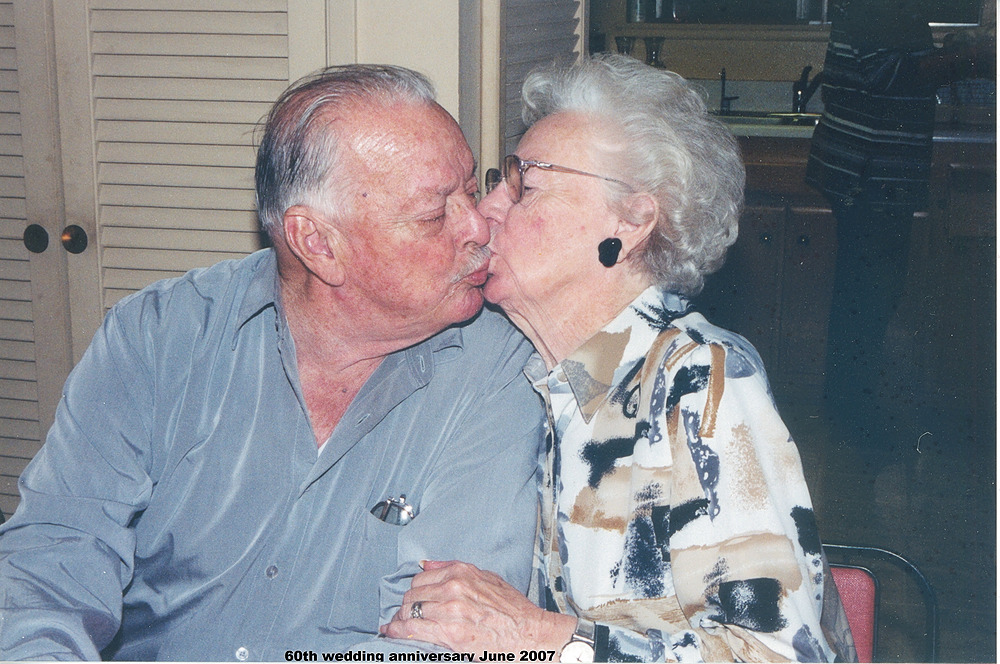 Jackie Kern Dantes
Family
December 6, 2021
Around once a month Igor and I would visit Mom in Chico and would always bring her a box of See´s chocolates. And each time Igor would be the one who handed her the box. She´d always smile sweetly, with a thank you. Each month she´d get another box when we visited and each time Igor presented her with a box she´d always say she wanted to write a thank you note but hadn´t gotten around to it. After a few months went by I happened to visit her by myself. I felt quite pleased strolling in with See´s Candies, box in hand, confident in knowing I finally found something she liked. As I proudly presented her with the chocolates the first thing she said was "Tell Igor thank you for the chocolate." He had carte blanche in the world of See´s. No matter who gave her See´s candy it was always from him. She then proceeded to save each empty box and stacked them one by one under her desk. After awhile (and twelve saved boxes later) I asked Alison "So.... why do you think Mom saves all those boxes?" She said "I think she thinks they´re some sort of status symbol". This from a woman who always declared she didn´t like sweets, was reluctant to share her chocolates (although she´d never admit it), never asked for anything for herself, always sacrificed for others and who was the best mom I could ever ask for.
Jackie Kern Dantes
Family
December 6, 2021 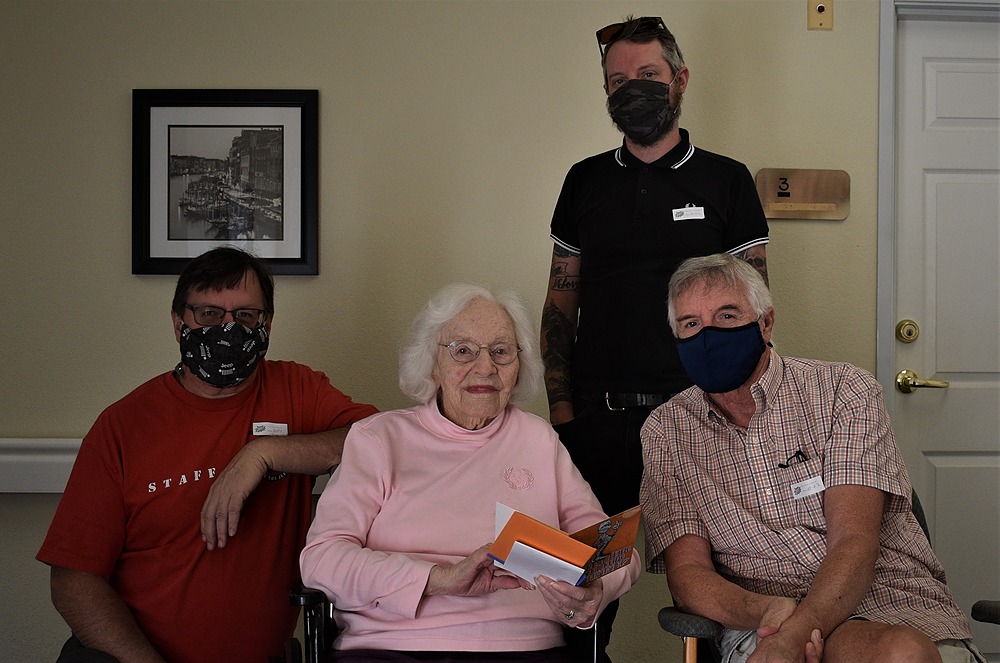 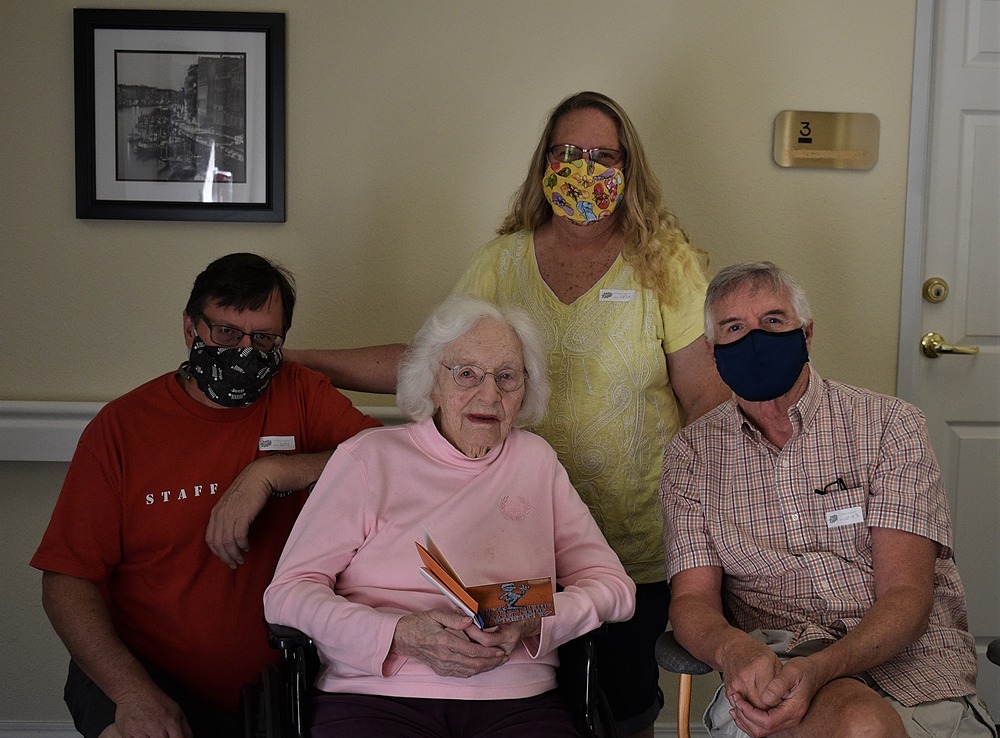 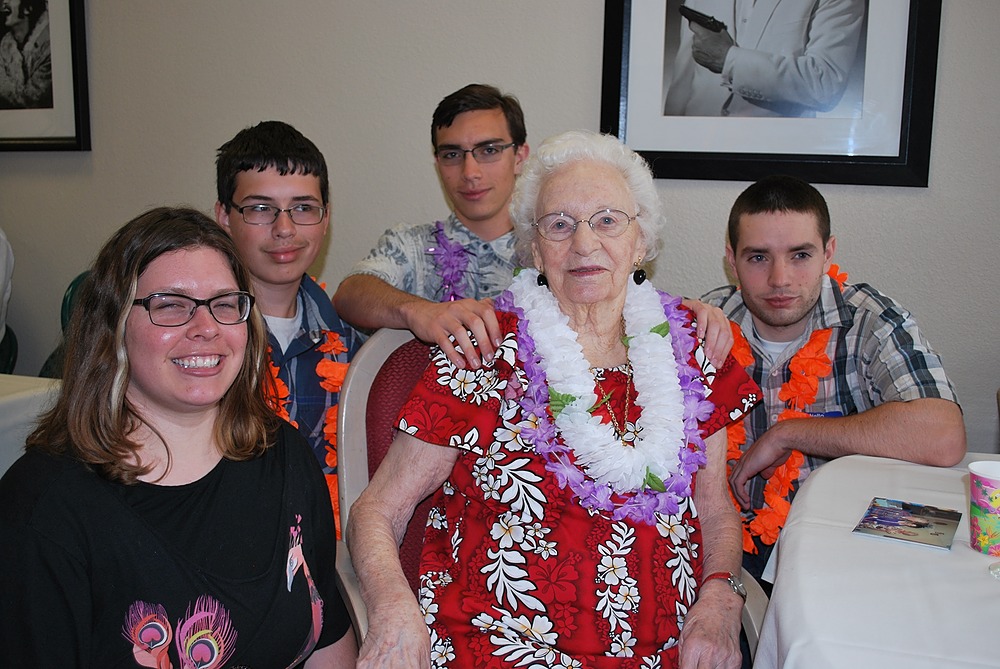 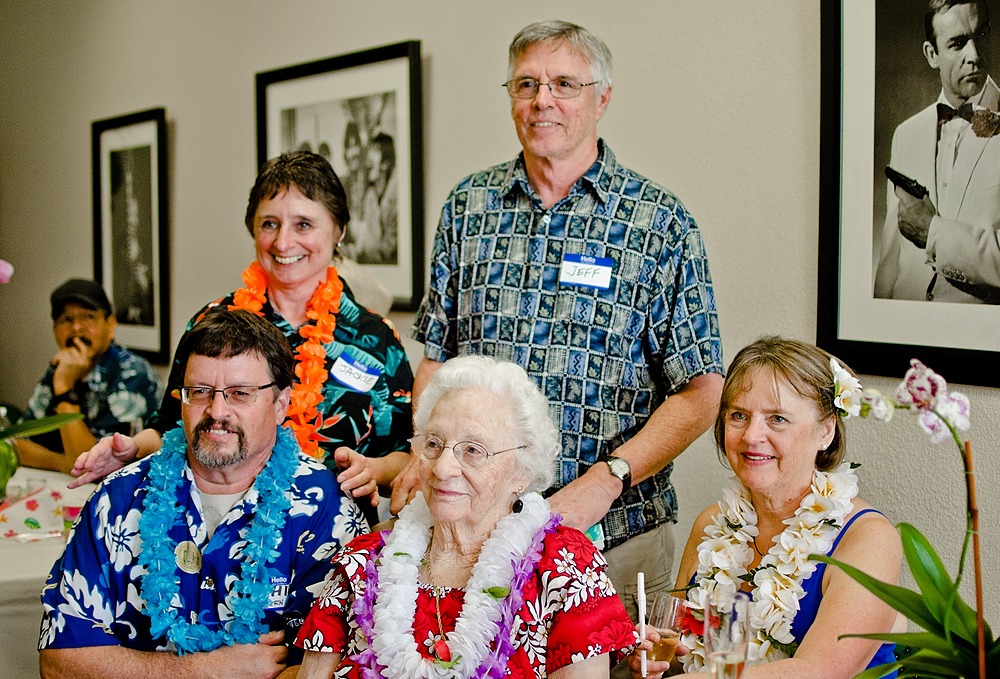 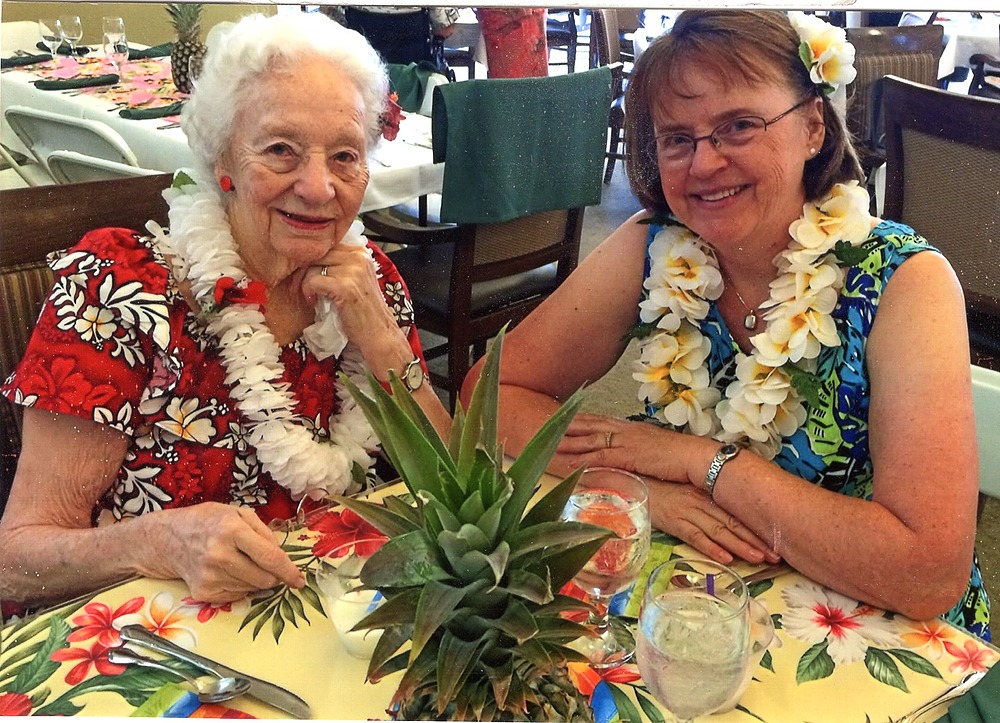 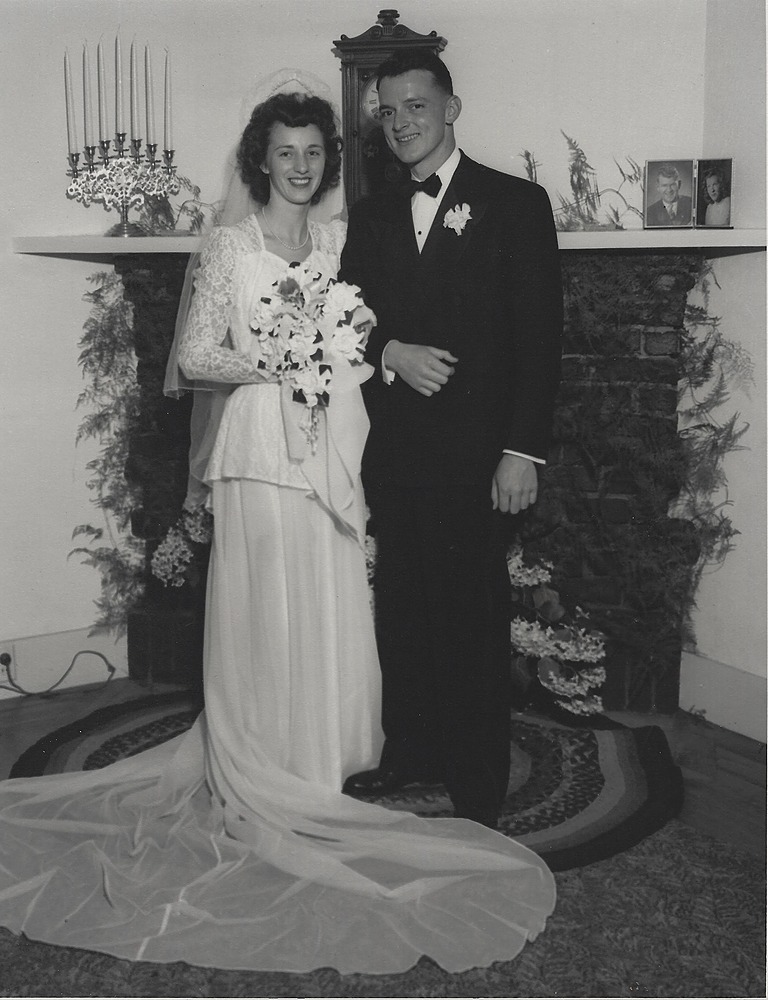 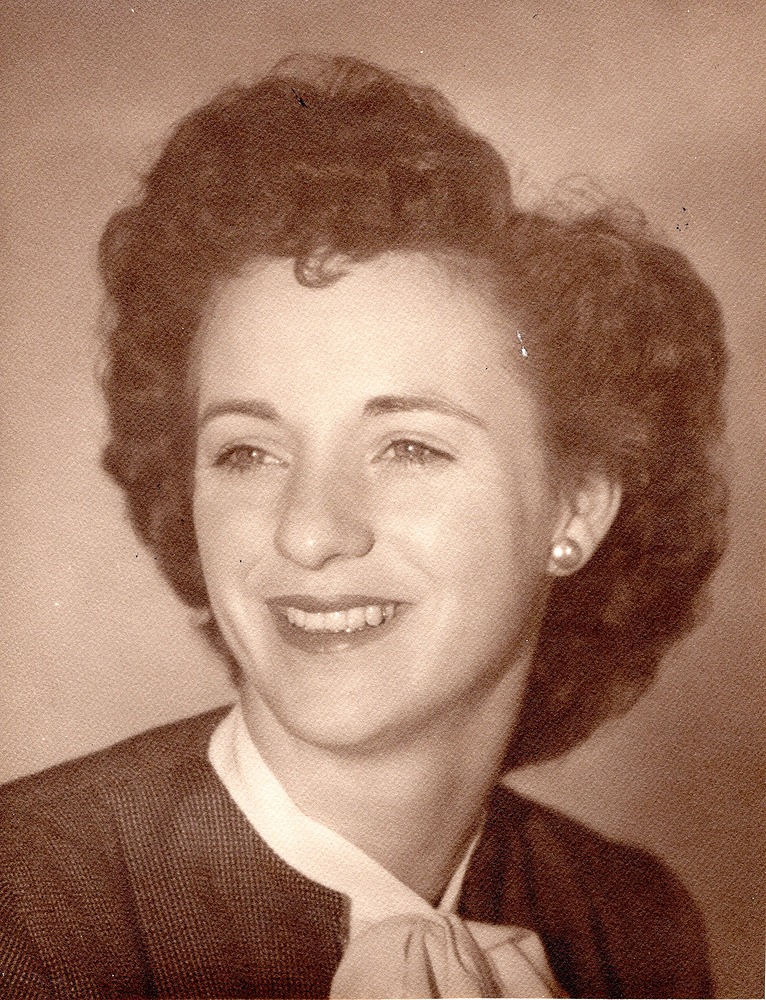 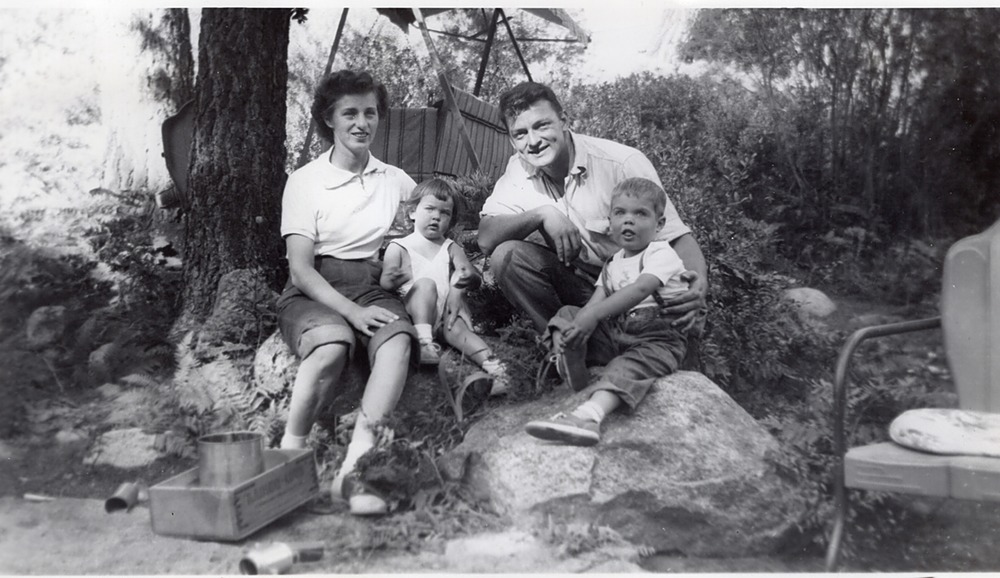 Alison Kern Shedd
December 3, 2021
You were the best Momma ever! From the time you were my Brownie leader and taught me to bake apple pies, to the last 14 years while you lived near me, you loved me unconditionally and showed me what an awesome Mom and friend is.
Alison Kern Shedd
December 3, 2021
Phillip, Sandra and family, So very sorry for your loss of your dear mother. Our most sincere condolences.
Diana &Ron Lentz
Other
November 30, 2021
Showing 1 - 16 of 16 results