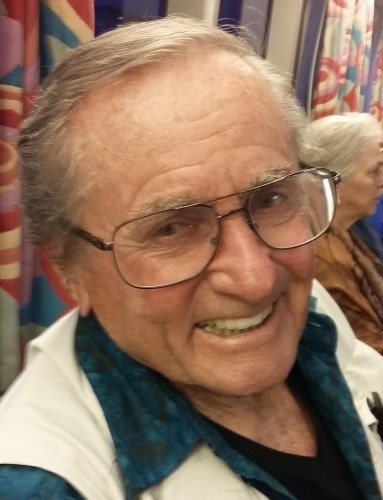 BORN
1936
DIED
2021
FUNERAL HOME
Legacy Funeral And Cremation Care
7043 University Ave
La Mesa, CA
David Aiken Inman November 18, 1936 - November 19, 2021 San Marcos, CA
David Aiken Inman, age 85, passed away peacefully at home in San Marcos, California on the day after his 85th birthday, surrounded by family on November 19, 2021, from complications of COPD. He was born in Worcester, Massachusetts, to Malcolm H. Inman and Harriet C. Inman. The family moved several times and eventually settled in San Diego.
David excelled in sports at La Jolla High School, specifically basketball and tennis, scoring a record number of points in basketball, and becoming an excellent tennis player, winning a great number of awards, trophies and accolades. He continued playing tennis during his service in the Navy and long beyond in civilian life. He and his tennis partner, Mike Carrico, we're named 10th in the nation for Men's Doubles in the 75's age group. David was a general contractor building tennis courts, also the extension and remodel of Vacation Village Hotel, now known as Paradise Point in Mission Bay. In later years he worked as a construction estimator until retirement in 2009.
David was the youngest of four boys, Malcolm E. Inman, Donald H. Inman and Bruce P. Inman, all of whom predeceased him. He was married to Marian Evelyn Inman, who passed away unexpectedly in 1967, they had three children. His eldest son, David junior, predeceased him. He married Jeannie Inman in 1978 and they were happily married for 43 years. He is survived by his loving wife Jeannie, his daughter Stephanie Renee Simmons and son Donald Dean Inman, step daughters Carrie M. Bortoluzzi,and Caren L. Sheffler, 11 Grandchildren and 16 Great Grandchildren.
We called him "the entertainer", he had the best sense of humor and made us all laugh, family and friends. He had fun in life, loved life and loved his family. He will be deeply missed. David did not want a funeral or memorial service, rather an intimate celebration of life which will be scheduled soon after the holidays.
Thank you to the wonderful and caring people with Elizabeth Hospice and at Scripps Encinitas Hospital. Final arrangements for cremation are handled by Legacy Funeral and Cremation Care.

Published by San Diego Union-Tribune on Dec. 5, 2021.
To plant trees in memory, please visit the Sympathy Store.
MEMORIAL EVENTS
To offer your sympathy during this difficult time, you can now have memorial trees planted in a National Forest in memory of your loved one.
Funeral services provided by:
Legacy Funeral And Cremation Care
MAKE A DONATION
MEMORIES & CONDOLENCES
Sponsored by Legacy Funeral And Cremation Care.
8 Entries 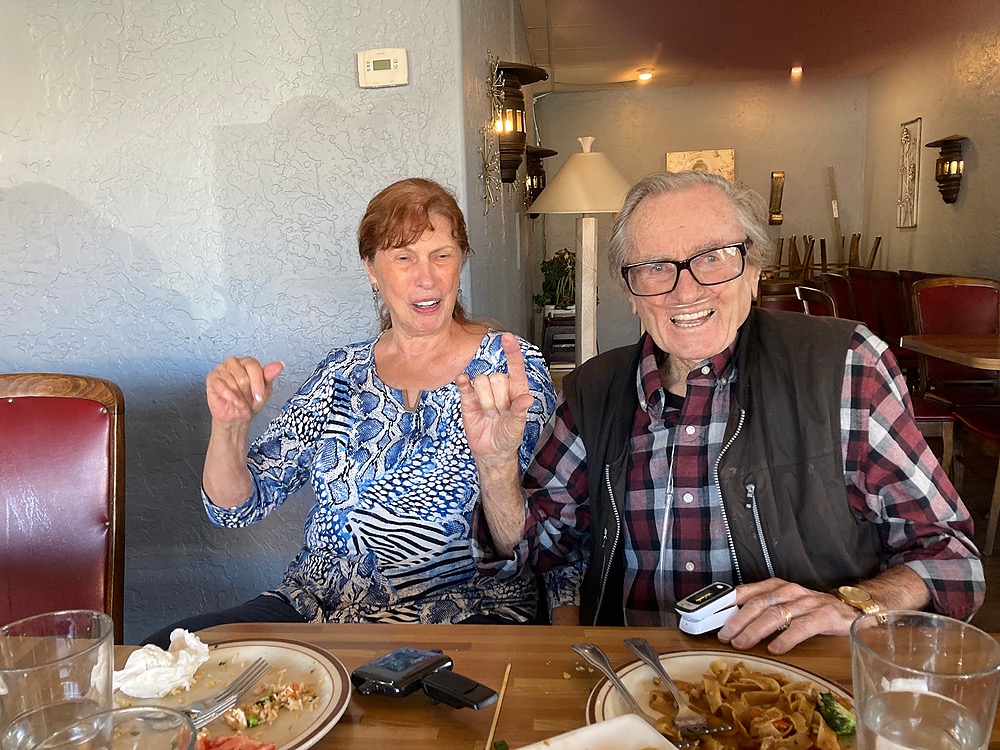 David always had a smile and made my life more joyous He is missed dearly Pic taken 10/19/2021
John Aroyan
Friend
December 6, 2021
Whenever I think of David, I think of SMILING...his ever-present grin and Jeannie's too, always laughing at his jokes and funny side. They both exemplified what a loving couple looks like, happy and upbeat. Even with his COPD, he always ALWAYS made others feel that their day was better because of his friendliness. Truly, David will be missed but whenever we will remember him, we will smile with love.
Jill Hammons
December 6, 2021
Sending my deepest sympathy for this incredible loss. Hoping that he, Frank, George, and many others are having a nice reunion.
Trudi Gardner
Friend
December 5, 2021 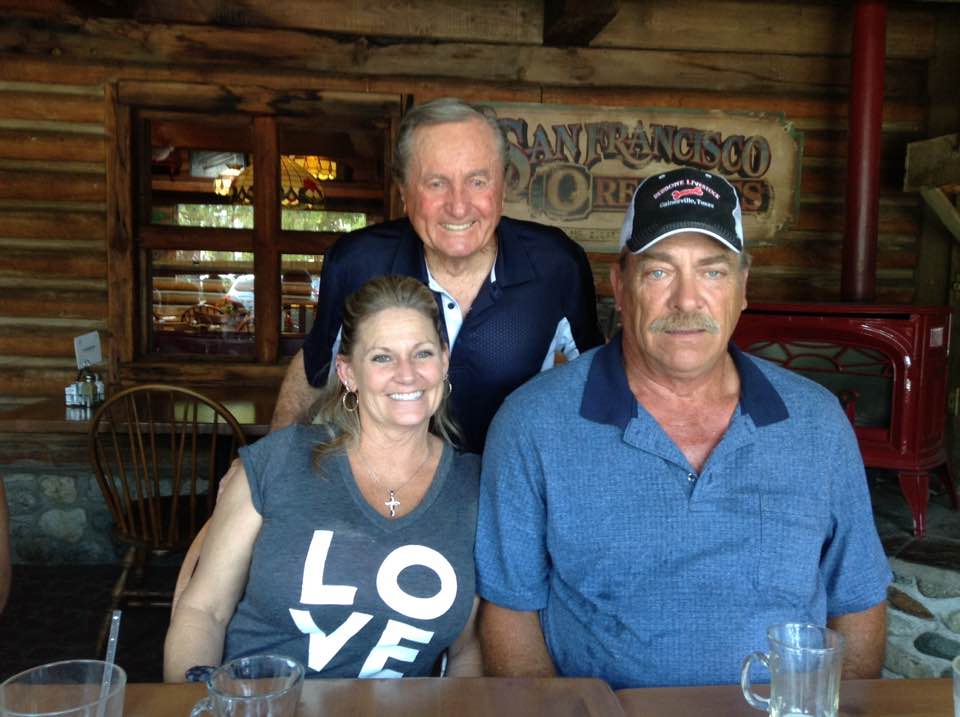 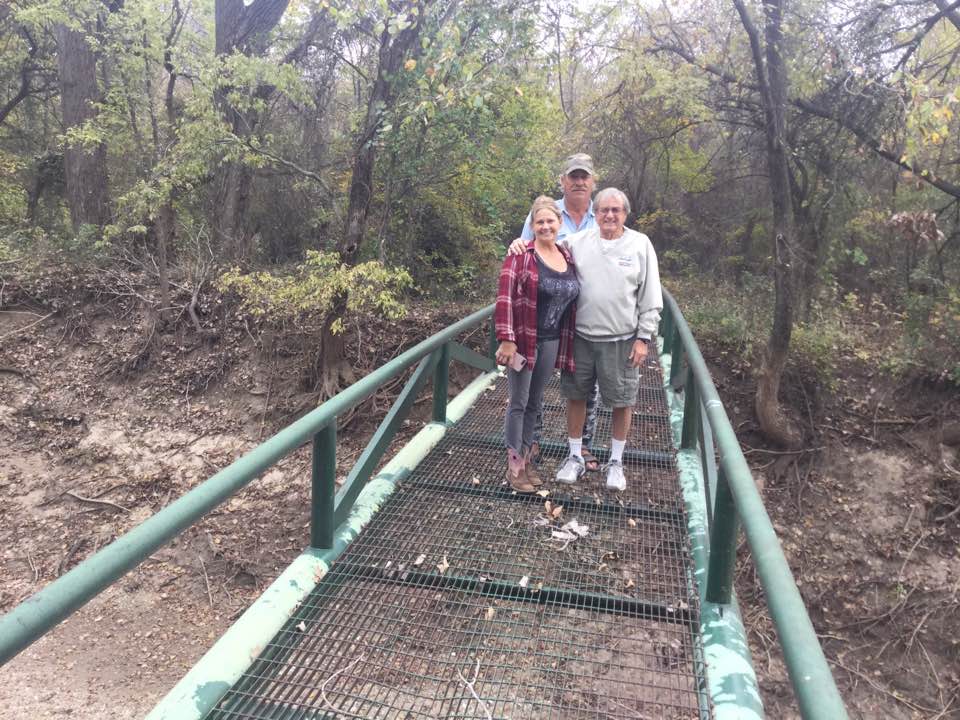 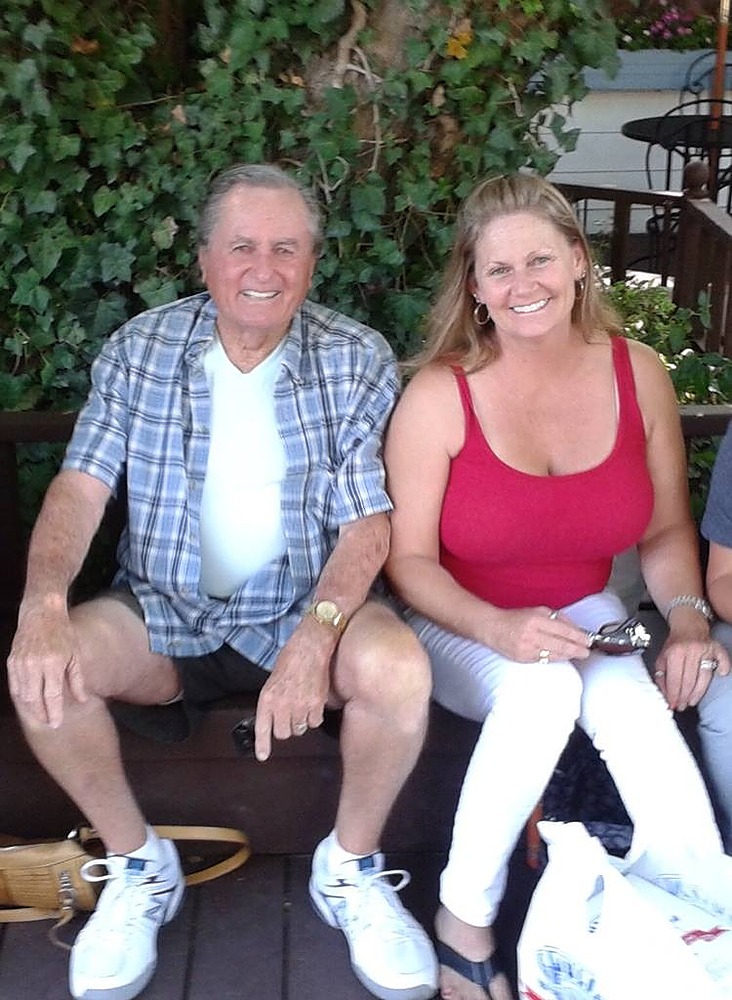 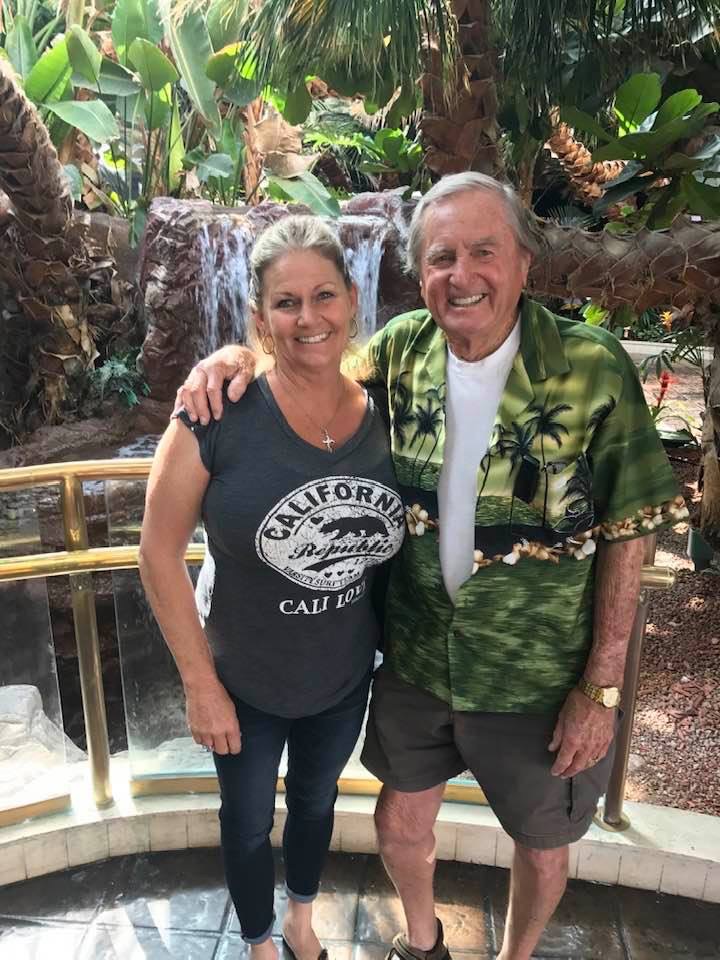