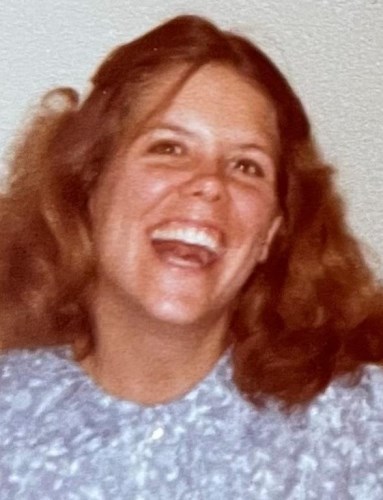 Dee Aileen Gantz, who grew up in San Diego, California and spent much of her adult life here, passed away October 15, 2021, at her home in Brooklyn, New York after a two-year battle with Parkinson's and dementia. She was 67.

Born in Denver, Dee lived in San Diego from age seven and as a young child twice played a Munchkin in Starlight Opera productions of ""The Wizard of Oz."" She also played flute in Ozzie's Marching Chargers and performed in many Chargers halftime shows, developing a lifelong love of the Chargers, harking back to the days of Lance Alworth.

Dee graduated from Crawford High School in 1971 and earned a bachelor's degree in history from the University of Wyoming and a master's degree in library science from The Catholic University of America in Washington, D.C. While in Washington, she gave historical tours through the Smithsonian, sometimes dressing in period garb to convey historical perspective. As a young adult, Dee worked as a waitress and a museum curator in Palm Springs.

She served as a librarian for close to 30 years, including 20 years with the San Diego Public Library following a decade with the New York Public Library. More than mere jobs, these positions gave Dee a place from which to advocate for the mission of public libraries, which she believed in wholeheartedly. Known by many as ""The Library Lady,"" she fought to expand collections to ensure that they reflected the demographics of area patrons, with particular emphasis on BIPOC and LGBTQA+ communities.

Dee read voraciously throughout her life and imparted that love of reading to her son, Max Rivera, as well as numerous children at her libraries. Her absolute favorites were children's books, and she believed that books are magic, with certain books having an uncanny ability to find certain readers.

Her interests included a passion for the Los Angeles Lakers, pop culture, and Broadway musicals. Dee relished the times she was able to see the Lakers, Jerry Seinfeld, and ""Hamilton"" in person.

Upon the death of her husband, Henry Rivera, in New York, she relocated with Max to San Diego and raised him as a single mother. In later years, she moved back to New York City to be with Max, who became a New York City firefighter and is raising his children Hollis and Marlowe with his wife, Sam.

In addition to Max and his family, Dee is survived by a brother, Mike; sisters Tracy Gantz-White and Shelley (Gantz) Dunn; a niece, Shannon Davis (Eli); and their three children. In lieu of flowers, the family asks that donations be made to the San Diego Public Library Foundation-City Heights Branch.
www.supportmylibrary.org/ways-to-give/donate

Published by San Diego Union-Tribune on Oct. 21, 2021.
To plant trees in memory, please visit the Sympathy Store.
MEMORIAL EVENTS
To offer your sympathy during this difficult time, you can now have memorial trees planted in a National Forest in memory of your loved one.
MAKE A DONATION
MEMORIES & CONDOLENCES
4 Entries
Chris Wernke
Other
October 22, 2021
My sincere condolences to Dee´s family; and many thanks for her years of public service in our libraries.
Deborah Barrow
Work
October 21, 2021
I am sorry to learn this news. I worked with Dee at SDPL and respected her very much. My deepest sympathy to her family.
Heidi Marc-Aurele
October 21, 2021 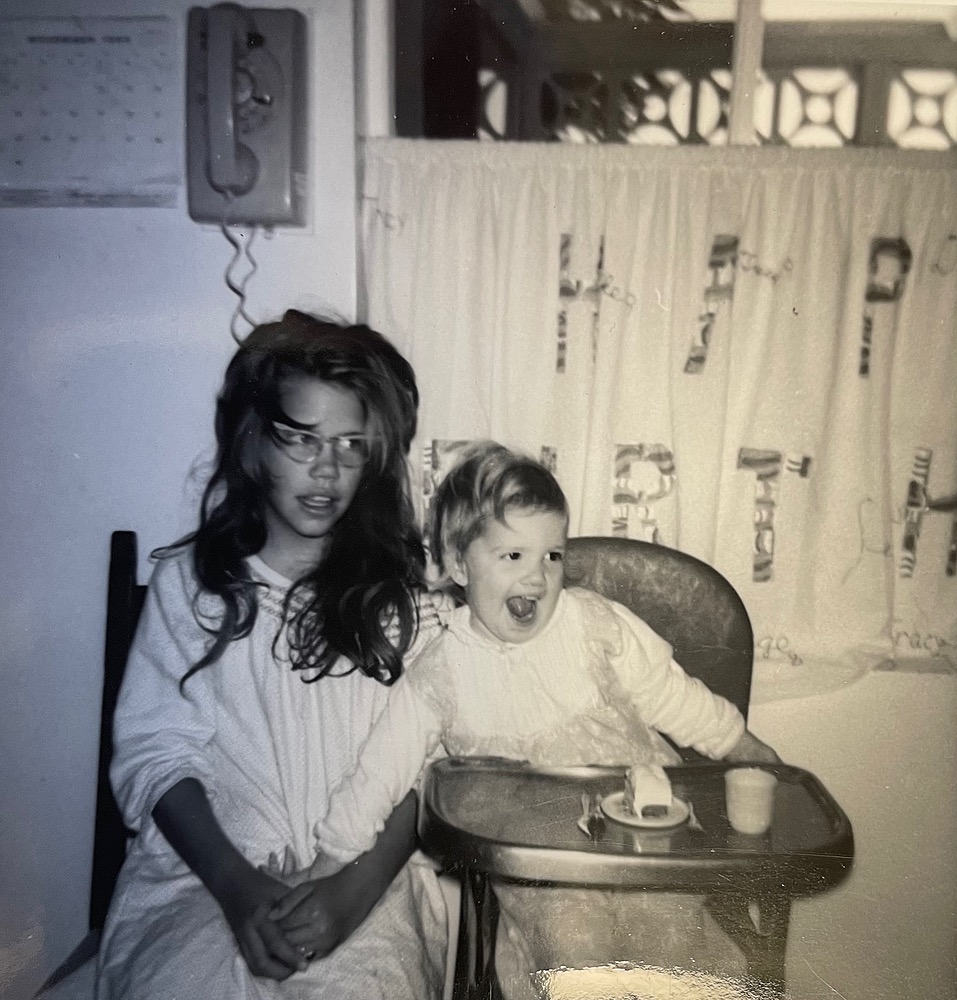