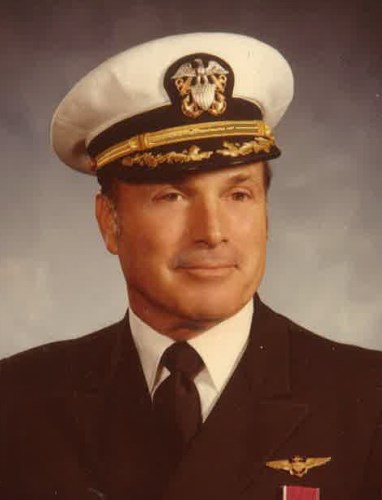 BORN
1928
DIED
2016
FUNERAL HOME
El Camino Memorial - Encinitas
340 Melrose Ave
Encinitas, CA
CAPT Emiddio Massa USN (ret) 1928 - 2016 Carlsbad Captain Emiddio "Mead" Massa 88, USN, (ret) was called home to God on November 29, 2016 following a brief illness. He was at home with his wife, surrounded by his children. He is survived by his wife of 65 years, Mae, their 5 children and their spouses, 5 grandchildren and their spouses, and 1 great grandchild. He is also survived by his sister and his brother. Mead, a noted Naval Aviator and longtime San Diegan, served his country for 33 years. Services, by El Camino Memorial, are on Thursday, December 15, 2016 at 9am Rosary and 9:30am Mass at Our Lady of the Rosary Church, 1668 State St., San Diego. Reception immediately follows at the Church Hall. Interment 2:15pm, Miramar National Cemetery, 5795 Nobel Dr., San Diego.In lieu of flowers, please make a donation to the charity of your choice, in Mead's name.His legacy of family and service to others will carry his love forward.
Published by San Diego Union-Tribune on Dec. 11, 2016.
To plant trees in memory, please visit the Sympathy Store.
MEMORIAL EVENTS
Dec
15
Memorial Gathering
Church Hall
CA
Dec
15
Service
9:00a.m.
Our Lady of the Rosary Church
1668 State St., San Diego, CA
Dec
15
Funeral Mass
9:30a.m.
Our Lady of the Rosary Church
1668 State St., San Diego, CA
Dec
15
Interment
2:15p.m.
Miramar National Cemetery
5795 Nobel Dr., San Diego, CA
Funeral services provided by:
El Camino Memorial - Encinitas
MAKE A DONATION
Please consider a donation as requested by the family.
MEMORIES & CONDOLENCES
Sponsored by El Camino Memorial - Encinitas Encinitas Chapel.
6 Entries
My condolences to the entire Massa family on the passing of the Captain who inspired in me possibilities that I could have never foreseen in my youth. He set a stage in my thinking, along with his best friend, companion and wife, that silently spoke a message of welcoming and inclusion when I was a newly minted ensign. The kindness and light hearted welcome I was extended whenever I was lucky enough to find myself in their company lives on in my soul. I like to think that this in turn touched, in some small ways, the thousands of students who have been in my classes over my teaching career.
I will always remember you with a happy heart.
Chris Cadiz
December 25, 2016
Mead was a wonderful neighbor always taking an interest in our boys and giving us a smile to make our day! We will greatly miss him. Thinking of you Mae and your family, Beth and Tom Rappolt
December 15, 2016
Many fond memories of POET gatherings - especially the one hosted by Mead in Carlsbad. A donation has been made to San Diego Military Outreach Ministries in Mead's name.
CAPT Chuck Smith USN(Ret)
December 11, 2016
With deepest sympathies to Mrs. Massa and her entire, large, unique and distinguished family. We mourn the loss of an exceptional friend, husband, father, grandfather, great-grandfather, uncle, sailor, officer, aviator and patriot. We celebrate his life and many accomplishments.

Fair Winds and Following Seas, O My Captain. May your memory be eternal. Requirescat in Pace.

Dean Popps and Family
Former Assistant Secretary of the Army
McLean, Virginia
Dean Popps
December 11, 2016
"God bless you and yours!"

My friend and fellow POET, over the years I have enjoyed your company at our monthly POETS meeting at MCAS Miramar. At our meeting this month we made a "TOAST" to your soul.......... as old sailors say....FAIR WINDS AND FOLLOWING SEA.........CAPT. R. BECHTELHEIMER, USN, RET.
December 11, 2016 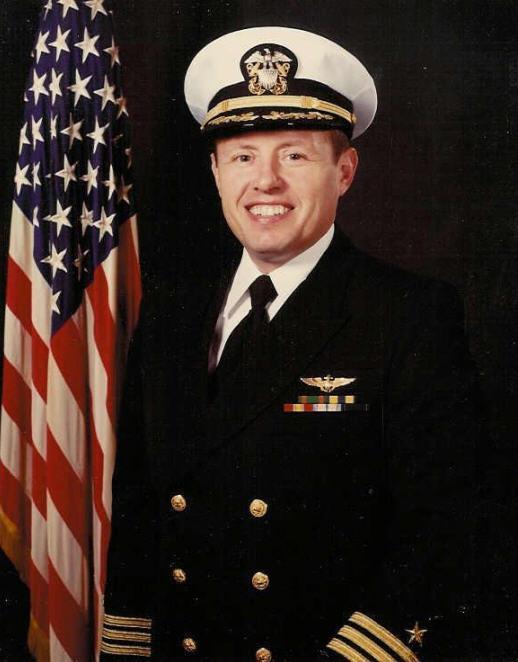 You are THE Best as an Naval Officer, Pilot and Navy Captain.

I will see you when it is my time. Save a cockpit seat for me. When I get there, we will take long journey like you and I did in the S-2, when I was assigned to NARU San Diego.

I will miss you until my time!