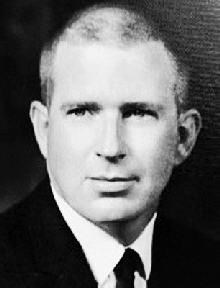 BORN
1935
DIED
2014
Dawson, Gerald Mitchell SAN DIEGO -- Born in Sapulpa, Oklahoma on June 5, 1935, Gerald (Jerry) Mitchell Dawson arrived in San Diego that same year. Jerry graduated from Kearny High School, received his undergraduate degree from San Diego State University and his law degree from the University of San Diego. Jerry practiced law for almost 50 years. He started his law practice as a clerk to Justices Griffin and Brown of the Fourth District Court of Appeal. He practiced for many years with the Procopio firm, where he was a partner, and he eventually formed his own firm. He also taught part-time at the University of San Diego School of Law, where he was named Assistant Dean and Assistant Professor. Jerry loved being a lawyer and just recently renewed his license. Prior to practicing law, Jerry worked for the city and county of San Diego planning department and later for the city of Del Mar planning department. Jerry loved all things San Diego: he loved the Chargers, the beach, and the naval ships that were docked in the bay. One of Jerry's fondest memories from his teenage years was selling ice cream to the sailors on board some of those ships. Jerry was also a classic car enthusiastic, amateur photographer and a philatelist, interests that continued until he passed. Most of all, Jerry loved children, animals and his many good friends, several of whom have been his friends since childhood. Jerry died on February 17, 2014. He is survived by his children: Michael Dawson of San Mateo, Deirdre Dawson of San Francisco, Maureen Dawson of San Diego, and Kevin Dawson of Los Angeles; his brother, Paul Dawson of La Jolla and Rapidan, Virginia; and his sister, Sheila Bertrand of Culpeper, Virginia. A Memorial Mass will be celebrated at 11:00 a.m., March 20th, at St. Therese Catholic Church, 6016 Camino Rico, San Diego, CA. The family requests that any memorial gifts be made to the San Diego Zoological Society, P.O. Box 120551, San Diego, CA 92112 in the name of Gerald (Jerry) Dawson. 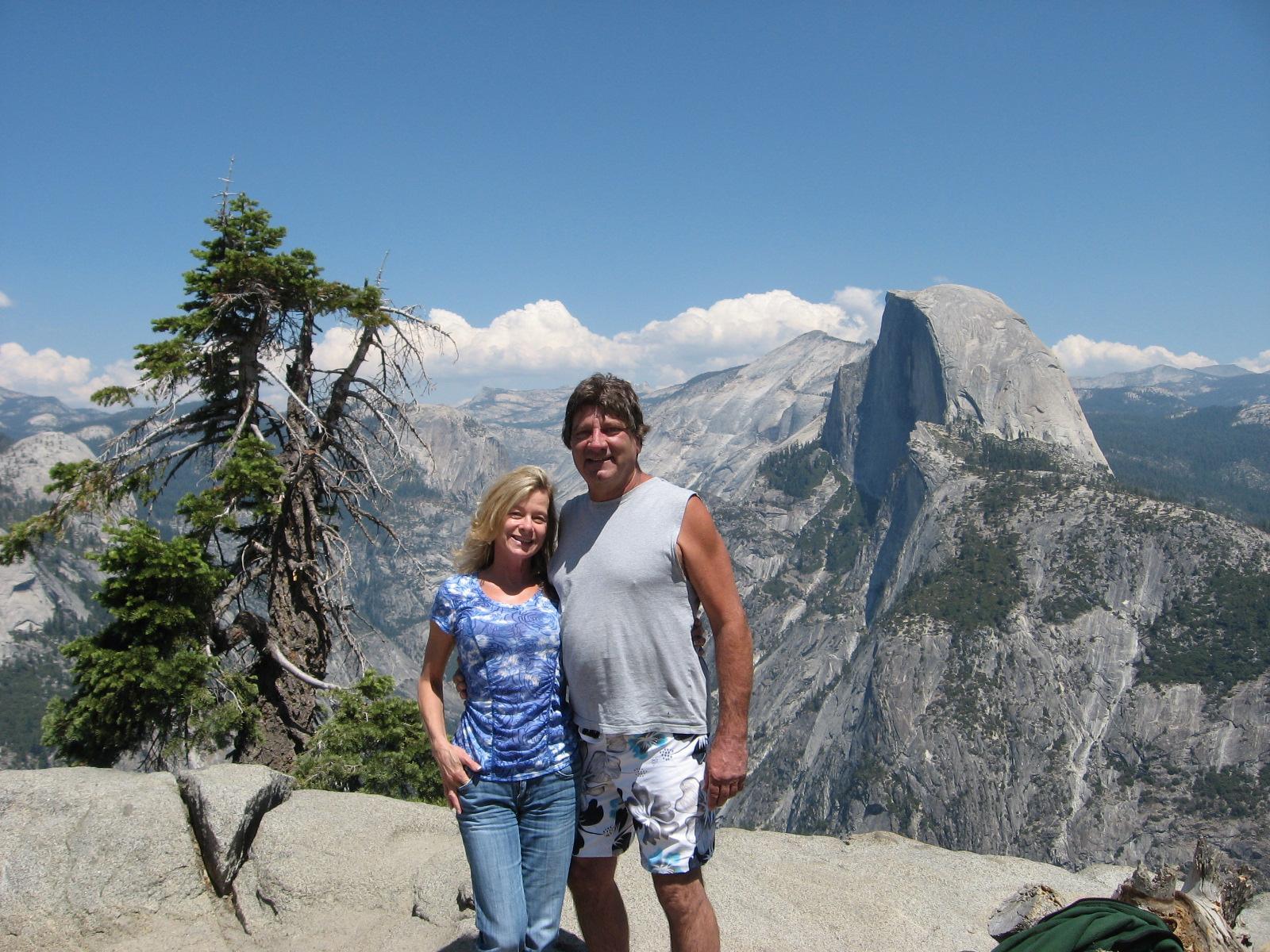 We miss your smile, laughter, kindness, knowledge and most of all you.
Melinda Nichols
March 20, 2014
Maureen and family,I met you Maureen at Thanksgiving dinner several years ago. I always admired you and enjoyed the day with you and your Dad. My heart and prayers are with you at this difficult time. My daughter, and her family also extend their condolences. Sharon Love
March 10, 2014
I can't believe you are gone, old friend. You will truly be missed by all of your classmates, but will be forever remembered for your wit and personality. You are one of a kind and I feel very fortunate to have known you as a friend and classmate for over sixty five years.
Don Callard
March 9, 2014 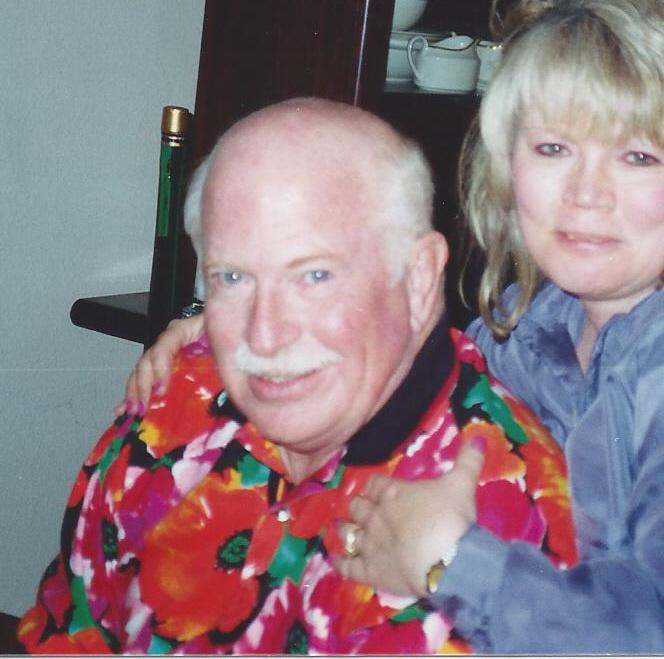 David Morris
March 8, 2014
Jerry you will be missed by so many of us at all our KHS gatherings.Especially our luncheon this coming Monday 3/10/2014.Our annual picnic & such.
Our thoughts & prayers go out to your family.
Love ya!
Thelma Eggert
March 7, 2014
Showing 1 - 5 of 5 results