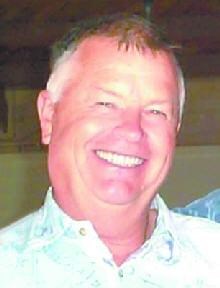 Shores, Michael Burke ENCINITAS -- Michael Burke Shores died of prostate cancer on September 17, 2014. "Mike" was born in Alhambra, CA, in 1940. He played football and basketball for San Dieguito High School, graduating in 1959. His artistry and vision will live on in many beautiful homes he and wife, Barbara built as M.B. Shores Corp. Mike is survived by wife, Barbara; daughters, Madelyn Knight and Paige Shores; grand- children, Blake Proctor, Benjamin Templeton, Dänika Hollis, and Tawnya Proctor; brother, Gary; and nephews, Kevin and Derrick Shores. A memorial service will be held at 2 p.m., on Wednesday, October 1st, at Solana Beach Presbyterian Church. In lieu of flowers, the family requests donations in his memory to Scripps Memorial Hospital Rehabilitation Center (Encinitas).

Published by San Diego Union-Tribune on Sep. 25, 2014.
To plant trees in memory, please visit the Sympathy Store.
MEMORIAL EVENTS
Oct
1
Memorial service
1:00p.m.
Solana Beach Presbyterian Church
CA
MAKE A DONATION
MEMORIES & CONDOLENCES
15 Entries
My wife and I as a young married couple bought our first home on Aeolus from Mike and Barbara back in the mid 70’s. Both he and Barbara and Mike were so kind and professional and helped Doreen and I get started in our first real new home. Mike’s patience and helpfulness was and is an inspiration for our family to this day. We stayed in touch and enjoyed every time we would run into them in North County. Every time Doreen and I see a biplane in the sky to this day we think of Mike with fond memories of what a gentleman and nice man he was.

Dave and Doreen Clifton
Dave Clifton
Friend
September 19, 2020
Our prayers are with you Barbara, Danika, Madalyne. Mike and I graduated together we even had a special place in our senior annual every time I saw him he would always talk about his favorite picture he was the tallest and I was the shortest even to this day I got to see him in the Scripps Encinitas Rehab when Ralph was there and we chatted always had time for us we will miss you Mike here's looking up to you (just like in the Picture) God Bless, Cleo and Ralph Aguilar
October 1, 2014
When Mike walked in the doors of ENCINITAS Cafe his presence was immediately felt. His big voice would boom: "I want coffee & I want it now..Hot like Mother used to make." Some customers, not knowing him, would look at us... We just pointed Mike to a table and smiled. Miss you! CAFE "Girls"
September 29, 2014
Barbara, Sorry for your loss. He was a big man with a big heart.
Diana Ambrose (Wheatcroft)
September 29, 2014
So very sorry, Barbara. You and your family are in my prayers.
September 29, 2014
Flooded with fun and fond memories of this special guy and this special family.
Sandy
September 29, 2014
May God bless you and your family in this time of sorrow.
David Clifton
September 26, 2014
Sorry for your loss, our thoughts are with you.
Bob Korwin
September 26, 2014
Dear Family-
Such a big guy with a big heart full of love for you. Remember him well. Prayers for comfort and peace.
Marsha Wenskay
September 26, 2014
Danika, Madelyn and Barbara, please accept my deepest condolences on your loss. You and your family are in our thoughts and prayers.
Lauri Arrowsmith
September 25, 2014 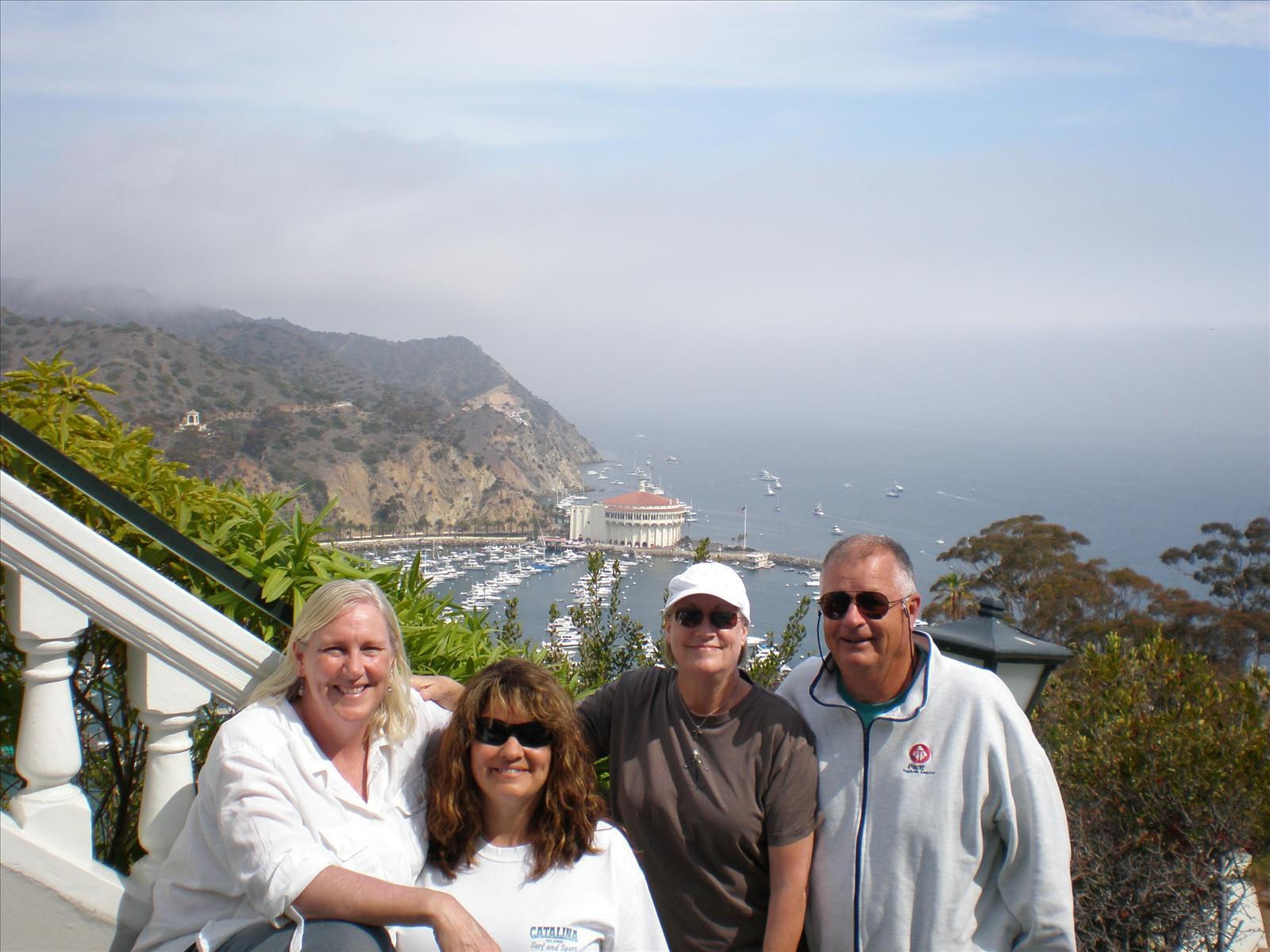 Just to be clear, the memorial is scheduled for 2:00 (I see there is conflicting info posted here).

Thank you all for your kind words.
Madelyn Knight
September 25, 2014
Prayers of Peace to your family
Suzanne McMurchie
September 25, 2014
We mourn his passing, but rejoice in his life and his
family.
Barbara Grubb
September 25, 2014
With sadness,today I have read about Mike's passing. He built our first home and some of my best memories were made in that home. My children were born and raised in that beautiful Leucadia neighborhood on Shore View Lane. After the house was built, a year later, I called Mike, who lived two doors up in his own spectacular home, to tell him that the lightbulb in the dining room hanging lamp had burned out. I was obviously a newby house owner. He came right down, with a new lightbulb and encouraged me to begin buying my own lightbulbs. I loved his smile, I loved his laugh. To Barbara, Maddie and Paige, may your memories hold you up. May the Grace of God sustain you.
Tammy and Dan Cocco
September 25, 2014
We will miss Mike--lots of memories, especially in scuba diving and socially. Our condolences to you Barb.