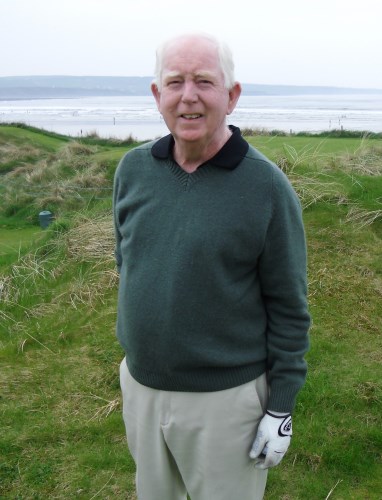 BORN
1939
DIED
2016
FUNERAL HOME
El Camino Memorial – Sorrento Valley and El Camino Memorial Park
5600 Carroll Canyon Rd
San Diego, CA
Patrick Willson Fulton March 29, 1939 - March 31, 2016 San Diego, CA Countless superlatives have been used to describe Patrick Willson Fulton since he passed away on March 31st. Wonderful, remarkable, unequalled, and indomitable are just some of the words describing his character. As a husband, father, grandfather, friend, and mentor, he was inspirational, wise, optimistic, and caring. Universally well-liked, Pat will be missed by this world.Pat was born March 29th, 1939 in South Pasadena, CA and left this life at the age of 77 in Civitavecchia, Italy after a decade's long bout with a rare form of non-hodgkin lymphoma known as Waldenstrom Macroglobulinemia. His untimely death occurred while traveling abroad and enjoying life to the end with his beloved wife of 46 years, Joan nee Schminke. Pat is survived by daughter Jennifer Elfenbein, sons Peter (wife Jennifer Stephens) and David (wife Tiara Wulandari), grandchildren Lucas, Lila, and Dylan, brother Michael (wife Judy), sister-in-law Paula Julianel (husband Volney), and nieces and nephews.Most of Pat's life was spent in Southern California. Raised in South Pasadena and then Del Mar, Pat graduated from San Dieguito High School in 1956 and Maine Maritime Academy in Castine in 1959, both with his dear brother Mike. He served seven years in the U.S. Merchant Marine and then continued his engineering career with General Electric working at the U.S. Navy Nuclear Reactor Facility in Idaho Falls. This ultimately brought him back home to San Diego where he served as Vice President for Performance Contracting Inc., a leading insulation firm. Pat contributed to the construction of numerous U.S. Navy and Commercial vessels at NASSCO. This work he found enormously gratifying and continued as a consultant into his last years. In addition to his occupation, Pat found time to excel at golf and other hobbies including coaching youth soccer and supporting all three of his children in youth theatre. He also never gave up hope that his favorite sports teams the Chargers, Padres, and SDSU Aztecs would one day win a Championship for San Diego (some things just aren't meant to be).As is evidenced by his fandom, Pat was an eternal optimist and this outlook was not lost on any one who met him. He loved people and people loved him. He never lost his zest for life even in the face of illness which visited him often during his final years.Interment at El Camino Cemetery will be private with a Celebration of Pat's life to be held on Saturday, April 23rd, 2 PM at ZLAC Rowing Club, 1111 Pacific Beach Dr., San Diego 92109. In lieu of flowers a donation can be made to Maine Maritime Academy, San Diego Junior Theatre, or Waldenstrom Macroglobulinemia.
Published by San Diego Union-Tribune on Apr. 17, 2016.
To plant trees in memory, please visit the Sympathy Store.
MEMORIAL EVENTS
Apr
23
Celebration of Life
2:00p.m.
ZLAC Rowing Club
1111 Pacific Beach Dr., San Diego, CA
Funeral services provided by:
El Camino Memorial – Sorrento Valley and El Camino Memorial Park
MAKE A DONATION
MEMORIES & CONDOLENCES
Sponsored by El Camino Memorial – Sorrento Valley and El Camino Memorial Park and Mortuaries (Sorrento Valley).
10 Entries
Pat was a friend and mentor. I didn't know of his death till now. It saddens me, he was a great man. We worked together at PCI. We went to Padre game together. I will always remember him as he believed in me.
chuck kinler
May 15, 2017 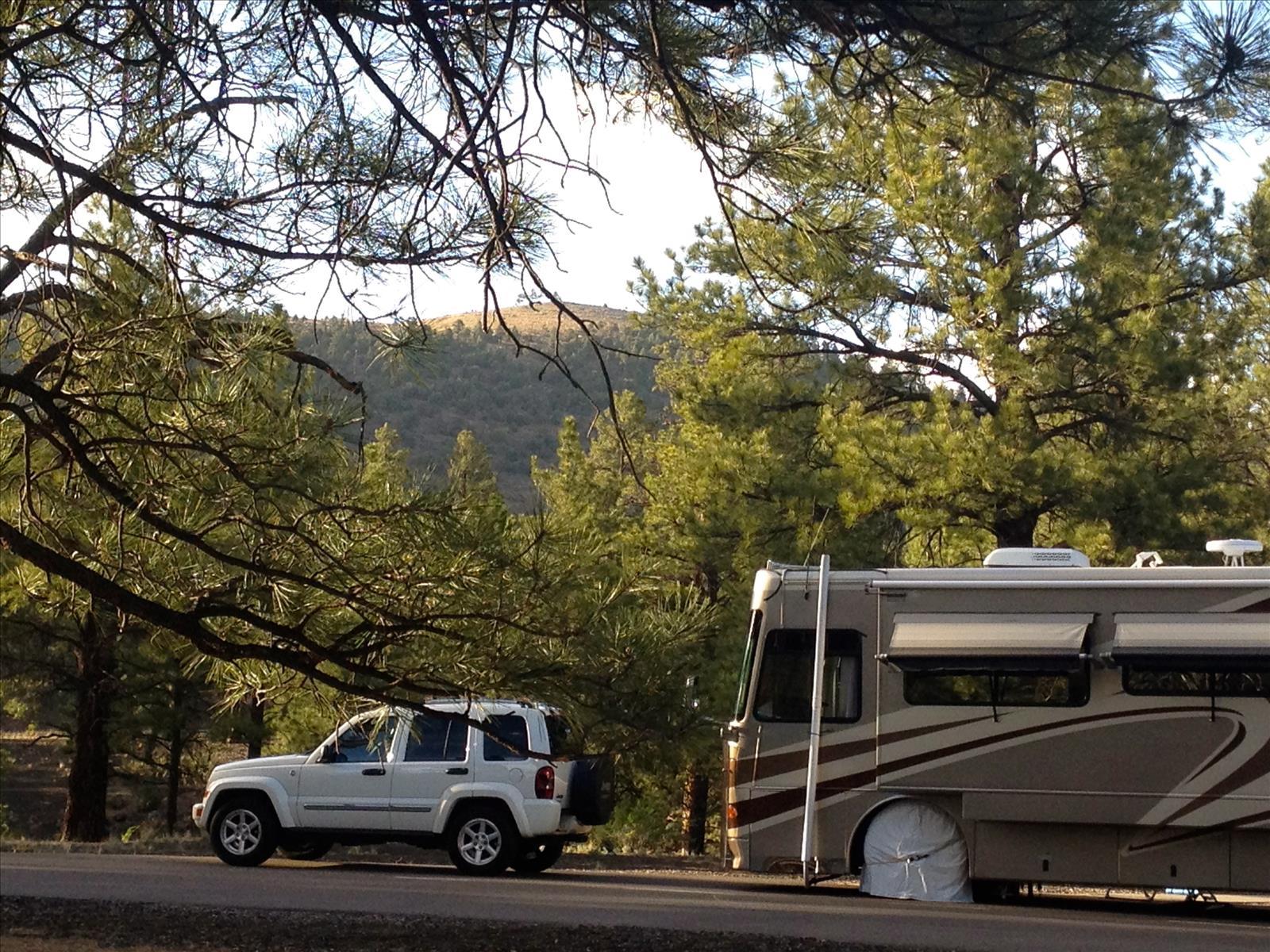 You will be missed greatly by all.....Pat was a dear friend and a classmate at Maine Maritime Academy.
Affectionally known as "RED DOG" BY HIS CLASSMATES and will be greatly missed by all.
Joe Darling
May 29, 2016
We both loved Pat and are so sorry that his family and the world have lost him. We have stories to share on Saturday - if there's time, amongst all the other stories I know people will have to tell! Rest, Pat, as you lived, happily. Love to Joan and his family -
Cathy and Scott Kemper
CATHY AND SCOTT KEMPER
April 21, 2016
Pat was a true gentleman and always the epitome of optimism. He never met a challenge that he backed down from and never met a person that didn't become his friend. I feel honored and blessed to have known him as a friend. He will be missed greatly!
Mike Weakland
April 19, 2016
Pat will be missed by many. His family always came first for him, then friends, coworkers and acquaintances. He was a great man and will always be that in my memory.
Melissa Drescher
April 17, 2016
The Sandy Hess family will miss a true friend, especially with all our connections with San Diego Junior Theatre. A wonderful man will be missed by all.
Sandy Hess (San Diego, CA)
April 17, 2016
An optimist he was! Not only did he see the best in all situations, he also saw the best in all people. It was a pleasure and an honor to have been able to work with him at PCI.
Gordon Hart
April 17, 2016
You were the happiest man I have ever made and I thank you for showing us how to embrace life and inspire us all.
Marisa Reinoso
April 17, 2016
My beloved father; a champion among men. He raised the bar impossibly high for all fathers in his wake. I can only aspire to be a fraction of the man he was. I will miss him terribly. - Peter Fulton, his eldest son
Peter Fulton
April 17, 2016
So sorry to hear about Pat's passing, he was dear friend and classmate. He was driving force in assisting Maine Maritime which we all appreciated and he was "OK" at Fantasy Football had problems betting the Florida teams
Donald Main
April 15, 2016
Showing 1 - 10 of 10 results