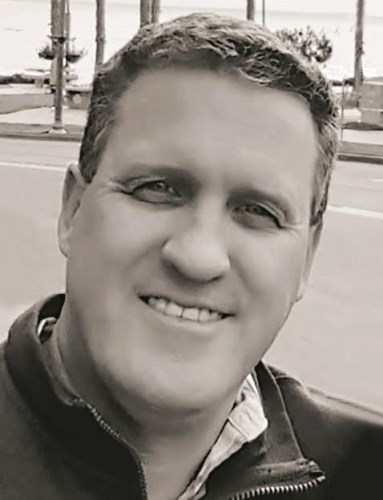 BORN
1975
DIED
2021
Peter Michael Thomsen
January 26, 1975 - October 9, 2021
Rancho Bernardo
Our beloved Peter was taken from us too soon, peacefully passing in his sleep October 9 from an unexpected cardiac event. Peter graduated from Mount Carmel HS in 1993. He was awarded a ROTC Scholarship, attended the University of Notre Dame, and earned his B.S. in Mechanical Engineering in 1997. He honorably served in the US Army's 1st Calvary Division from 1997-2001, deploying to Bosnia in 1998. He went on to achieve a rewarding career as an engineer and project manager for Injex, Abbott Laboratories and finally, General Atomics. Peter was dedicated to his work but valued family above all. He was a loving husband, father, son and friend. Residing with his family in Rancho Bernardo, he coached baseball and soccer and volunteered. He will be remembered for his kindness, intelligence, and quick wit. He is survived by his wife of 8 years Molly, children James (7) & Elizabeth (5), parents Jane & Ted Thomsen, brother Ted, sister Anna (Mark) Sousa, parents-in-laws Brita & Jay Posedel, sisters-in-law Emily Posedel and Carin (Dave) Causey, nephews Brett & Tyler Sousa, and Owen & Drew Causey. A funeral Mass will be held at San Rafael Catholic Church on Tuesday October 26 at 10am. Reception to follow in the church hall. With gratitude, memorial contributions may be made to an education fund for his children. www.gofundme.com/f/james-libby-thomsen-scholarship-fund.
Published by San Diego Union-Tribune on Oct. 20, 2021.
To plant trees in memory, please visit the Sympathy Store.
MEMORIAL EVENTS
Oct
26
Funeral Mass
10:00a.m.
San Rafael Catholic Church
CA
MAKE A DONATION
MEMORIES & CONDOLENCES
5 Entries
Pete was a heck of a guy and a true friend. I will cherish memories of him at ND. Much love and many prayers to the family. I am so thankful for the privilege of knowing him.
Tim Monahan
Friend
October 25, 2021
Peter, a man of integrity & great kindness. We will always remember the tour of Notre Dame that he so generously gave of his time for us. Many prayers for Molly, James, Elizabeth, Thomsen family & Posedale family. Love to you all
Uncle Tony & Aunt Kaye
October 22, 2021 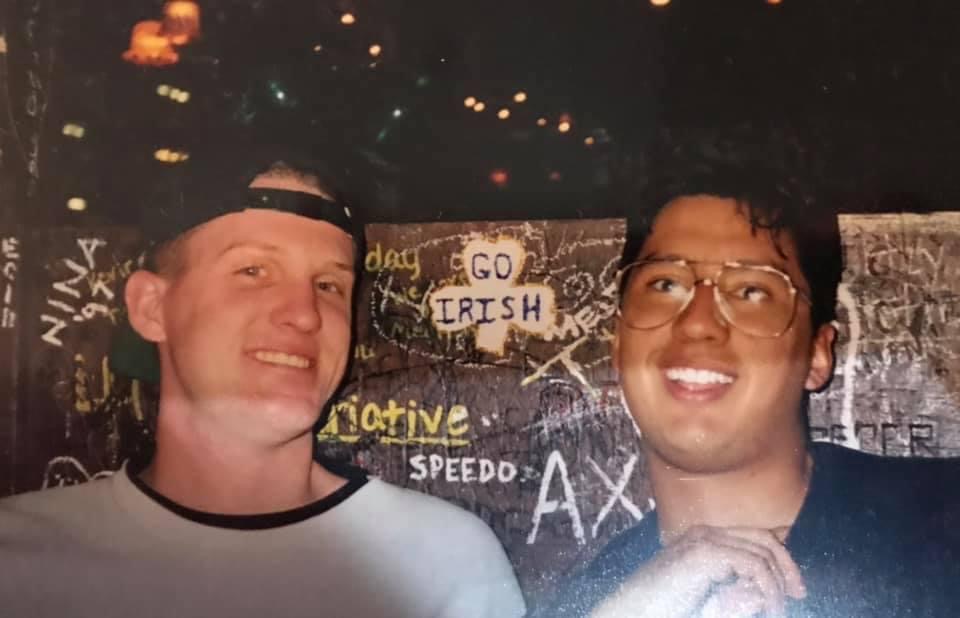 I´m sure going to miss you, brother. Thanks for the friendship and the wonderful memories. My deepest condolences to the family during this difficult time.
Lawrence Fernandez
School
October 21, 2021
I knew Peter from high school. A genuinely nice person all around. Smart, kind, and a good basketball player. My condolences to Peter's family.
Brett D.
School
October 21, 2021
My heart goes out to you during this difficult time, Molly. My deepest condolences to you and your family.
Linda Wolff
October 20, 2021
Showing 1 - 5 of 5 results