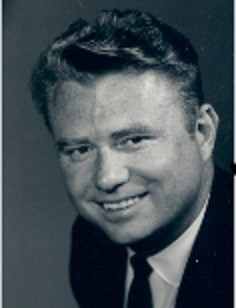 Richard H. Rossmaessler April 28, 1927 - September 10, 2019 Oceanside We celebrate the life and mourn the loss of our beloved Richard H. Rossmaessler, Jr., who died at age 92 on September 10, 2019 with family by his side.Richard made everybody feel like somebody very special, loved, and cherished. The gift was all ours. Richard enjoyed living most recently in Oceanside, California. He was a perfect husband to the love of his life, Pauline (McDuff) Rossmaessler, his wife of 45 years whom he cherished. He was a devoted father to his four children, Lu Ann (Ross) Chadwick, Lee (Mary) Rossmaessler, Lisa (Steve) Boyle, and Monica (Ed) Sprague. He enjoyed his eleven grandchildren, Tyler (Emily) and Tucker (Alexandra) Rossmaessler; Margrete, David, and Megan Chadwick; Melanie (Austin) Langemeier; Jessica and Savannah Boyle; Rachael (Jason) Barrett; Daniel (Sarelle) and Janelle Sprague; and his seven great-grandchildren, Ella, Adelaide, Cordner, Bo, Linden, Porter, Knox, and a future baby girl. In addition, he leaves a dear brother, Neil Rossmaessler of Madison, Wisconsin, several nieces, and a nephew.Richard was born in Madison, Wisconsin on April 28, 1927. At age 17, he enlisted in the U.S. Navy and served in the Pacific Theatre and in the occupation of Japan in World War II. In the early 1960s, Richard worked for the Rancho Santa Fe fire department. He enjoyed a 27-year career at Miramar College as a well-respected and widely admired fire science instructor, retiring in 1993.The family is grateful to Lightbridge Hospice and Telebridge Medical; Dr. Emmett Lee; and especially caregivers Nariet, Melody, Amanda, and Lei, for their precious partnership and devoted care. On October 4, Richard was laid to rest at Miramar National Cemetery in a private ceremony with military and firefighter honors. "There are no words."
Published by San Diego Union-Tribune on Oct. 20, 2019.
To plant trees in memory, please visit the Sympathy Store.
MEMORIAL EVENTS
To offer your sympathy during this difficult time, you can now have memorial trees planted in a National Forest in memory of your loved one.
MAKE A DONATION
MEMORIES & CONDOLENCES
16 Entries
In 1992 My fire prevention class with Mr. Rossmaessler was very informative and useful with my career as a firefighter after graduating miramar. I am deeply saddened to learn of his passing. May God bless your soul. Thank you Mr. Rossmaessler for unforgettable knowledge.
Craig Newby
Student
April 4, 2021 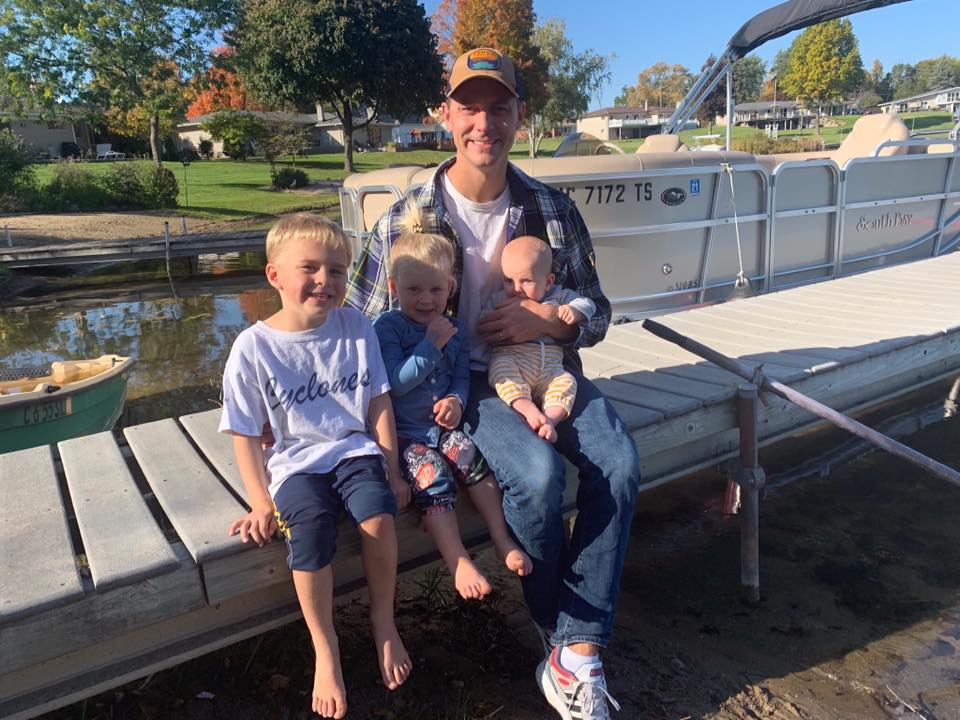 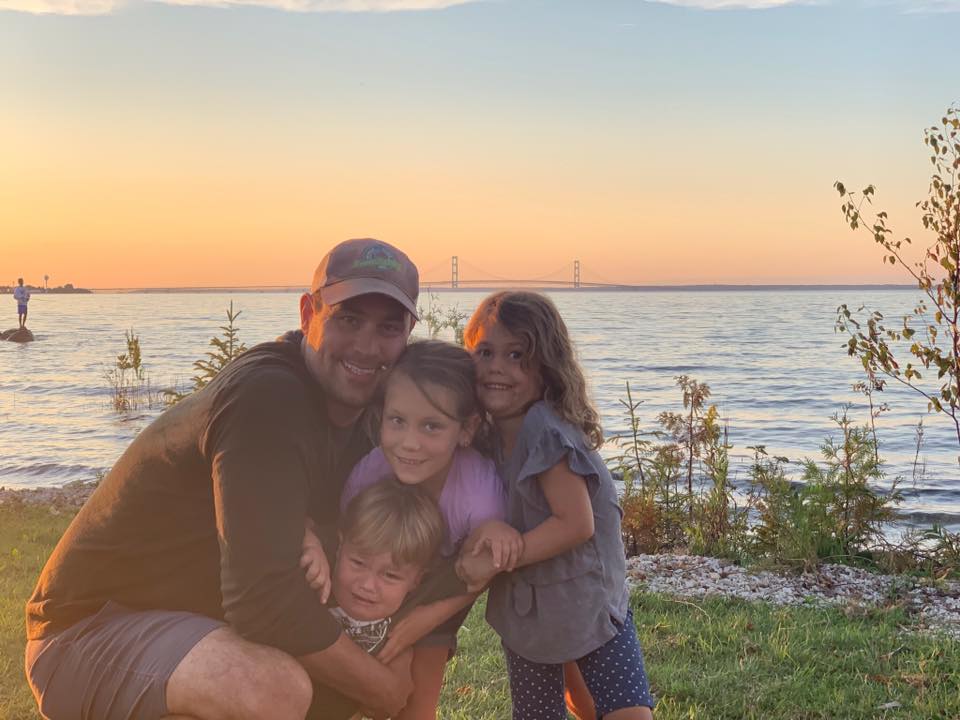 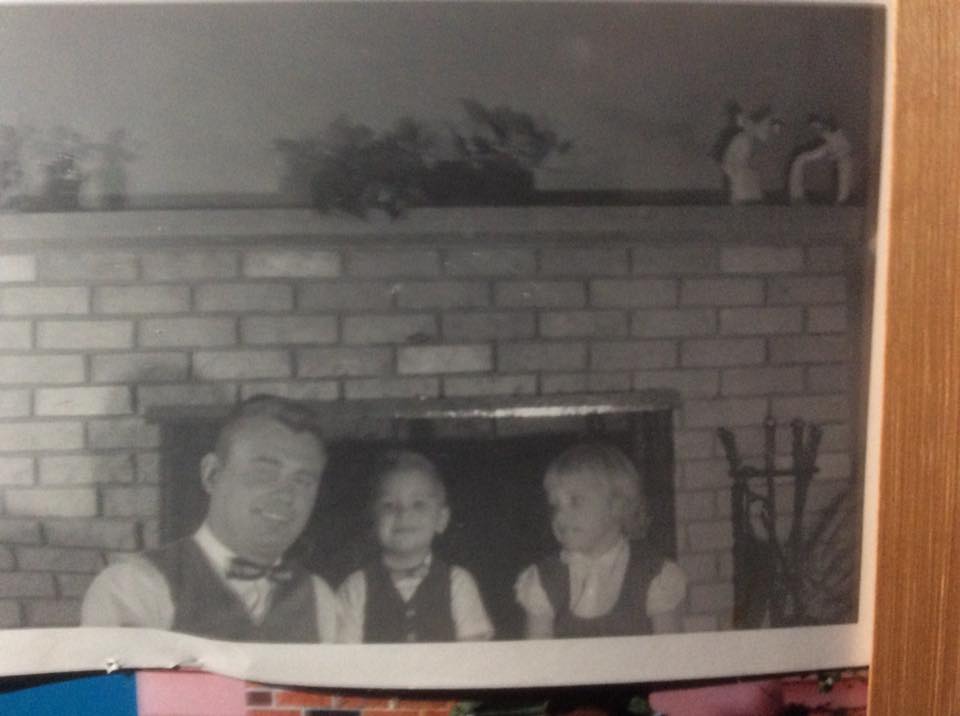 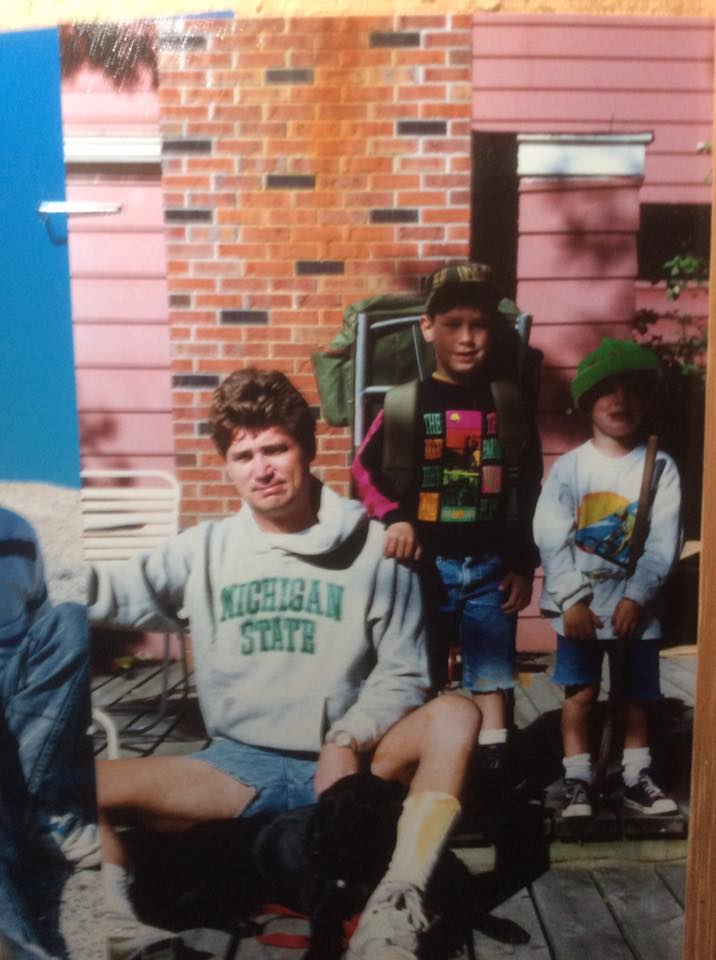 Lee Rossmaessler
Son
November 7, 2019
From Lydia Wells
I cut out the obituary to send to mom. I am so sorry for your loss. I wanted you to know how much I always thought of your dad. I remember him as kind and funny. My brother, Mike, remembers how inclusive he was of him at a very critical time in his life. What a special blessing to have had your dad in your life for so long. I know you are beyond grateful for that. I just wanted to share my memory of him and send you love and wish you the happiness that comes with a lifetime of joyous memories.
Lydia Wells
Friend
November 2, 2019
I was so sorry to hear about Dick's passing. I had tried to make contact with him a couple of years ago but nobody seemed to know his whereabouts.

Dick was such a professional. As one of my teachers at Miramar College, I admired his teaching style, and subject knowledge, as well as his grace.

He was a mentor to me while I was taking classes at Miramar. He inspired me to become an instructor, and helped me towards getting my California Community College teaching certificate, and to gain a teaching position at Miramar College. Teaching became my passion, and it is mostly due to Dick's presence in my life.

I am sad that he has left this life without being able to see him again. I am sorry for the family and friends who have lost this great man in their lives.
Jeff Beeler
October 31, 2019
Richard was the reason I became a firefighter in 1966. I took his classes at City College.
He was a wonderful teacher and mentor.
Richard Bowden
October 25, 2019
Thank you Dick for the fun, laughter and guidance you provided to all. I loved working beside you everyday making my career at Miramar College a wonderful experience. You gave your ALL to everyone! Love you and Paulene
Charlene Nagy
Charlene Nagy
October 23, 2019
I had the pleasure of working at Miramar College with Dick, he was a consummate gentleman and brought practical input to the functioning of the college beyond fire science. I recall many one on one conversations. Great Man!! A privilege to have known him!
Ric Matthews
October 22, 2019
Mr. Rossmaessler was one of the nicest men I ever met. Definitely guided my fire service career. A job well done! Rest in peace sir.
Jeff Hofmann
October 20, 2019
Richard you were the best fire science instructor I have ever had at Miramar. You taught me a lot while I was at school and it paid off at my station at NAS MIRAMAR (now MCAS MIRAMAR)
THOMAS HIRZEL
October 20, 2019
Richard (Dick) We remember you as a mentor, friend and excellent Fire science instructor. Many of us firefighters throughout SD County and beyond are fortunate to have Learned much from you. Rest In Peace Sir.
Bob Scott
October 20, 2019
I too echo Jeff. Dick provided inspiration to many of us young gun's of the 70's to make the Fire Service smarter & more professional. No simple Thank You will do, as his dedication was limitless. All of us Fire Folks in the County owe a great debt of gratitude to Dick Rossmeassler.
I last saw him in 2006 at the Airport & he remembered me instantly even after all the years.
Truly a friend & mentor.
Howard Gillins
October 20, 2019
Thanks Dick for all you did for the Fire Service in San Diego County. I always will remember the fine work you did in conjunction with the Training Officer's section of the County Chiefs' Association. You were a big part of a whole lot of firefighters professional and personal development. Rest in peace.
David Holmerud
October 20, 2019
Dick was a great mentor, teacher and good friend. He greatly affected my career and inspired my eventual credentialing as a college instructor. I know I am not alone in thanking Dick and his family for his remarkable career and impact on thousands of men and women in the fire service. Jeff Carle
Jeff Carle
October 20, 2019
Showing 1 - 16 of 16 results