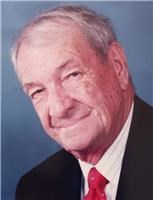 BORN
1920
DIED
2020
Shelby Mitchell Currie
January 9, 1920 - July 19, 2020
san diego
Shelby M. Currie, former Diplomat and Foreign Service Officer, whose Federal Government career spanned 22 years, passed away July 19, 2020 of natural causes. Beloved husband and father of 6 passed away at the age of 100 years old. Shelby grew up in Portland, Oregon. He lived in San Diego for almost 60 years, where he was a successful real estate investor. Mr. Currie served in the U.S. Embassies in San Salvador, El Salvador; Vienna, Austria; in the Consulates General in Stuttgart, Germany; and Tijuana Mexico; and in the Office of the U. S. Representative to the Free Territory of Trieste, Italy; and the Consulates in Merida, Yucatan, Mexico. He spoke Spanish fluently as well as German and Italian. Mr. Currie was a highly decorated WWII veteran, serving in the 20th Air Force/Army during World War II, and spent 14 months on Guam with a B-29 Bomb Squadron.Mr. Currie was executive Vice President of a stock brokerage company in the early 1960s, and later was a branch manager for Financial Security Corp. He was born in Montesano, Washington and had his early schooling in Portland, Oregon. He attended Georgetown University in Washington, D.C.; Temple University in Philadelphia; and George Washington University, where he studied constitutional law, as well as serving as a faculty member for two years. He had a Bachelor of Science Degree in Business Administration. He was a Fencing Master, having taught U.S. troops; Department of State employees; coached the George Washington University fencing team; taught private lessons, as well as teaching at the YMCA and YWCA.As an Immigration Consultant, he counseled many attorneys and thousands of immigrants over a period of 30 years. He was a highly respected businessman in the U.S./Mexico border region. During this time, he served as a Charter President of the San Ysidro Chamber of Commerce, and ten years later was called upon to again serve as President for the year of the Inauguration of the San Ysidro Trolley. He was a charter member of the San Ysidro Planning Group, Past President of the San Ysidro Lions Club, Past President of San Ysidro Civic Association, Past President of the San Ysidro Boys Club, President of the South Bay Boys Club, and a charter member, Past President, and Paul Harris Fellow of the San Ysidro Rotary Club. He was an avid golf enthusiast and member of the Stoneridge, Rams Hill, and El Cid Country Clubs. He was happily married to his beloved wife, Ruby D. Currie, for 44 years. Shelby and Ruby enjoyed golfing and entertaining, and traveled extensively. He is survived by his son Thomas M. Currie and daughters Catherine and Patricia Currie; nine grandchildren and ten great-grandchildren. He was preceded in death by his daughter Carol Currie VonGottberg, and sons John C. Currie, and Robert S. Currie.Interment at Glen Abbey Memorial Park, Bonita, CA, with Military Honors.
Published by San Diego Union-Tribune on Aug. 30, 2020.
To plant trees in memory, please visit the Sympathy Store.
MEMORIAL EVENTS
To offer your sympathy during this difficult time, you can now have memorial trees planted in a National Forest in memory of your loved one.
MAKE A DONATION
MEMORIES & CONDOLENCES
3 Entries 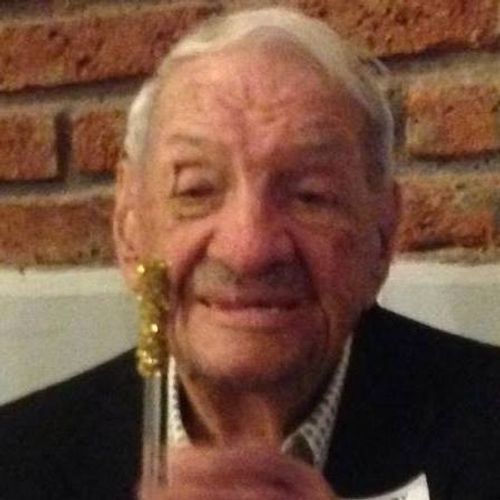 I wish I had a better photo to represent you and all you've showed me, and our family over the years, but this recent one always just made me smile when thinking of you. I've often talked about you, and shared your accomplishments, and the many adventures had, words enough cannot explain how much of an impact you had on our lives, thank you everyone for sharing your memories to a good man, I still do the steps you taught me in fencing and will always smile thinking of your laughter, with some of my favorite memories being in poway, rosarito, and my mom and dad's home with you. I can imagine you dancing up there with mom, ruby, pancakes, bobbie, carter, & dreanna, if it wasn't for you, I probaly would have never danced. The skies, shine bright grandpa, I'll miss you & love you
Ryan Von Gottberg
Grandchild
August 31, 2020
Shelby was a gentle, thoughtful, intelligent man. He was a family friend and Shelby and Ruby travelled extensively with my amazing mother and my father in Mexico. I loved Shelby and Ruby. The world is worse off in Shelby’s absence.
Cathy (Bender) Salzar
Friend
August 30, 2020 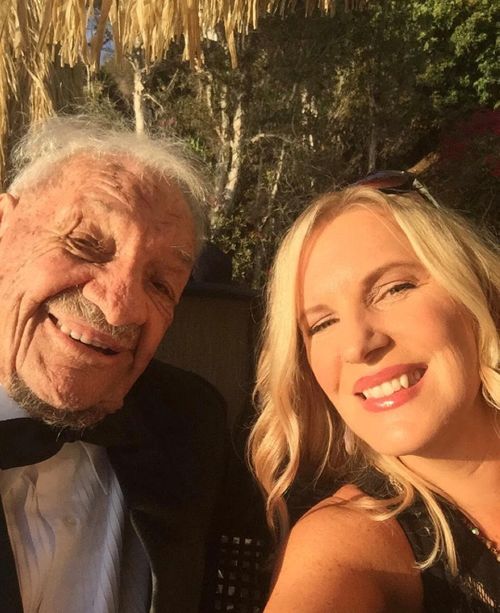 Grandpa you were such an amazing man and accomplished so many things in life. What an inspiring 100 years you lived. We will miss you! Love you.
Erica Kastelic
Family
August 30, 2020
Showing 1 - 3 of 3 results