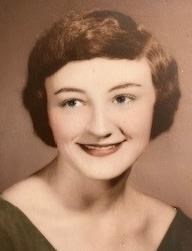 BORN
1938
DIED
2021
FUNERAL HOME
Featheringill Mortuary
6322 El Cajon Blvd.
San Diego, CA
Sue Carol Cox
March 7, 1938 - October 12, 2021
San Diego, CA
Sue Carol Cox (Nichols), 83, passed away peacefully at home with her family at her side. Sue was born in Jeffersonville, Indiana to Butch and Edna Nichols March 7, 1938. An only child, she was the pride and joy of their life. Sue attended Jeffersonville High School where she played clarinet in the band and was an excellent student. She married Bobby Cox in June, 1955, at the local Baptist Church. The city girl and the country boy moved to San Diego via Tucson in 1959 with their one-year-old daughter, no jobs and little money. San Diego was booming when they arrived. They worked hard and prospered. Sue was a secretary/bookkeeper until opening Robert's Stationers in Lemon Grove in 1970. Managing properties they had acquired and traveling the country hunting antiques for resale, Sue began the job she loved the most in 1980 - professional writing. She authored the first books on Frankoma Pottery as well as several other Antique Pottery price guides. She was a columnist for the Antique Trader Newspaper while establishing her own American Clay Exchange - both national publications. Sue and Bob opened Main Street Antique Mall in El Cajon in 1989. Her love of writing combined with antiques was a perfect match. Married for 66 years to Bob, their loving union was the foundation of many successful endeavors. Survived by her husband, Bob, daughter Patricia (Willard), granddaughters Lauren Sue (Josh) and Caitlin (Ryan), and great-grandchildren Alexander, Henry, Ayla and Eleanor. She will be missed so very much by all who knew her. Celebration of Life will be held on Saturday, October 30 from 2-5 p.m. at the Family Residence.
Published by San Diego Union-Tribune on Oct. 17, 2021.
To plant trees in memory, please visit the Sympathy Store.
MEMORIAL EVENTS
Oct
30
Celebration of Life
2:00p.m. - 5:00p.m.
The Family Residence
CA
Funeral services provided by:
Featheringill Mortuary
MAKE A DONATION
MEMORIES & CONDOLENCES
Sponsored by Featheringill Mortuary.
2 Entries 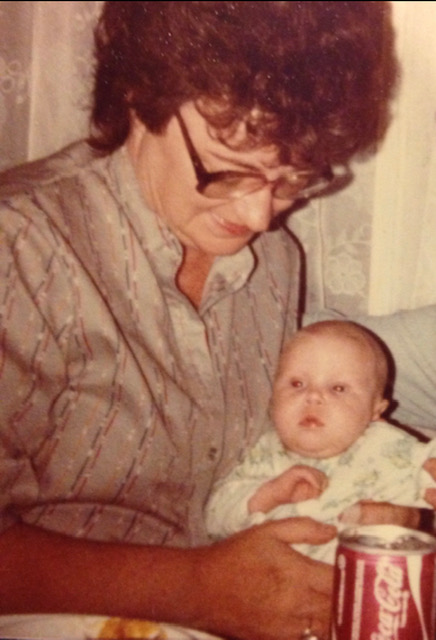 Sending our love up to you, Grandma Sue! Please feel free to add any photos/memories of Sue Cox :)
Lauren Zimman
October 21, 2021 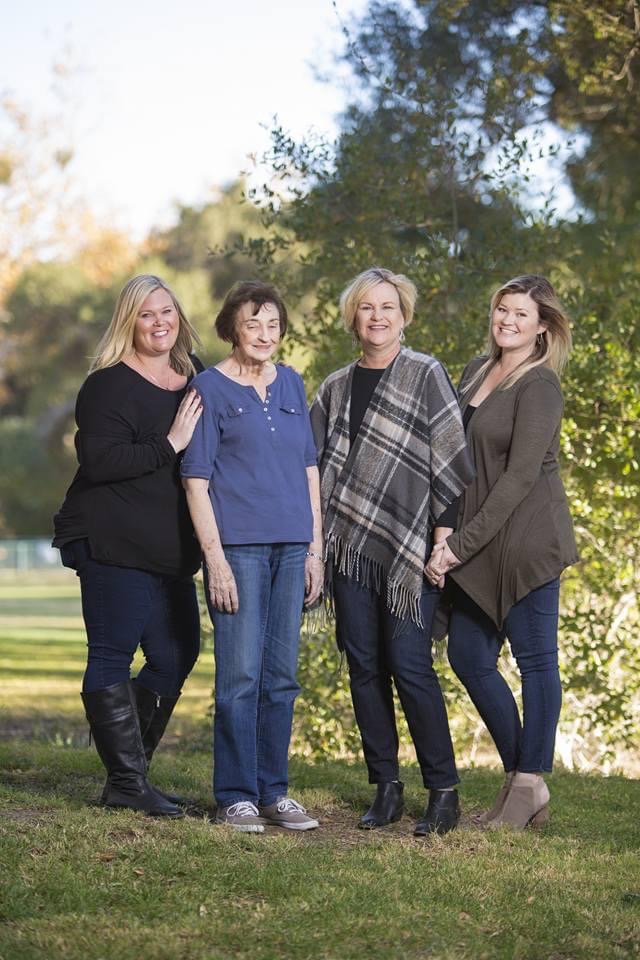 Please feel free to add any photos or memories you have of Sue.
Lauren Sue
Family
October 21, 2021
Showing 1 - 2 of 2 results